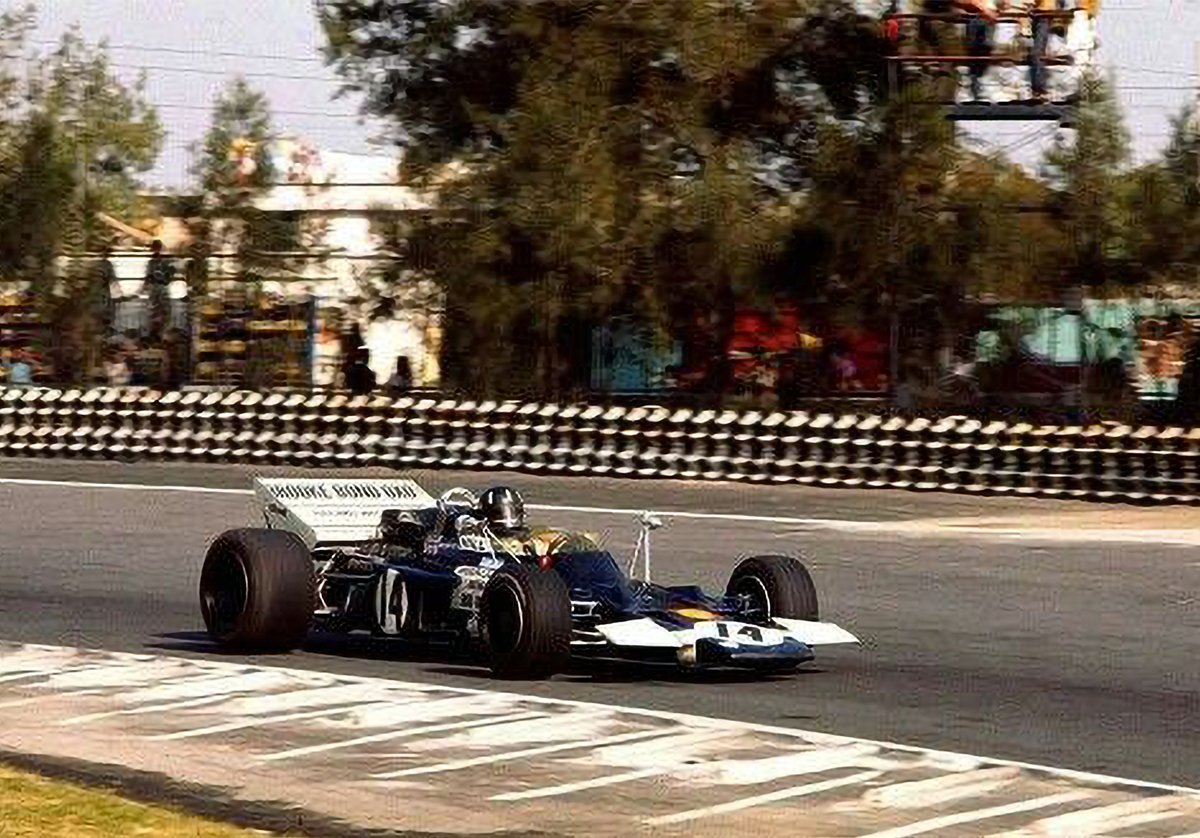 The other day, Tecnomodel announced several 1:18 replicas of the iconic Lotus 72 Formula One car.

The headline subjects have to be Emerson Fittipaldi’s JPS-liveried cars from his first world championship winning year of 1972. These are his Brands Hatch British Grand Prix winner, (the #8 machine), and the #6 version that he drove when he secured the title with another victory, (his fifth of the season), at Monza.

Graham Hill’s Rob Walker-entered Brooke Bond Oxo Lotus 72 from the 1970 Mexican Grand Prix is also worthy of note, as this derivative has never been produced in 1:18 before. The quintet is completed by Dave Charlton’s Lucky Strike example from the 1972 British GP, and Dave Walker’s works machine from the 1972 American GP.