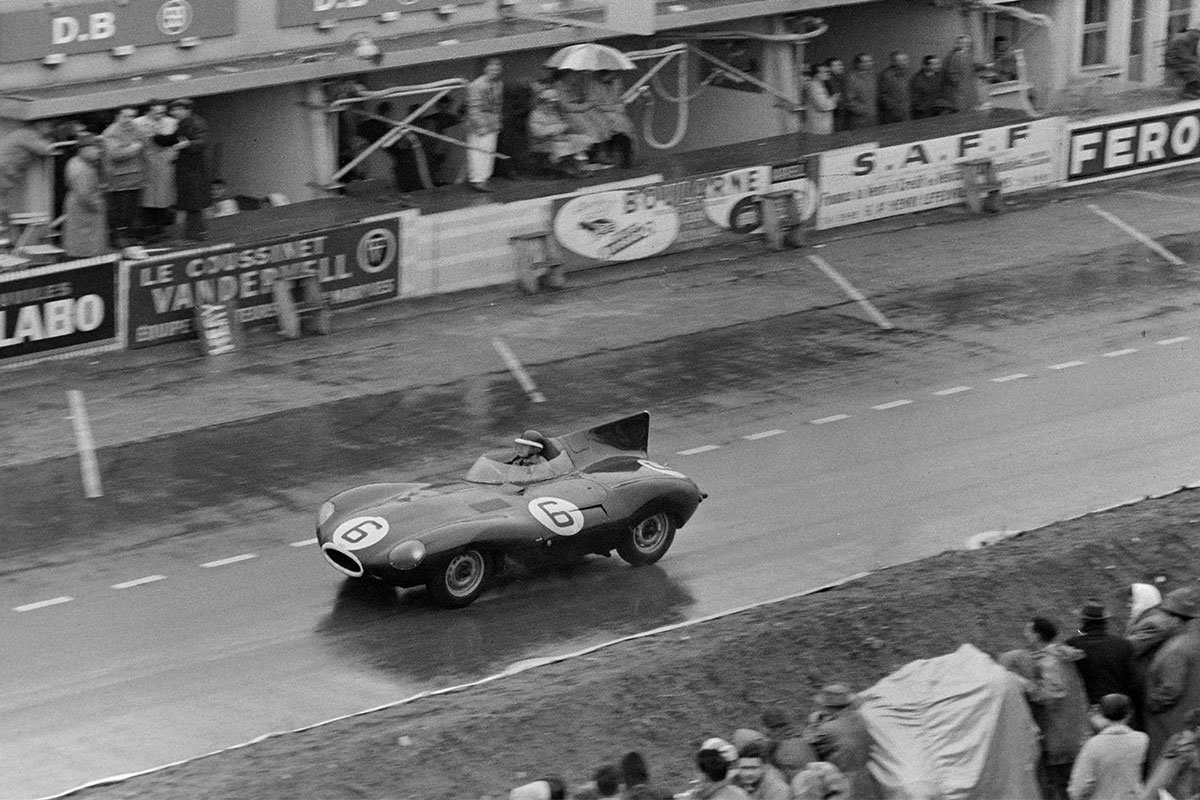 Tecnomodel has just provided us with sample model images of its forthcoming 1:18 replicas of the Jaguar D-Type. We think that it might be a tad optimistic to expect to see these in time for Christmas, but they should come through pretty early in the New Year.

First up is the 1955 Le Mans 24 Hours winning D-Type that was driven by Mike Hawthorn and Ivor Bueb. There was a furious multi-marque battle for the lead at the beginning of the event, with Hawthorn taking on Castellotti’s Ferrari and Moss’s Mercedes. 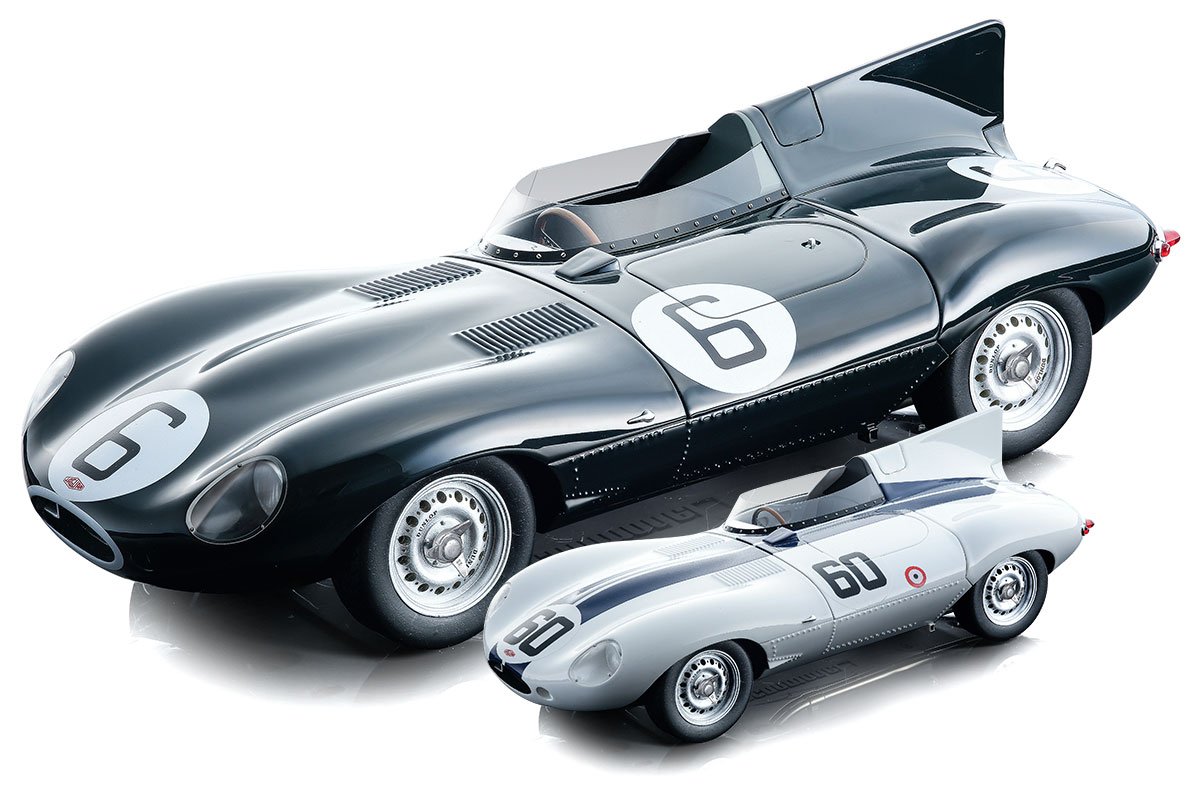 Then, early on Saturday evening, the tragic Le Mans disaster occurred. The bare, brutal facts are that Pierre Levegh’s Mercedes was launched into the crowd, which resulted in the Frenchman and 80 spectators losing their lives. A further 178 race-goers were injured. The organisers chose to keep the race running, as they reasoned that calling an end to it would cause the rest of the crowd to leave en masse, which would add congestion to the access roads and impede the progress of emergency vehicles. In the early hours of Sunday morning, Mercedes withdrew its two remaining cars from the event. The Fangio/Moss machine had been leading at the time.

That, coupled with unreliability for the Ferraris, saw most of Hawthorn and Bueb’s competition removed, and the pair duly secured the first of three successive wins for the D-Type in the great endurance race. The circumstances could barely have been more calamitous, however.

Although AUTOart has replicated this car in 1:18 before, that was a good decade ago now, and it now has an asking price of about £800 on eBay!

Tecnomodel will also be producing three other versions of the long nose D-Type. There will be the #60 Cunningham entry that was driven to victory by Sherwood Johnston in the 1955 Watkins Glen Grand Prix. We will also see the Ecurie Ecosse-entered machine that Ninian Sanderson and John Lawrence took to a second place finish in the 1957 Le Mans 24 Hours. Finally, there will be the press car, finished in dark gloss green.

Given how quickly Tecnomodel’s Italian subjects sell out to pre-orders, we wouldn’t be surprised to see its 1:18 replicas of an iconic British racing classic like the D-Type disappear even more swiftly.