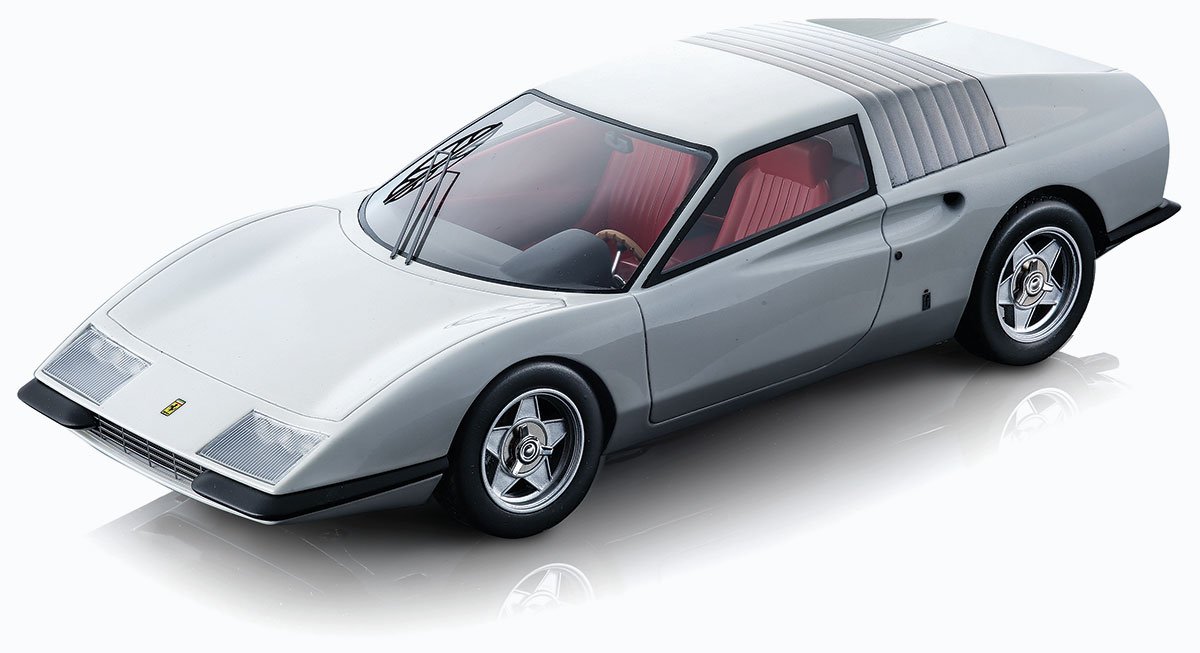 A recent new 1:18 announcement from Tecnomodel was the 1968 Ferrari P6 Pininfarina. It debuted at that year’s Turin Motor Show as a rolling chassis design study, and its lines would go on to influence future production cars like the BB and 308 GTB.

Tecnomodel continues to produce its replicas in ridiculously tiny numbers. With the P6, the blue and white examples will be limited to just 130 pieces worldwide, and the red to 10 examples fewer than that. They will not be available from stock once they are produced, so get that pre-order placed if you don’t want to miss out.