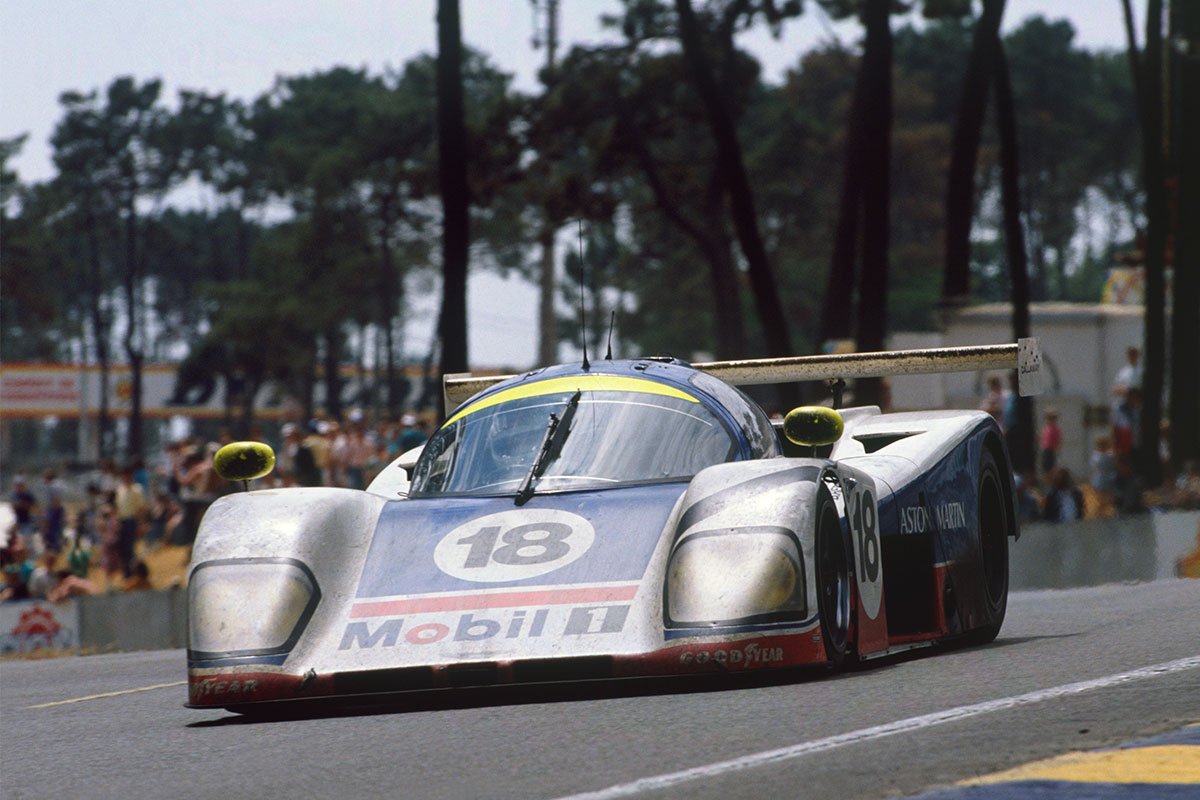 Aston Martin returned to endurance racing in 1989, with the AMR1. This car has never been replicated in 1:18 scale before, but now that wrong is about to righted. And who do we have to thank for this? Well, were you really expecting us to say that it was anyone other than Tecnomodel!

Our Italian friends will be producing a quartet of 1:18 replicas of this neglected car, starting of course with its pair of Le Mans entries from 1989. These were the #18 car of Brian Redman, Michael Roe and Costas Los, which finished 11th, and the #19 machine of David Leslie, David Sears and Ray Mallock, which retired with electrical problems. Then there is the #18 car (the one with the red mirrors) that finished fourth in the Brands Hatch round of the 1989 World Sportscar Championship, courtesy of Leslie and Redman. Finally, there is the black Dijon test car.

The three race car replicas are limited editions of just 100 pieces each, while the test car is restricted to a mere 80 units. It has recently become commonplace for Tecnomodel’s replicas to sell out within weeks (sometimes even days!) of being announced, so do not delay.