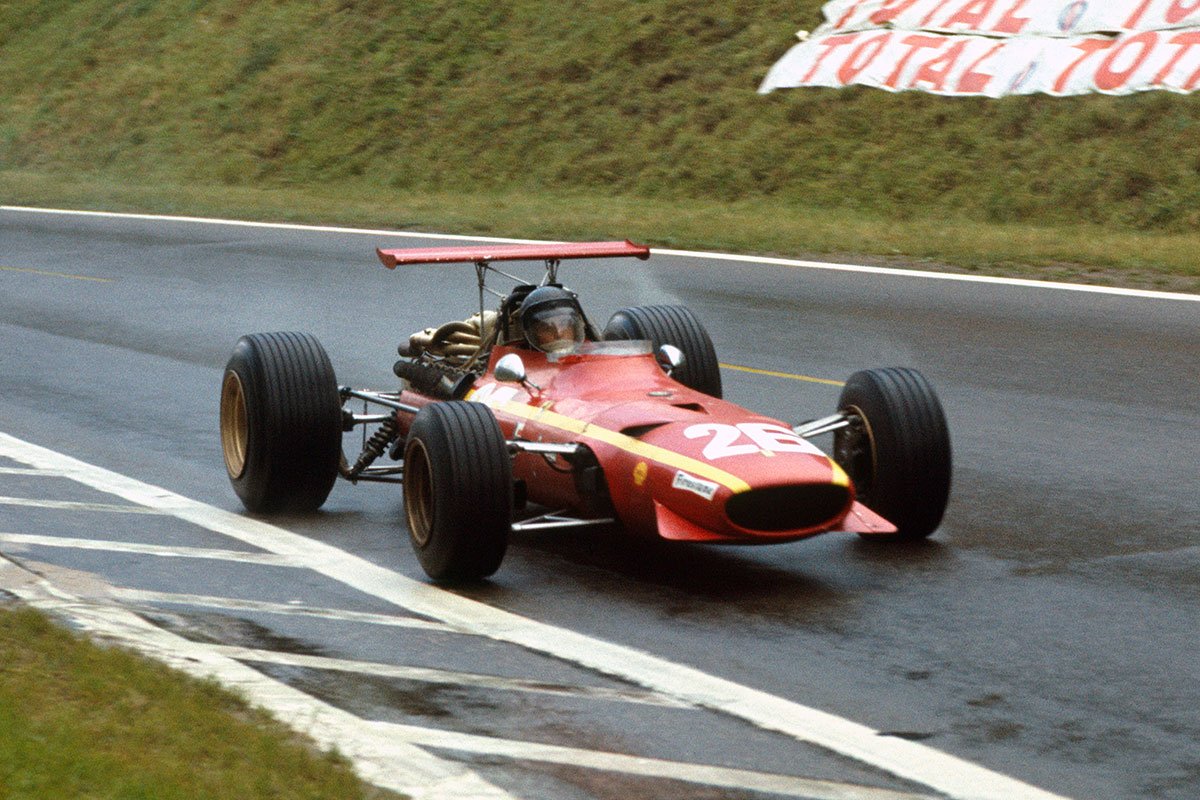 Tecnomodel has really made a habit of announcing 1:18 replicas of desirable classic racing cars that have never been produced in this scale before. Its latest scoop is the 1968 Ferrari 312/68.

There will be four different versions produced, three of which are for Jacky Ickx; from the French (TEC18132A), Dutch (TEC18132B) and German (TEC1832C) Grands Prix respectively.

The Belgian scored his first ever grand prix victory in France, and placed fourth in the other two events.

The fourth example is for Derek Bell from the American Grand Prix (TEC1832D), the Englishman retiring with engine problems. All four versions have an RRP of £249.99 each.

As we’re talking Tecnomodel, you won’t be surprised to hear that we’re also talking about low limited edition quantities, and about how these are likely to sell out before they are even released. Act now!

Shop for the 1:18 1968 Ferrari 312/68 Want some more editorial stories? Please click here to return to the Diecast Legends home page.