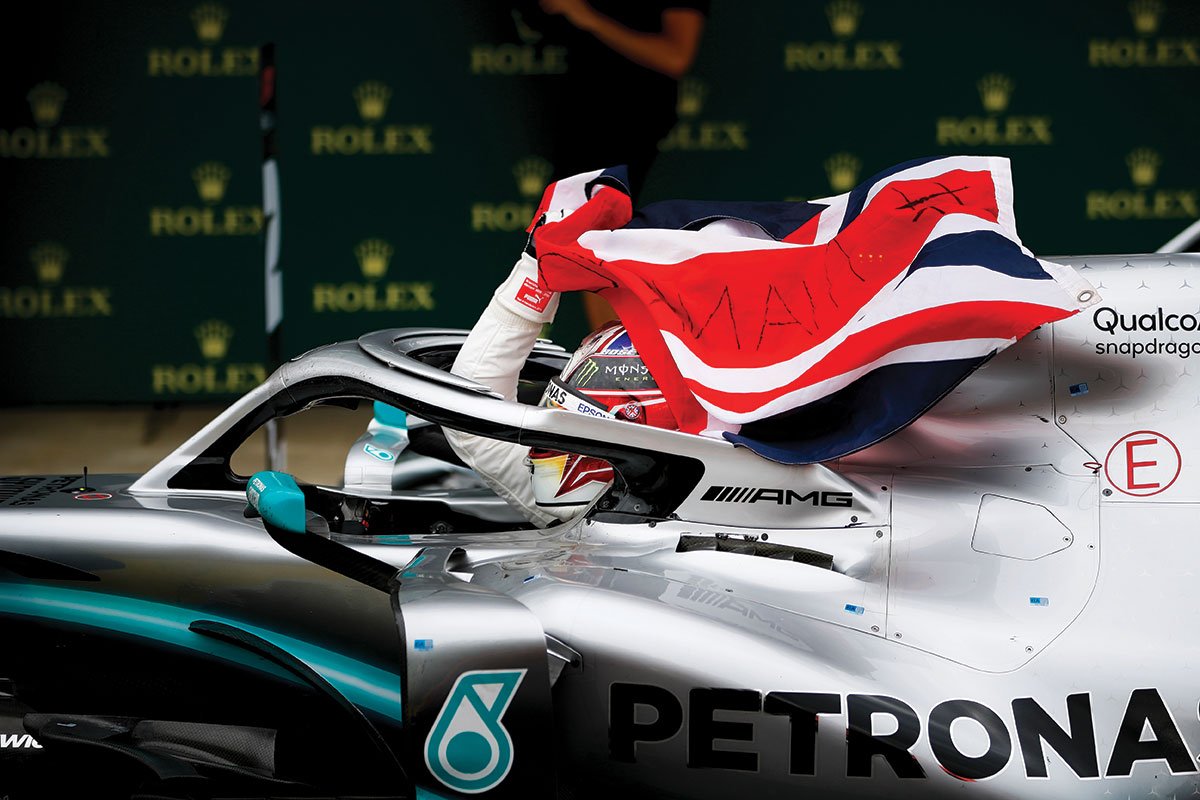 A matter of days after this year’s British Grand Prix, Spark announced both 1:18 and 1:43 specials commemorating Lewis Hamilton’s awesome home victory. As if he didn’t have enough records already, this win officially made Lewis the most successful driver in the history of the British Grand Prix, as he took his sixth win in the event. This surpassed the five victories held by fellow Formula One legends Jim Clark and Alain Prost.