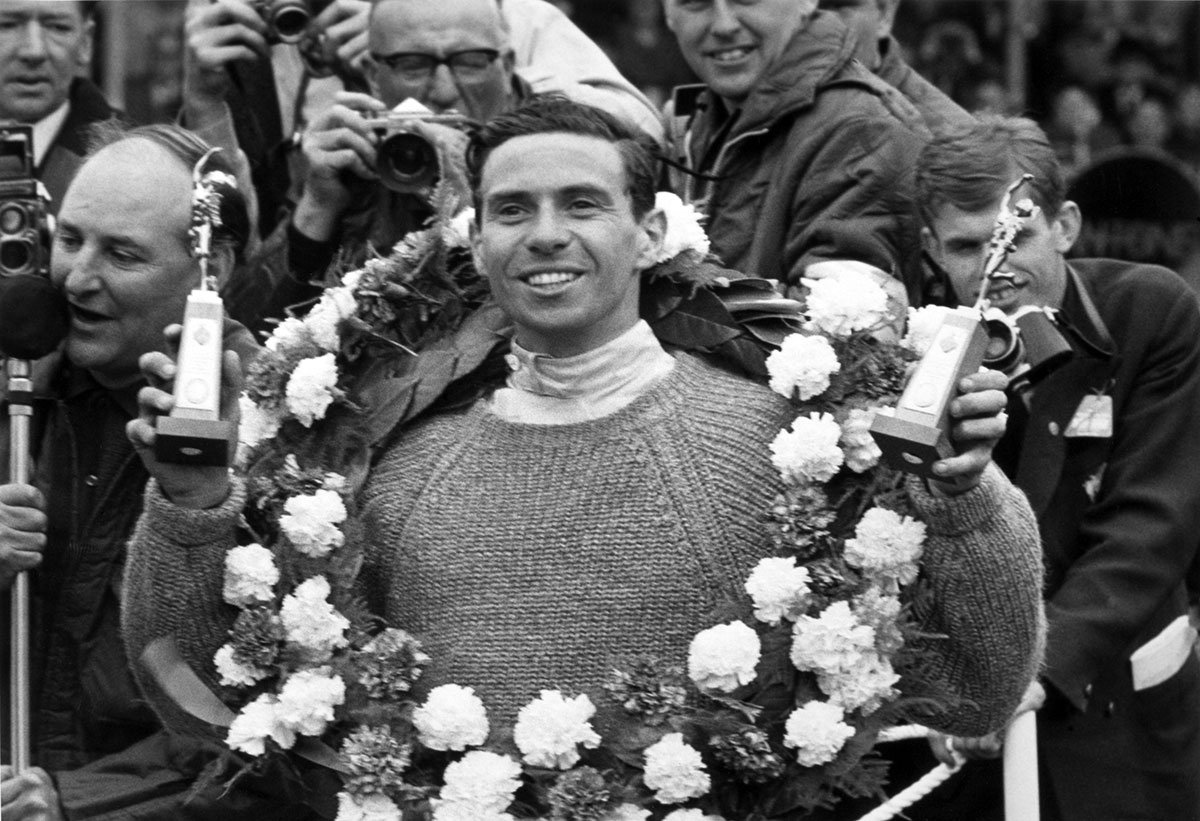 Jim Clark was an unstoppable force for the first two thirds of the 1965 Formula One season. He won six of the first seven races in his Lotus 33, only missing out in Monaco where he didn’t even compete because he was too busy winning the Indianapolis 500! It is probably safe to say that he will remain the only driver to win both that classic American race and the world championship in the same year.

Clark failed to score in the final three races of the campaign as Lotus’s traditional fragility reared its ugly head, but by then it was job done; he had secured his second and final world championship. Spark’s 1:43 replica of this car has been amongst one of our best sellers in that scale, and we expect the same to be true of its bigger sibling. 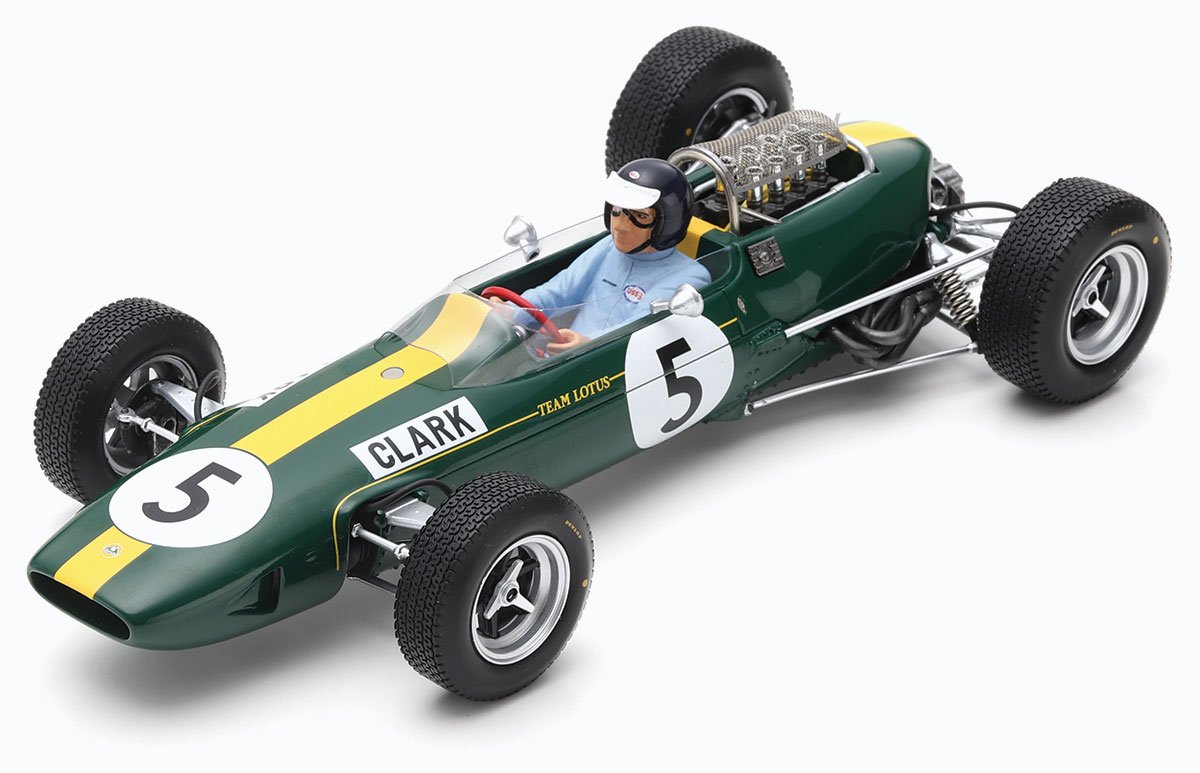