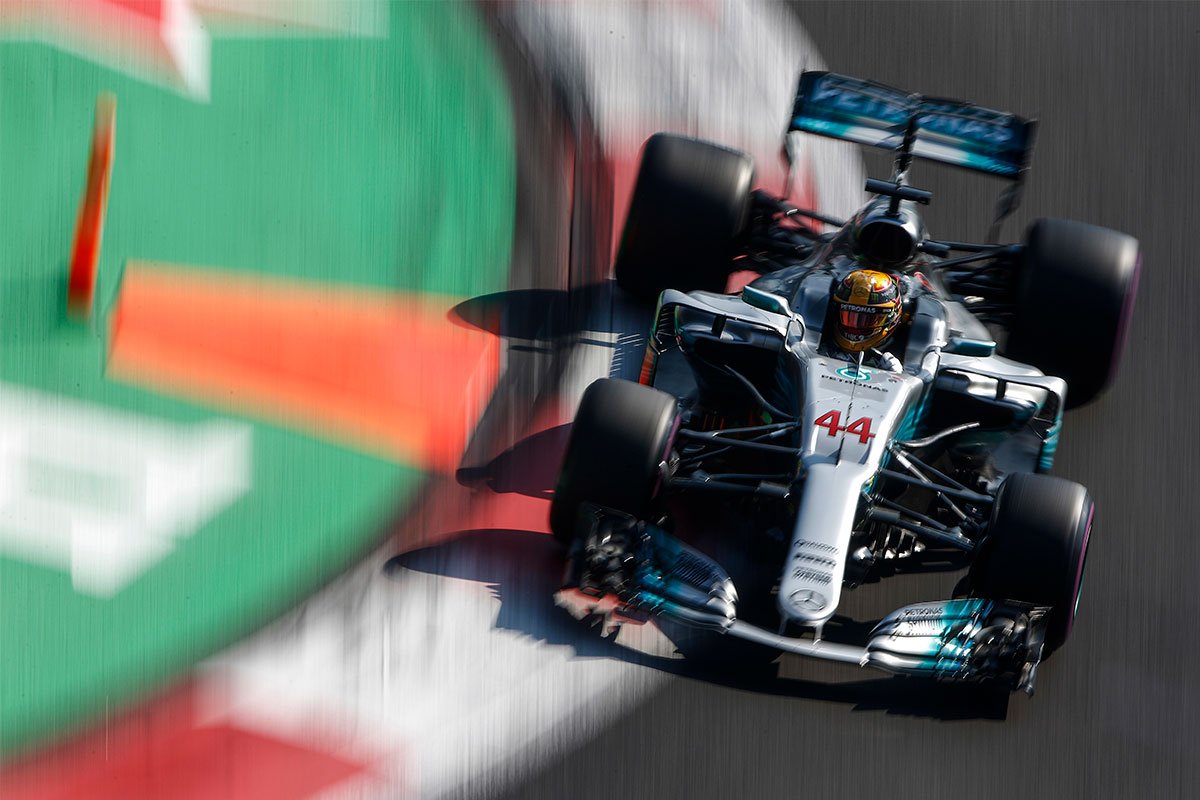 A couple of months ago, Minichamps released its 1:18 special commemorating Lewis Hamilton securing the 2017 Formula One world championship, at the Mexican Grand Prix. As we went to press on this issue, our remaining stock levels of it dipped into single figures.

The 2017 F1 season started out as a very close run thing, with just three points separating Hamilton and Ferrari’s Sebastian Vettel at the close of the European leg. What followed was one of the most dramatic collapses of a championship challenge in Formula One history, as the Scuderia’s bid completely fell off the rails. Lewis ended up securing the crown with two races to spare, ending the campaign 46 points to the good. With that being his fourth world title, he could now statistically claim to be the most successful British Formula One driver of all time.

Minichamps no longer produces 1:18 world championship winning specials so, as it stands, this replica is the last of its kind. If you haven’t yet added this commemorative model to your collection but would like to do so, then you don’t have many opportunities left.