MCG has just released its 1:18 replica of the 1973 Ford Capri Mk.1. At just £63.99, it represents fantastic value. The Mk.1 Capri was built from 1969 to 1974, receiving a facelift in 1972. Revisions included new suspension, larger rear lights, and more comfortable seats. The headlights were also enlarged with the indicators now separated. Under the bonnet, the Kent engine was replaced by the Pinto power unit. The Capri would remain in production over three generations until 1986. 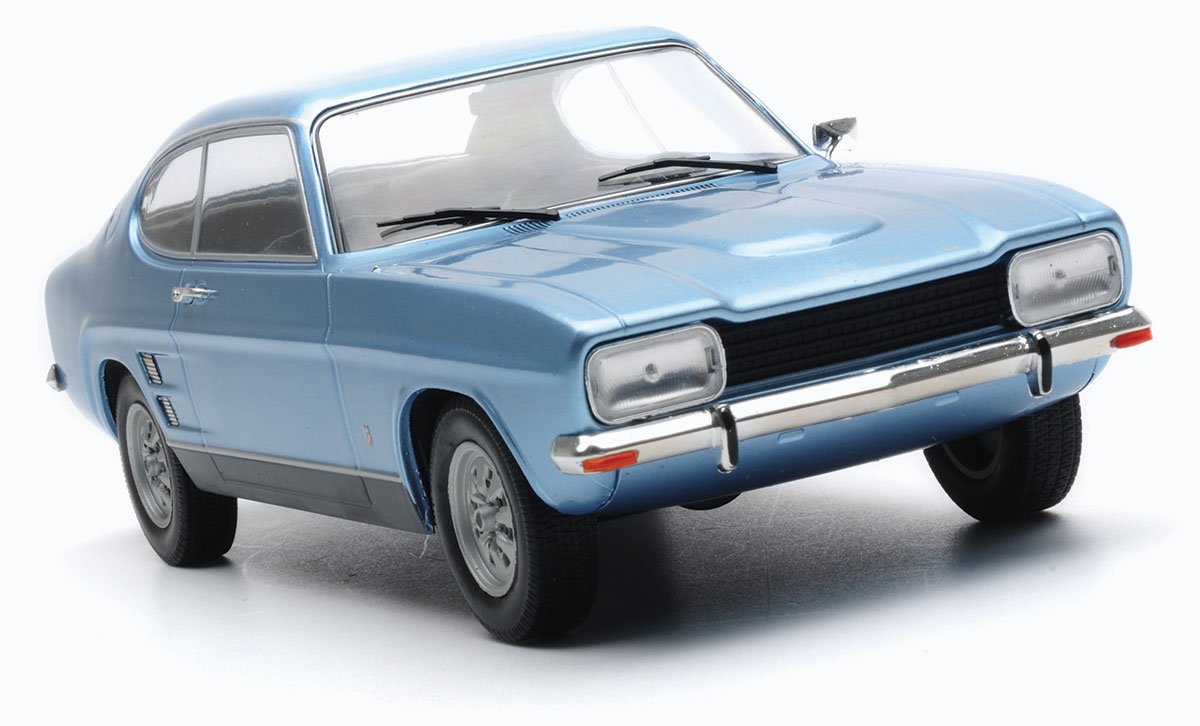