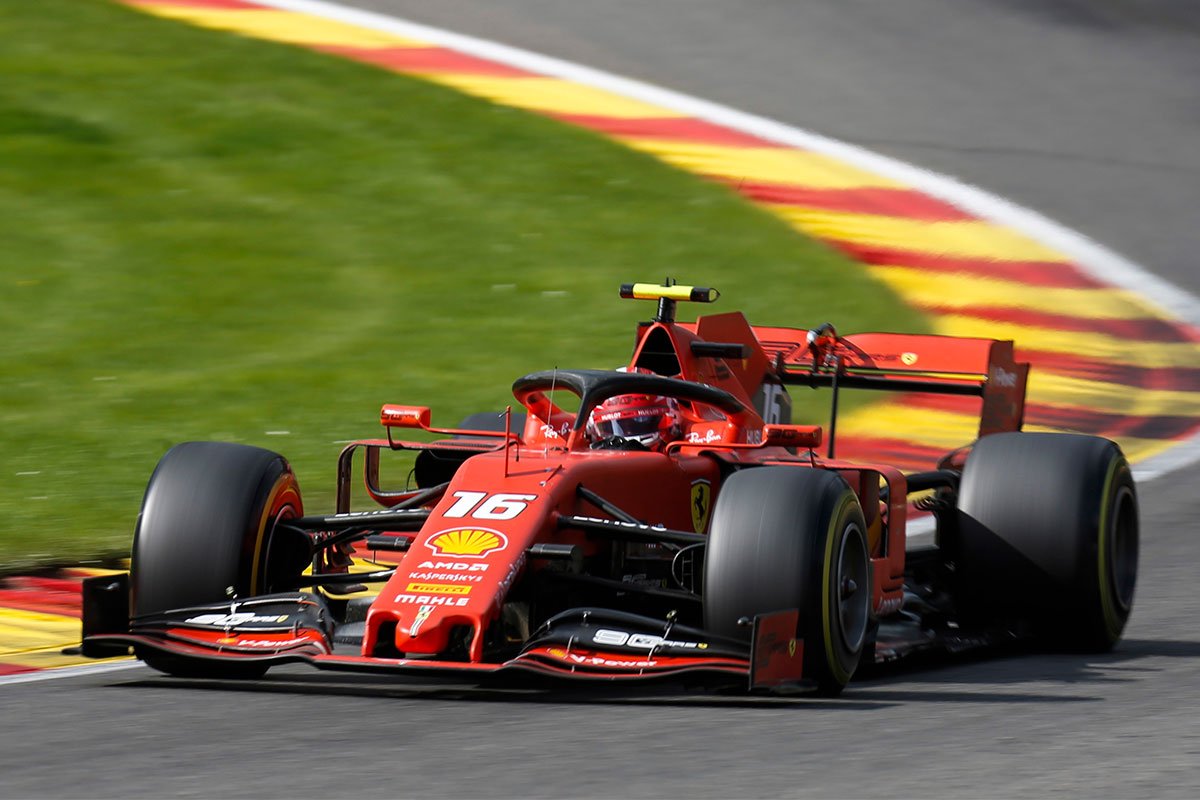 Charles Leclerc finally took his first grand prix victory at this year’s Belgian Grand Prix. After being thwarted in Bahrain by mechanical problems and then by Max Verstappen in Austria, it was third time lucky for the Monegasque. His success was tinged with sadness, however, as his close friend Anthoine Hubert had lost his life in a Formula 2 accident at the same circuit the previous day.