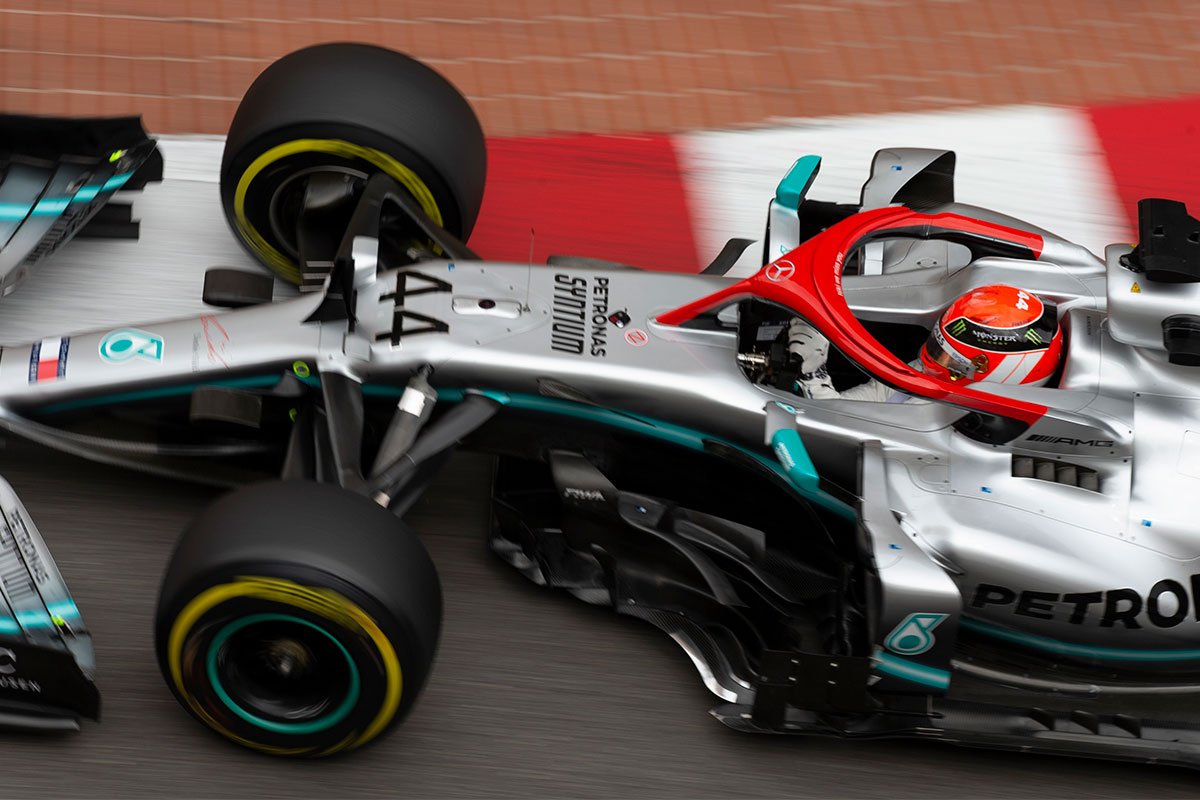 Legendary triple Formula One world champion Niki Lauda passed away just before this year’s Monaco Grand Prix. In tribute to the celebrated Austrian, Mercedes ran with a red halo during the event. Lewis Hamilton also donned a Lauda replica helmet in the race, going on to take victory after absorbing massive pressure from Max Verstappen in the closing stages.

You will not be surprised to hear that demand has been huge with both of these since they were initially announced. As ever, pre-ordering is the safest way to secure what you want.