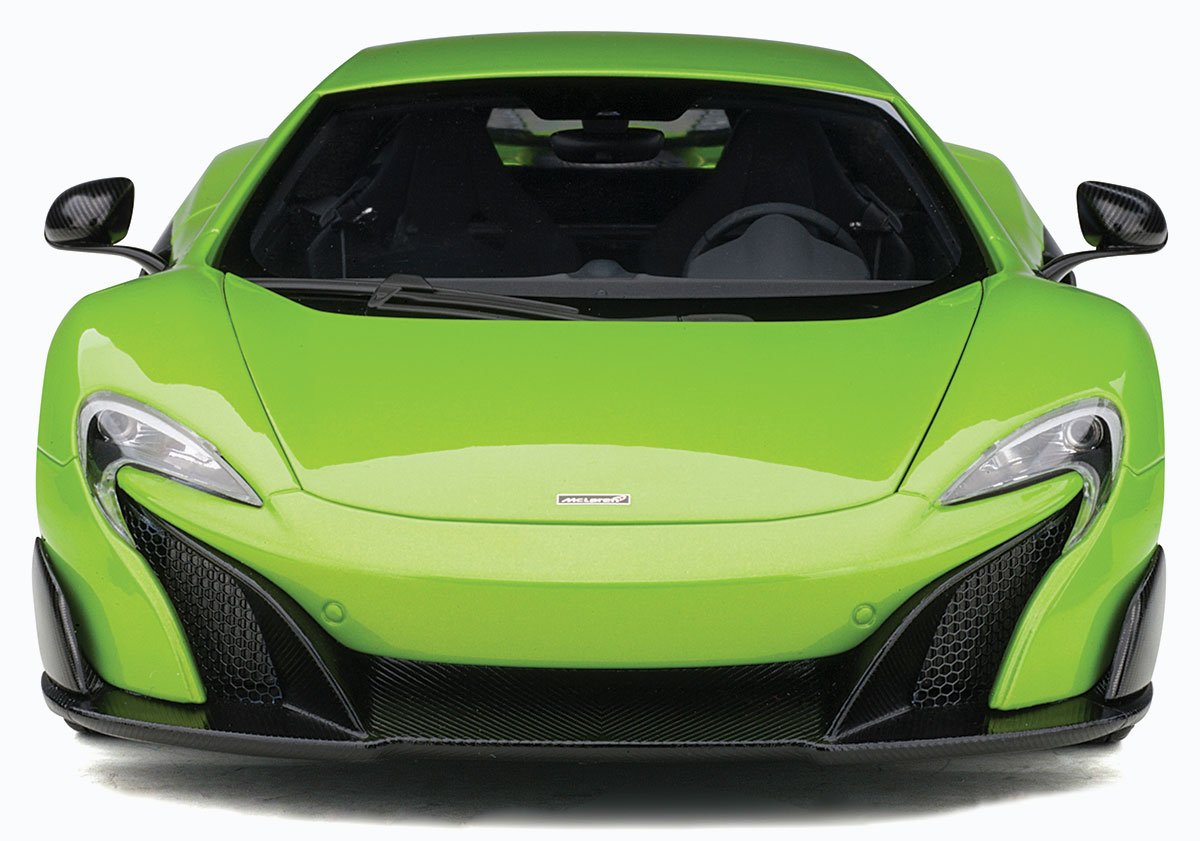 The main carryover component from the Veyron to the Chiron was the eight-litre, quad-turbocharged W16 engine, albeit in a heavily modified form. The car is electronically limited to 261 mph because, to mis-quote Lord Flashheart: ‘the tyres haven’t been built yet to take the job on’!

AUTOart’s 1:18 replica of the Chiron comes with all the bells and whistles, like removable bodywork around the engine and a retractable rear spoiler. Obviously, opening doors and bonnet are a given. Given all that, we feel that the asking price is pretty reasonable.