Tecnomodel has just announced that it will be replicating a very significant subject from the history of Formula One in 1:18 (another which has never been produced in this scale before). It is the Brabham BT33 from 1970, which was the legendary Jack Brabham’s last Formula One car.

Despite 1970 being Black Jack’s 16th year in the sport, he still proved that he very much had what it takes. He won the season-opening race in South Africa, and had two more likely victories turn into second places on the very last lap. In Monaco, he lost concentration and ran wide, allowing Jochen Rindt to win. In the British GP at Brands Hatch running out of fuel again allowed Rindt to profit from his misfortune and demote him to the runner up spot. 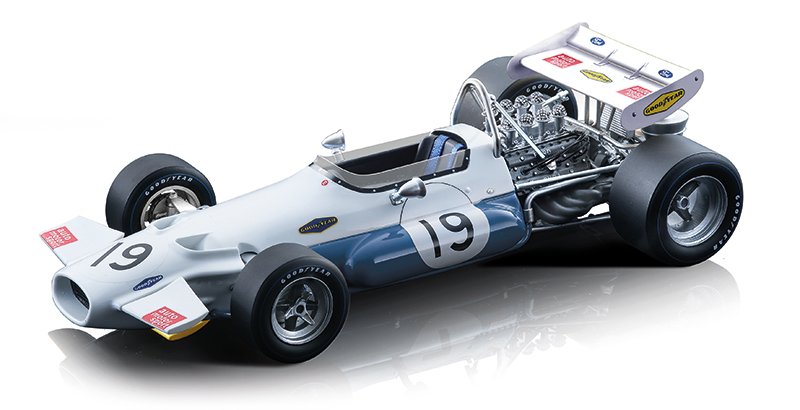 Halfway through the season, Brabham was lying second in the standings with 25 points. But woeful reliability over the final six races of the year saw him fail to add to that tally, and he ended his last Formula One campaign in a still eminently respectable fifth in the final standings.

Tecnomodel will be replicating three versions of Jack Brabham’s 1970 Brabham BT33 in 1:18. The #5 example is his second-placed car from Monaco, while the #7 car is from the Spanish race. The #16 BT33 is from the non-championship Race of Champions at Brands Hatch, in which the Australian placed fourth. There will also be a #19 car for Rolf Stommelen from the Belgian Grand Prix, the German taking his first F1 career points with a fifth place finish. 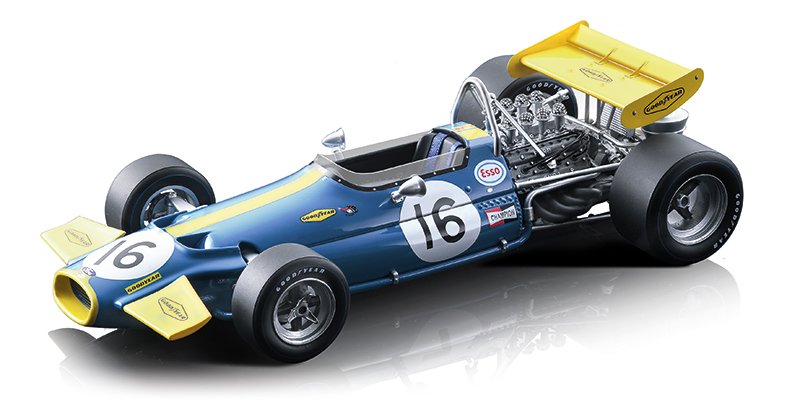