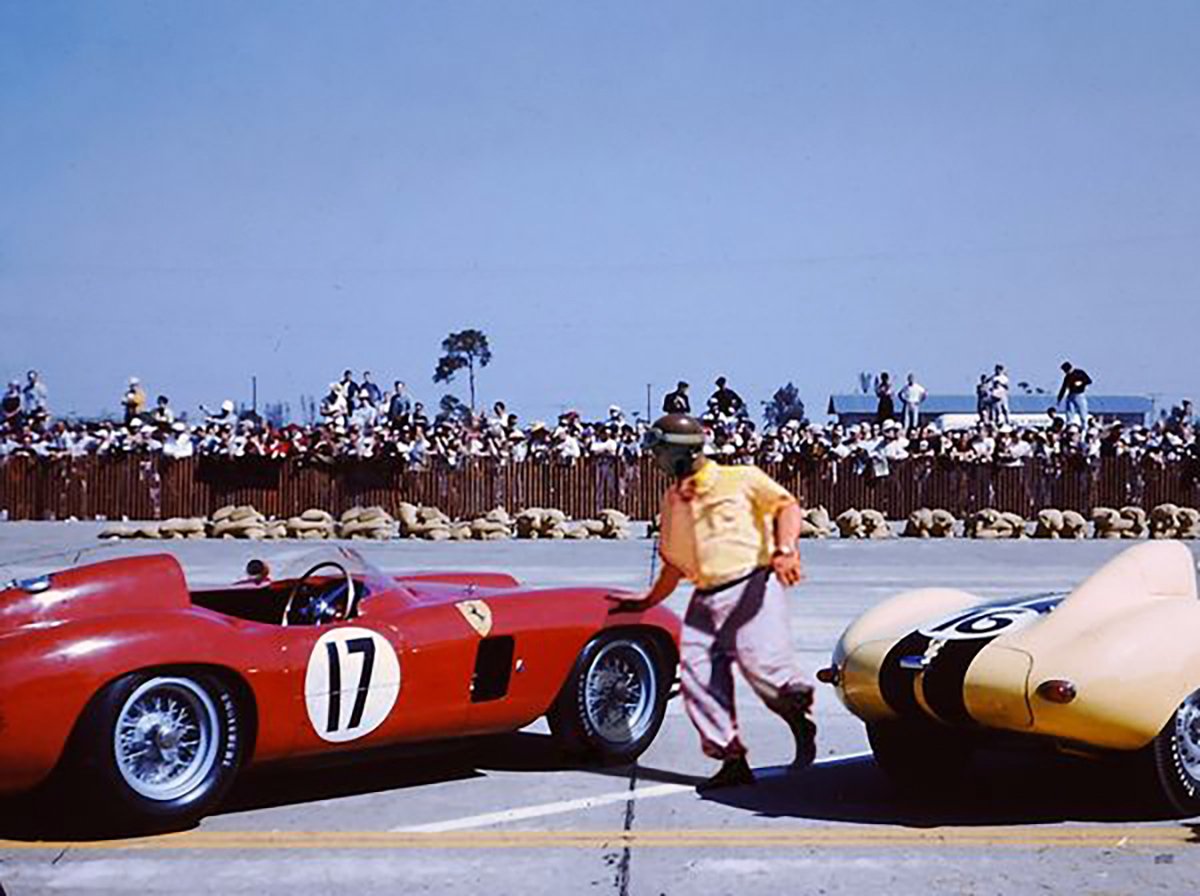 Tecnomodel has clearly been feeling that it has been neglecting its 1:18 replicas of classic Ferrari endurance racers of late, as it has just announced two new subject. Neither of these has been produced in this scale before, with the first being the 1956 860 Monza. 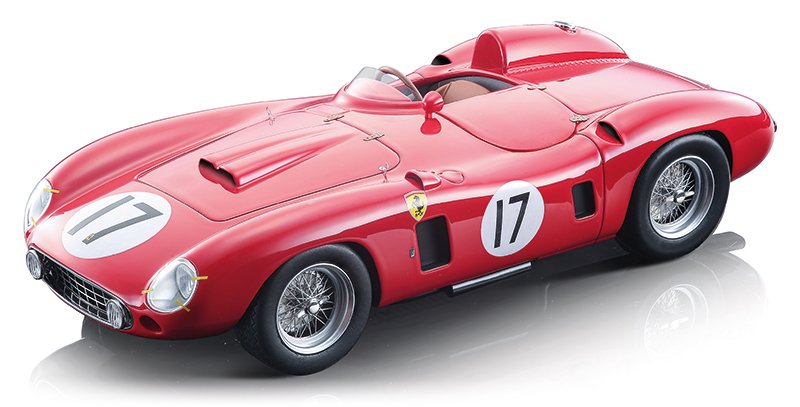 The 860 was a development of the 750 Monza, which had its four-cylinder engine displacement increased to 3,431 cc. After achieving a fair amount of success during the year, Maranello put all its efforts behind its V12-powered sportscar racers from 1957 onwards.

Tecnomodel will be producing four iterations of its 1:18 Ferrari 860 Monza. The first of these is the plain red press car example. The next version is the car that probably scored the 860’s most celebrated success, in the form of the #17 machine that took victory in the 1956 Sebring 12 Hours in the hands of Juan Manuel Fangio and Eugenio Castellotti.

The final two derivatives are from Italy’s two famous road races. The #112 example was driven by Peter Collins and Castellotti at the 1956 Targa Florio, failing to finish with a rear axle failure, while the #551 rendition of Collins and Louis Klemantaski completed that year’s Mille Miglia in second place.