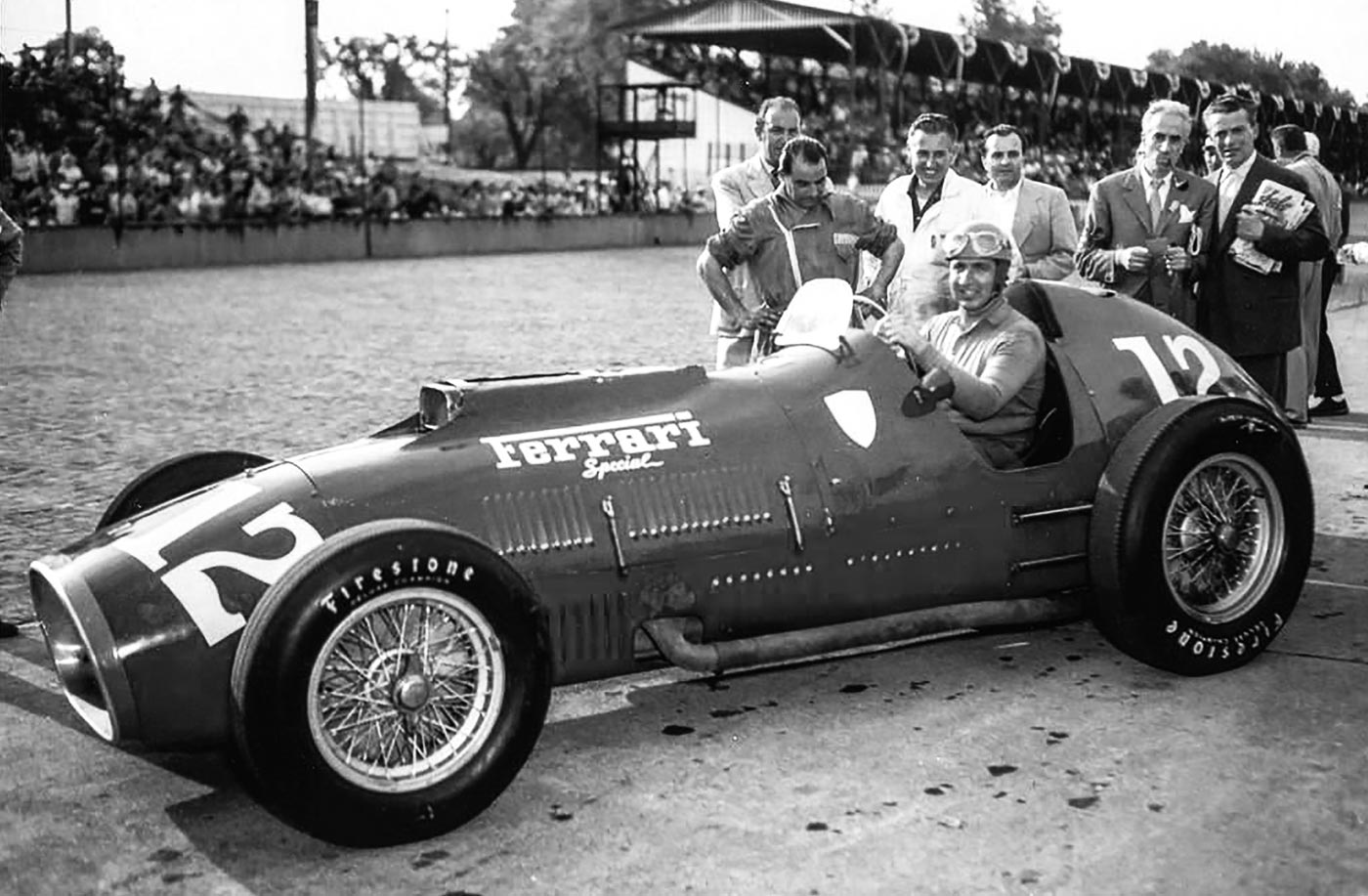 Tecnomodel announced one of its most interesting 1:18 subjects to date the other day, in the form of the only Ferrari to have ever competed in the famed Indianapolis 500. It is the 375 Indy from 1952. 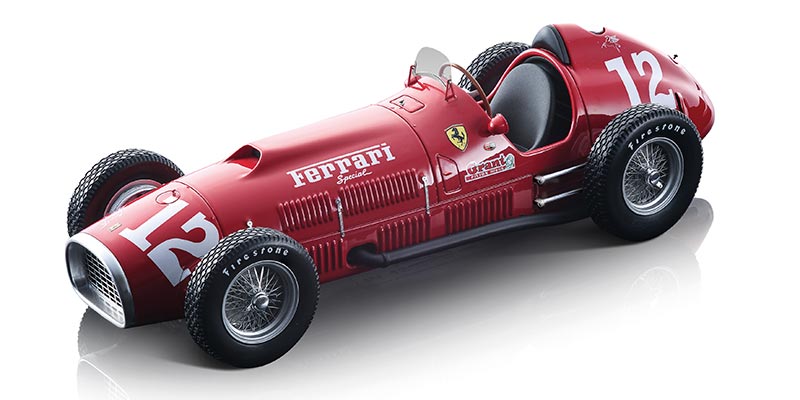 With Formula One changing to F2 regulations for 1952, Ferrari still wanted to race its ‘big’ 375 with its 4.5 litre engine. Therefore it opted to campaign it in that year’s Indy 500, which back then was a points-scoring round of the world championship. Ferrari lengthened the wheelbase of the car, and strengthened the chassis and suspension. It also utilised three new Weber 40IF4C carburettors to increase its output to 380 bhp. 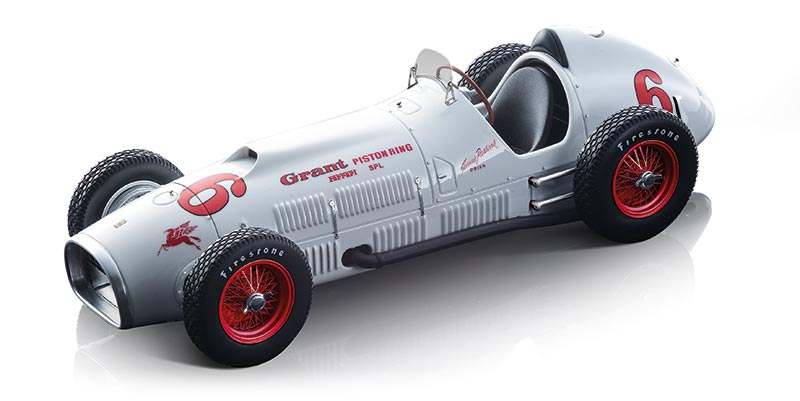 Despite these modifications, the project was not a success for Ferrari. Alberto Ascari was the only one of the team’s four entrants to qualify for the event, and he only lasted 40 laps before retiring with a wheel failure. The fact that this is the only Ferrari to have ever competed in the famed Indy 500, however, means that this replica will surely go down a storm with collectors. 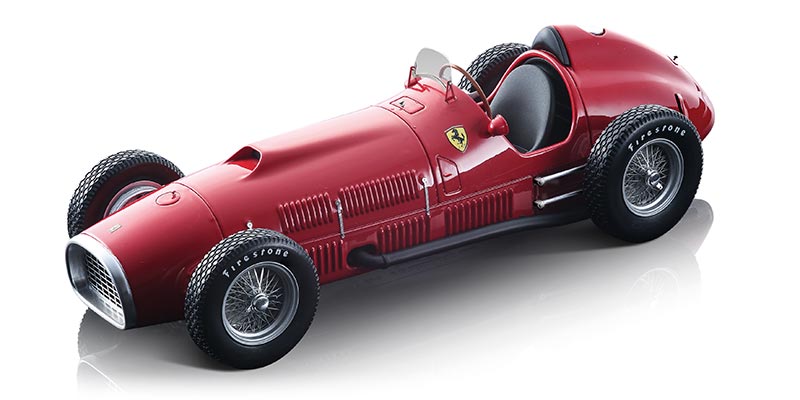 Tecnomodel will, of course, be replicating Ascari’s #12 machine, as well as a plain red version, the #35 car that Johnny Mauro failed to qualify, and the #6 example that currently resides in the Ferrari museum. All four of these models will be subject to Tecnomodel’s usual tiny limited edition numbers, so you know what you need to do. 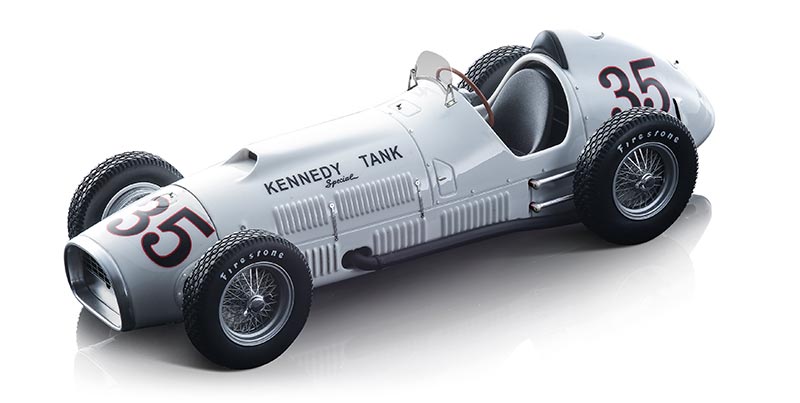