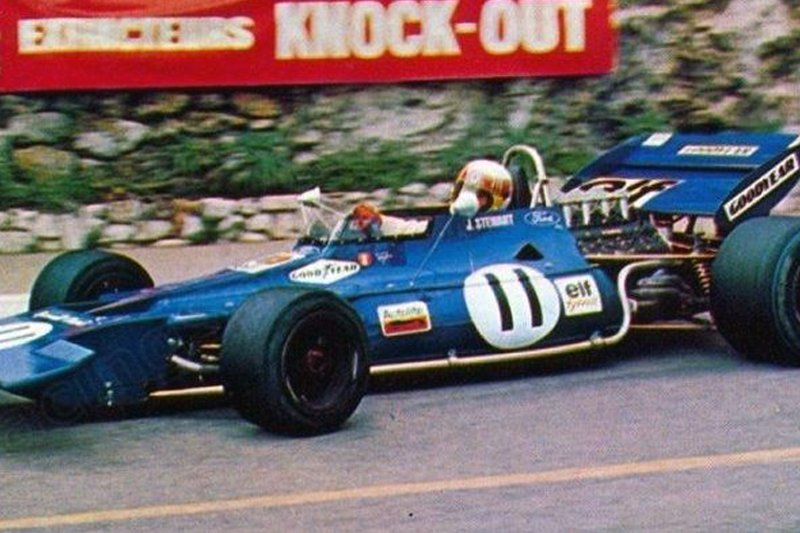 Spark has just announced a pair of new 1:43 replicas of Jackie Stewart’s 1971 Tyrrell 003. They are from that season’s Monaco and French Grands Prix. 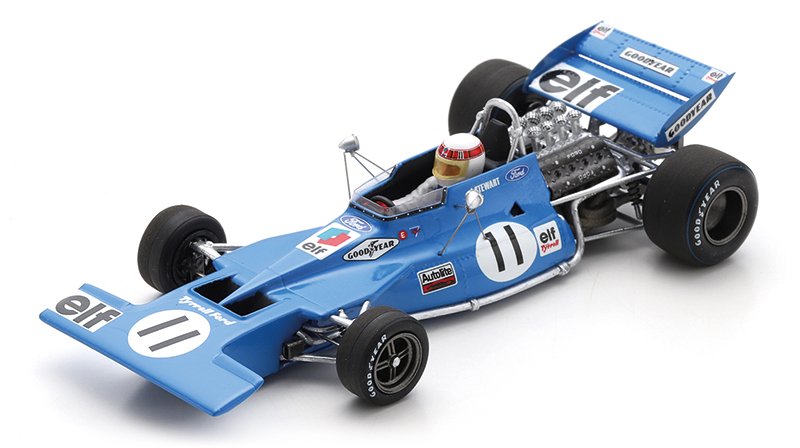 Even though these models are from the same year, there are plenty of significant differences between them. Apart from the different hues of blue (the Monaco car being noticeably lighter), the Monaco version features the ‘wedge’ front wing, while the French GP example has a much more rounded front end. The latter also features an airbox to force more air into the V8 Ford Cosworth engine. 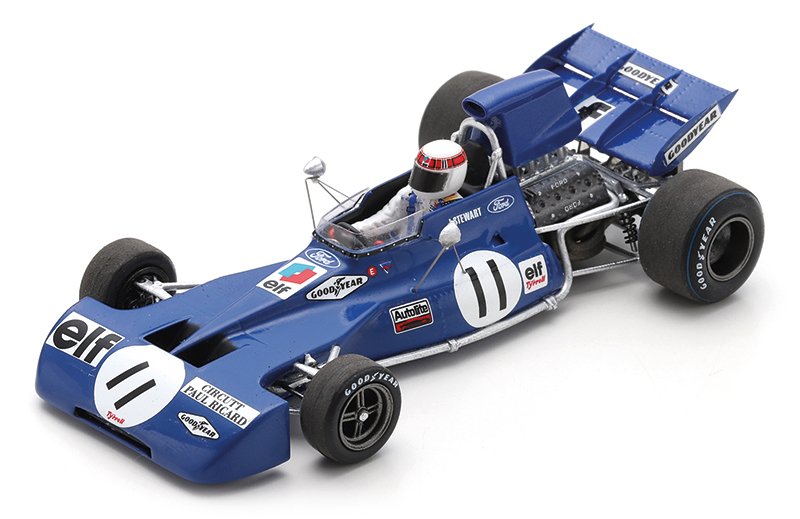 The Scot won both races (plus four more) on the way to comfortably securing the second of his three world championships.