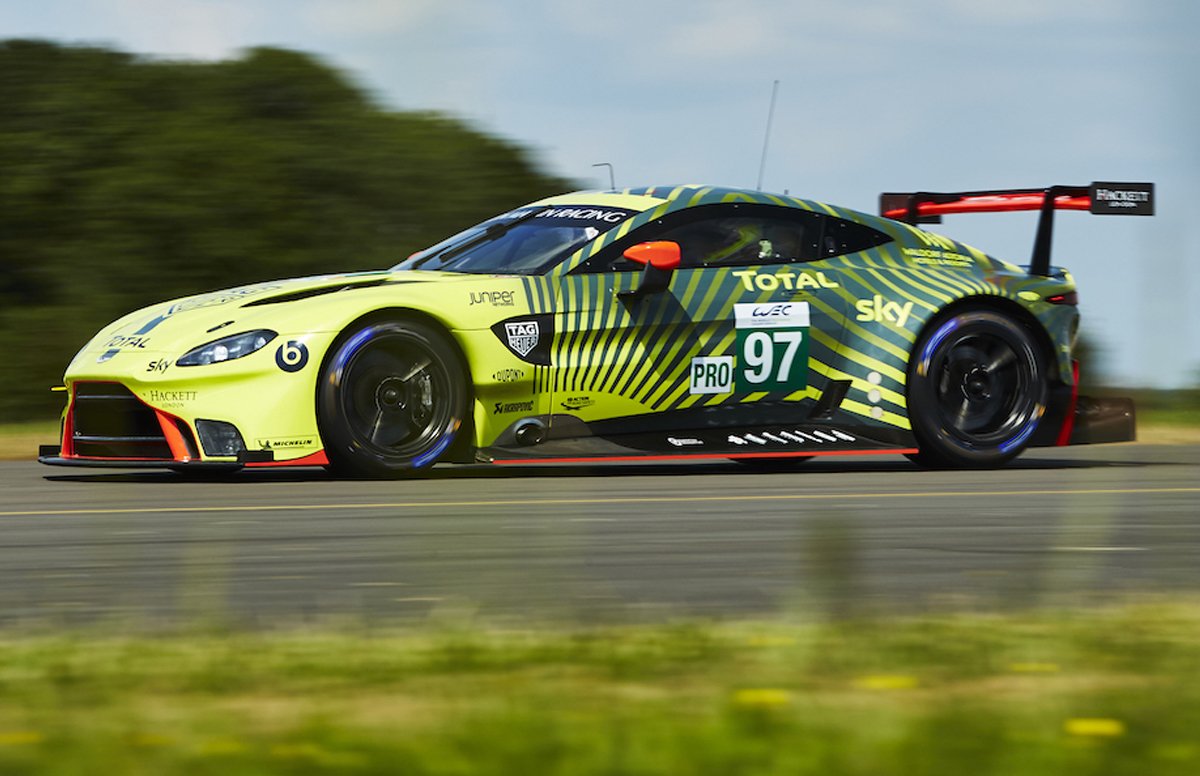 Included in Spark’s recent bumper 1:18 shipment were its replicas of the two Aston Martin Vantage AMRs that won their respective GT classes in last year’s running of the Le Mans 24 Hours. (They have also just been released in 1:43, by the way). 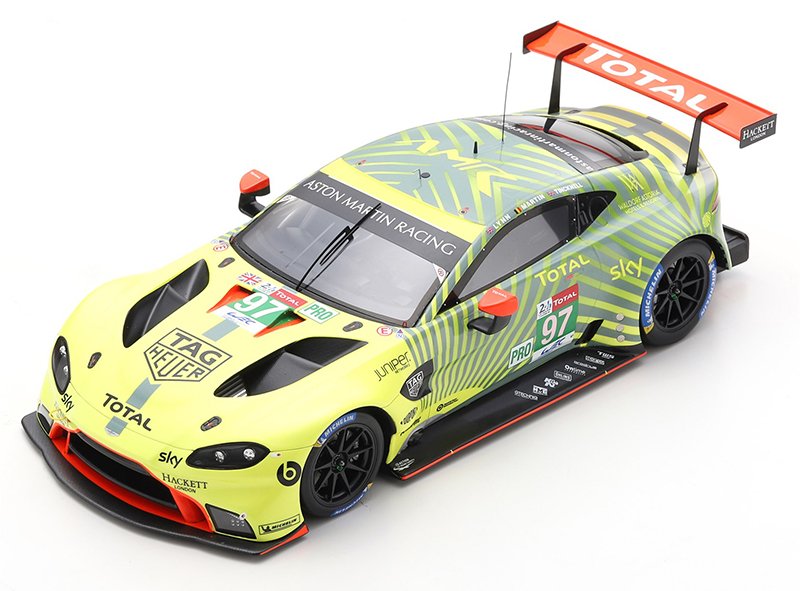 The #97 Vantage AMR of Harry Tincknell, Alex Lynn and Maxime Martin took victory in the GTE Pro class element of the event, having come out on top of a thrilling race-long duel with the #51 Ferrari 488 GTE of James Calado, Daniel Serra and Alessandro Pier Guidi. This victory was all the more poignant as it was the works Aston Martin team’s last appearance in the famous endurance contest, at least for the time being. 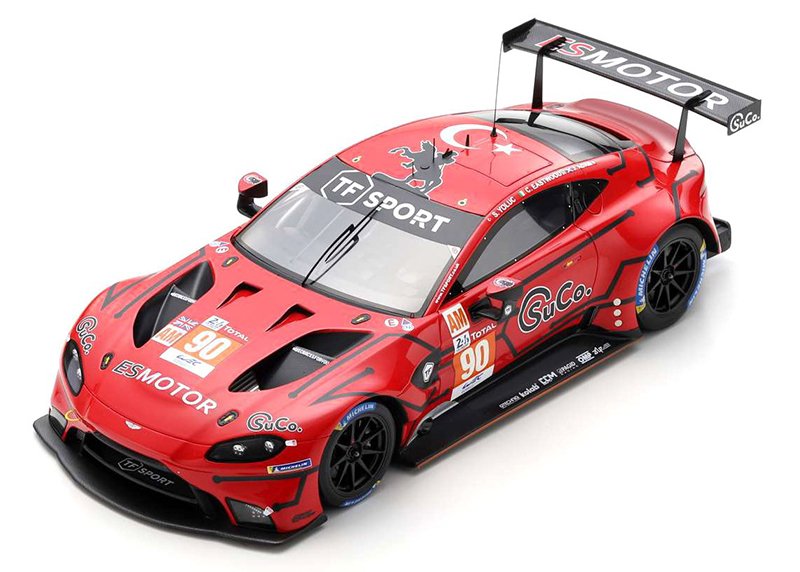 If anything, the GTE Am category of the 2020 Le Mans 24 Hours was even more hotly contested, with the top four finishers in the class all finishing on the same lap. The TF Sport team of Charlie Eastwood, Jonny Adam, and Salih Yoluc put in a stunning performance to claim the win with its #90 Aston.