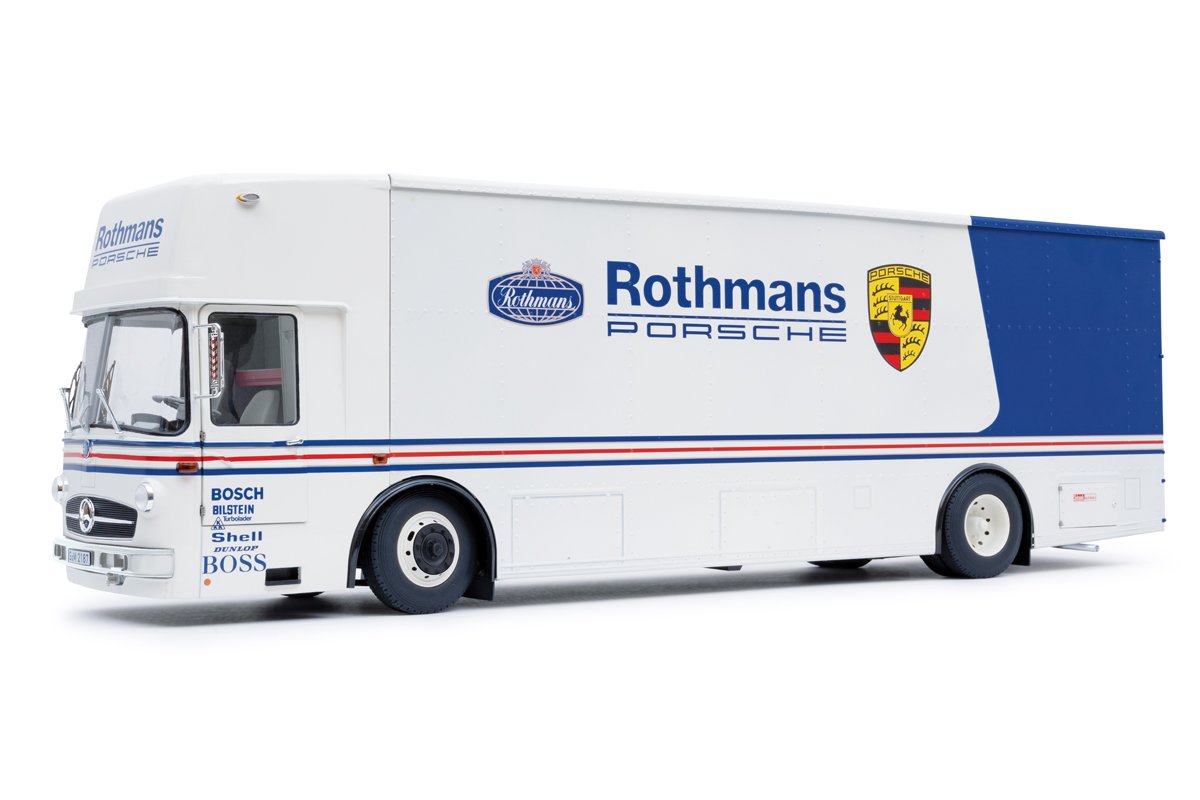 Schuco has just announced an absolutely massive 1:18 replica of the Mercedes O317 race transporter, as used by the Porsche team during the 1980s (SCH0328, £585.99). It will be a right leviathan, coming In at 55cm in length! It will feature a full gamut of opening parts, including doors both in the cockpit and at the back of the vehicle. Loading ramps will also be included. 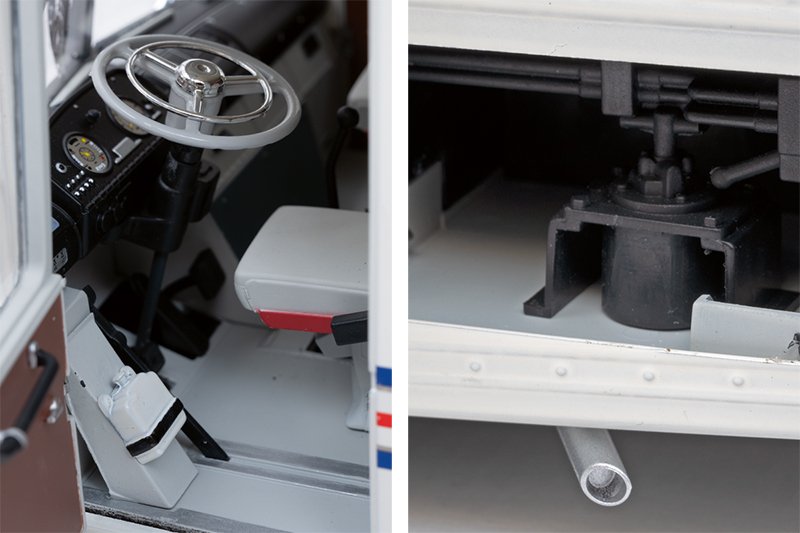 It is highly unlikely that this model will make it into the UK in significant quantities. With Schuco being a German model-maker, and there obviously being a large following for Porsche in that country, the domestic market will probably account for most of the 500-piece limited edition. It would therefore make sense to place your pre-order now if you don’t want to miss it.