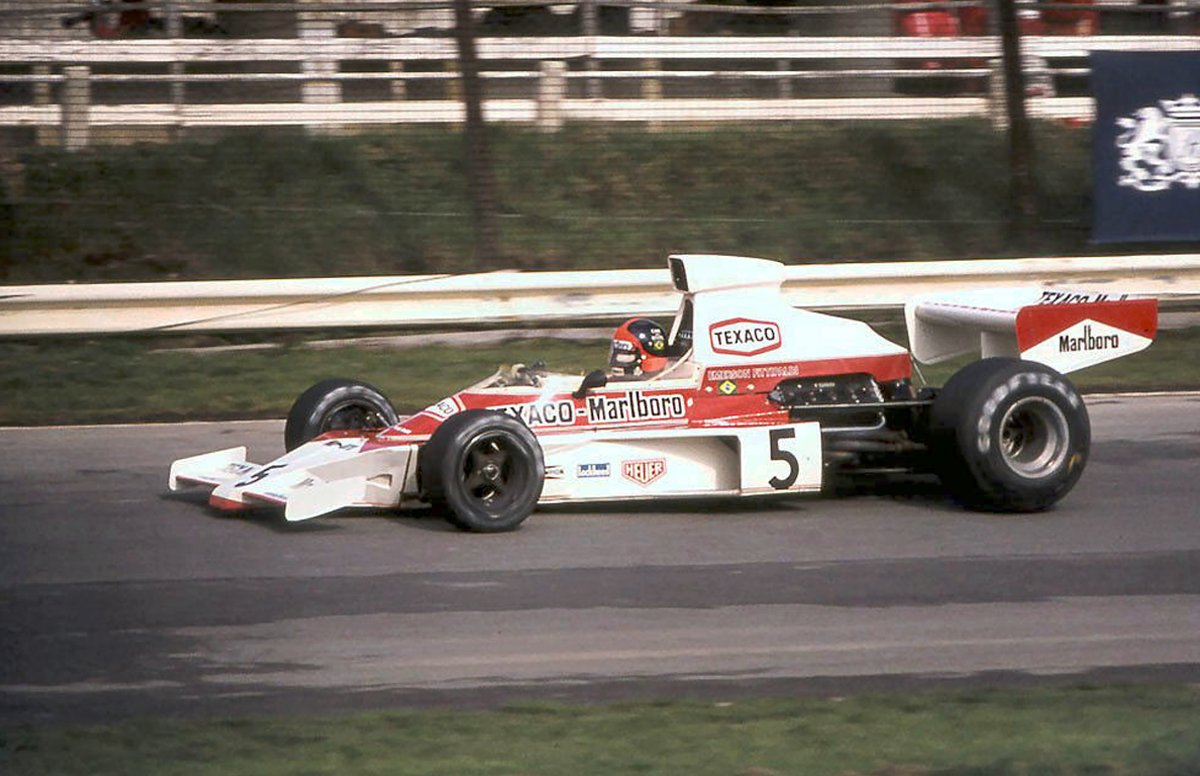 After being out of stock for several years, Minichamps’ 1:18 rendition of Emerson Fittipaldi’s 1974 McLaren M23, the car that he took to his second and final Formula One world title, is now available once again.

‘Emmo’ was involved in a tight championship fight with Clay Regazzoni that year, coming into the season finale at Watkins Glen level on points with the Ferrari driver. There the Brazilian finished fourth while his rival struggled to 11th, so the McLaren man emerged triumphant by three points.

This Minichamps model features two pieces of removable bodywork; one around the cockpit, and one covering the Ford Cosworth DFV V8 engine.