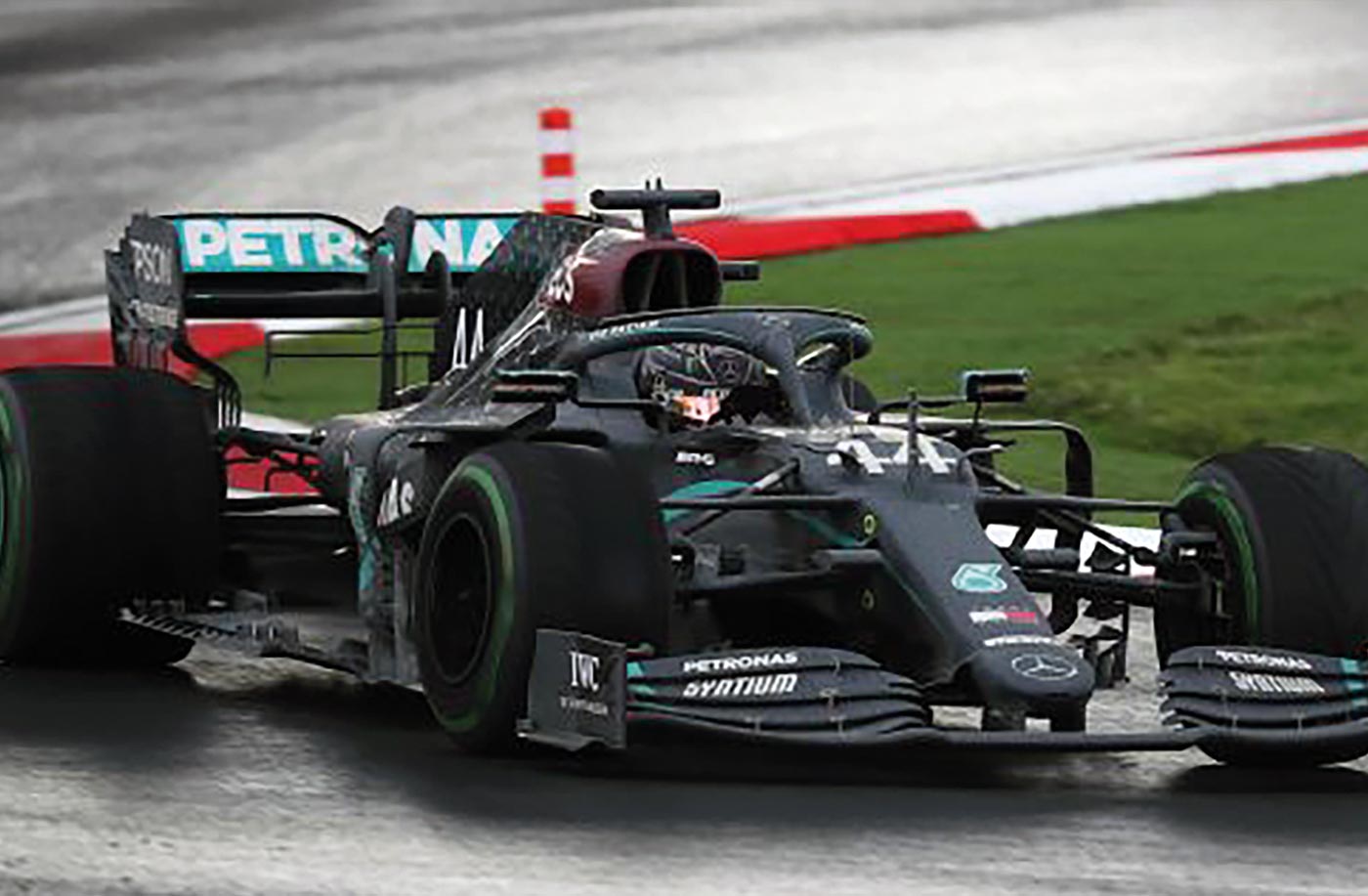 At the 2020 Turkish Grand Prix, Lewis Hamilton put in a sublime performance to not only take his 94th grand prix win, but also wrap up his seventh world championship. This latter statistic, of course, saw him equal Michael Schumacher’s all-time record.

The Istanbul encounter was a treacherous affair, with extremely low-grip conditions due to the circuit having been recently resurfaced. And that was before the rain arrived! But Lewis put in a true champion’s drive, patiently waiting for the conditions to come to him, before then asserting his authority over the rest of the field. 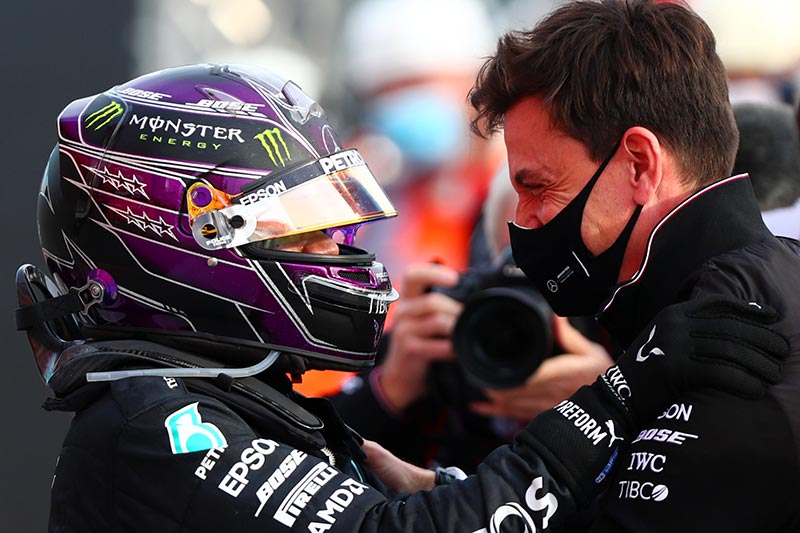 Minichamps has now announced 1:18 and 1:43 specials commemorating Hamilton’s latest championship success. The larger version is coded under (PG201444) and is priced at £179.99, while its smaller sibling goes under code (P201444) and has a RRP of £89.99. A really nice touch with these is that they will feature the worn intermediate tyres with which Lewis’s Mercedes took the chequered flag.