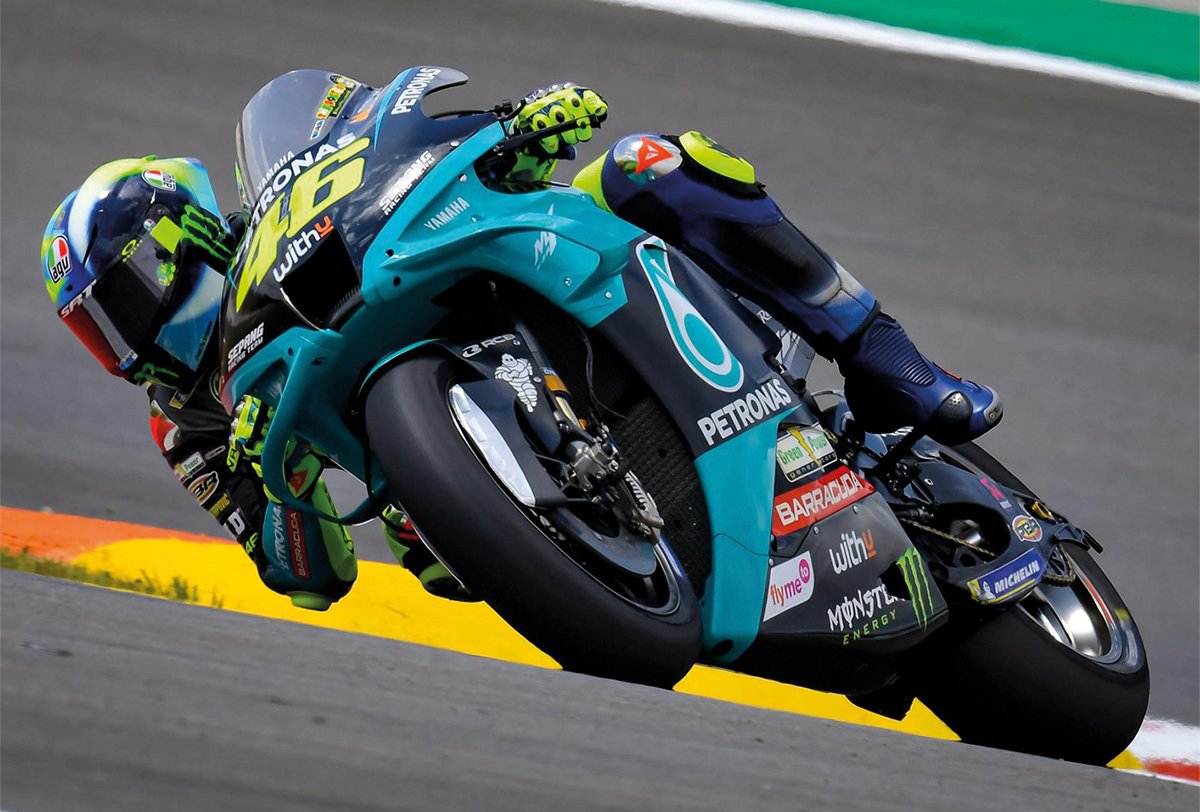 We admit that we’re jumping the gun a little on this one, as Minichamps hasn’t officially announced Valentino Rossi’s 2021 Yamaha YZR-M1 in 1:12 scale yet.

But, given that the German model-maker’s 1:12 replica of Vale’s 2020 steed sold out to customer pre-orders within days of being announced, we wanted to give collectors a chance to get their name down for his 2021 machine now. Given that this year is looking increasingly likely that it will be The Doctor’s final season in MotoGP (as a rider at least), and that the Italian is finally sporting a different livery, we can see demand being strong for this one.

You don’t pay anything up front when placing a pre-order, but you will ensure that you don’t miss it when it is confirmed later on. You know it makes sense! We are using code (PO213046), at a RRP of £124.99.