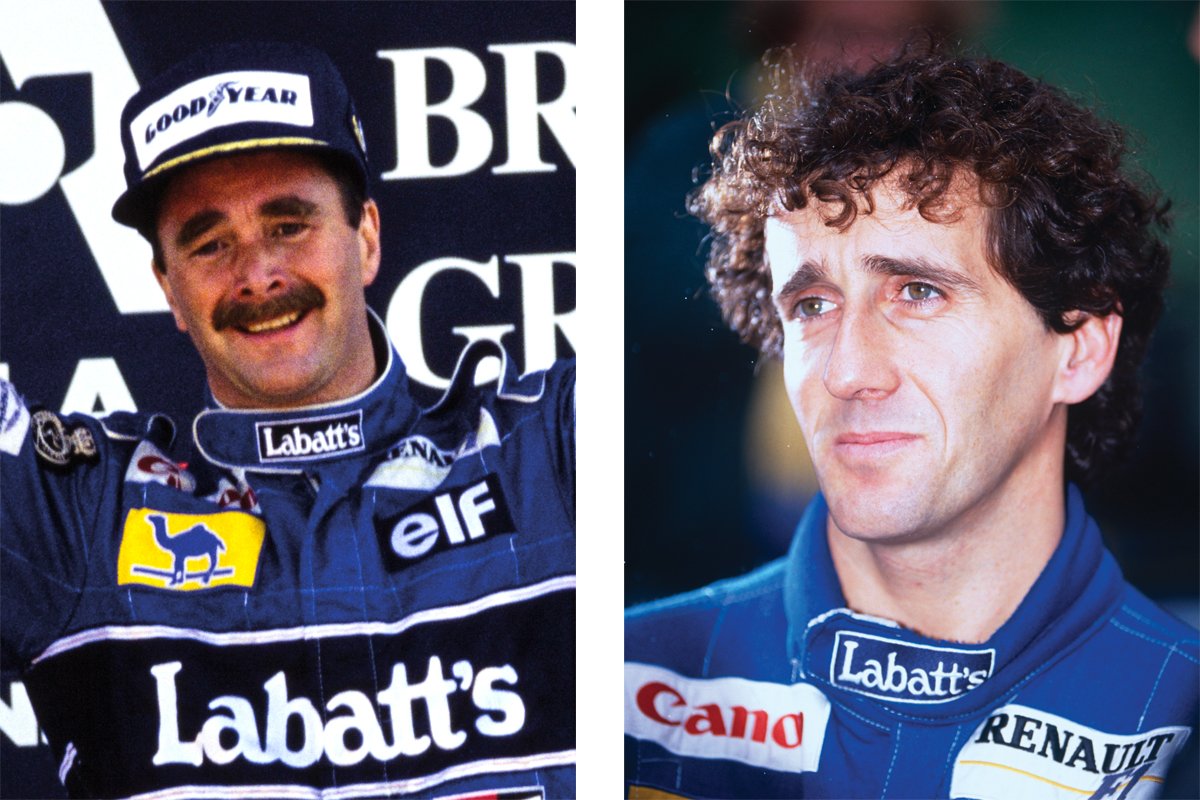 We are beyond excited that Formula One world champions (and legends of the sport) Nigel Mansell and Alain Prost will be signing 1:18 replicas exclusively for Diecast Legends once again. 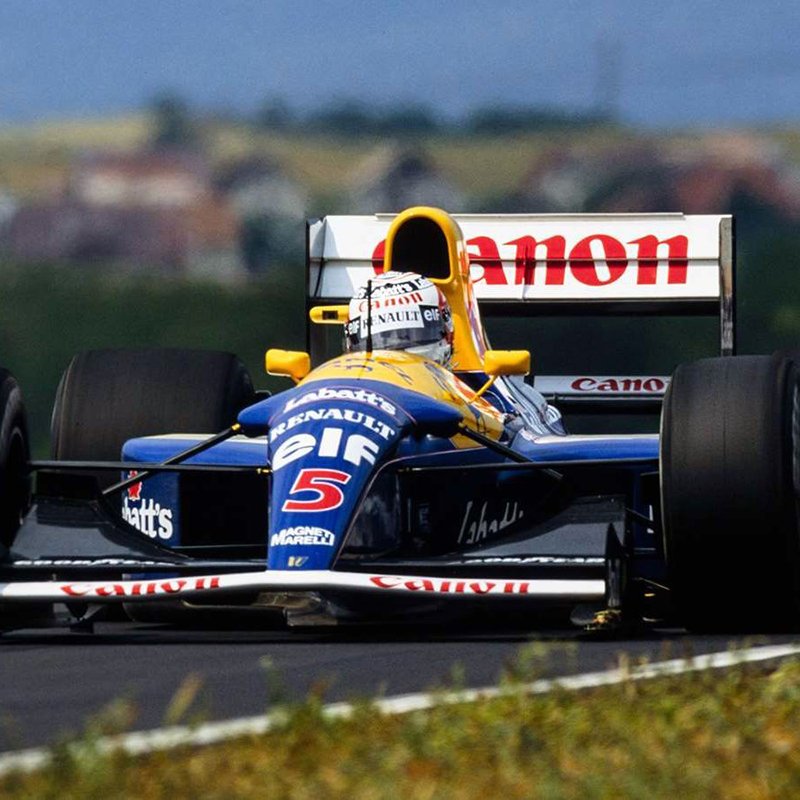 The models in question are from Minichamps’ recently announced new 1:18 subjects for 2021. ‘Our Nige’ will be signing its 1:18 replica of his 1992 world championship winning Williams FW14B (PG920005S, £249.99) for us. That was the year that he at last secured the world title, having come painfully close on so many occasions before. In 1992 he was not to be denied, absolutely dominating the season with nine victories from the 16 races. 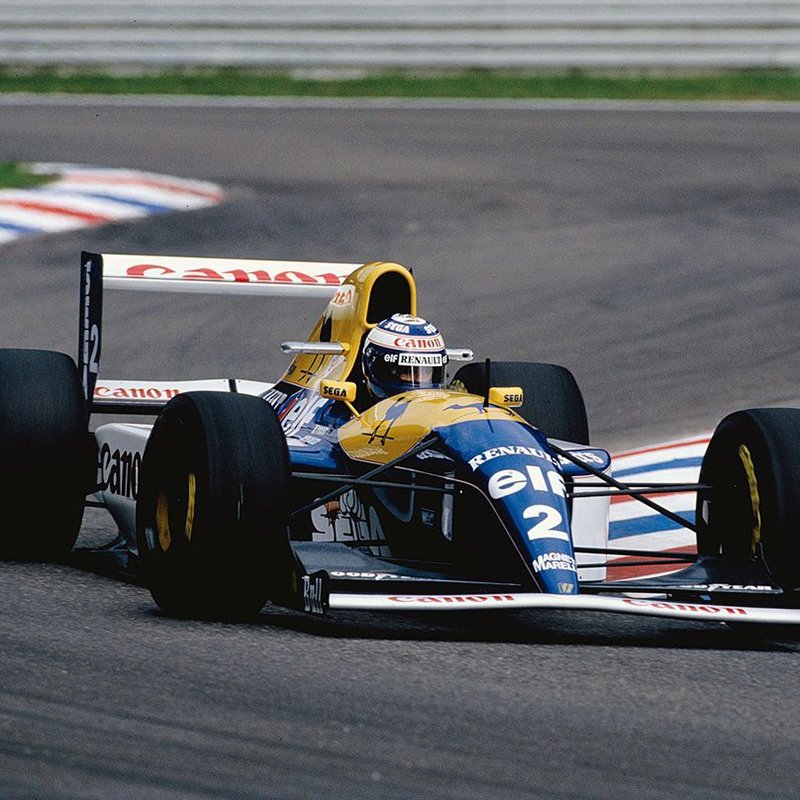 ‘The Professor’, meanwhile, will be signing two Minichamps 1:18 replicas for us. The first of these is one of his world championship winning machines, in the form of his Williams FW15C from 1993 (PG930002S, £249.99). This was the occasion of the Frenchman’s fourth and final world title, when he saw off challenges from team-mate Damon Hill and the mercurial Ayrton Senna to emerge victorious. 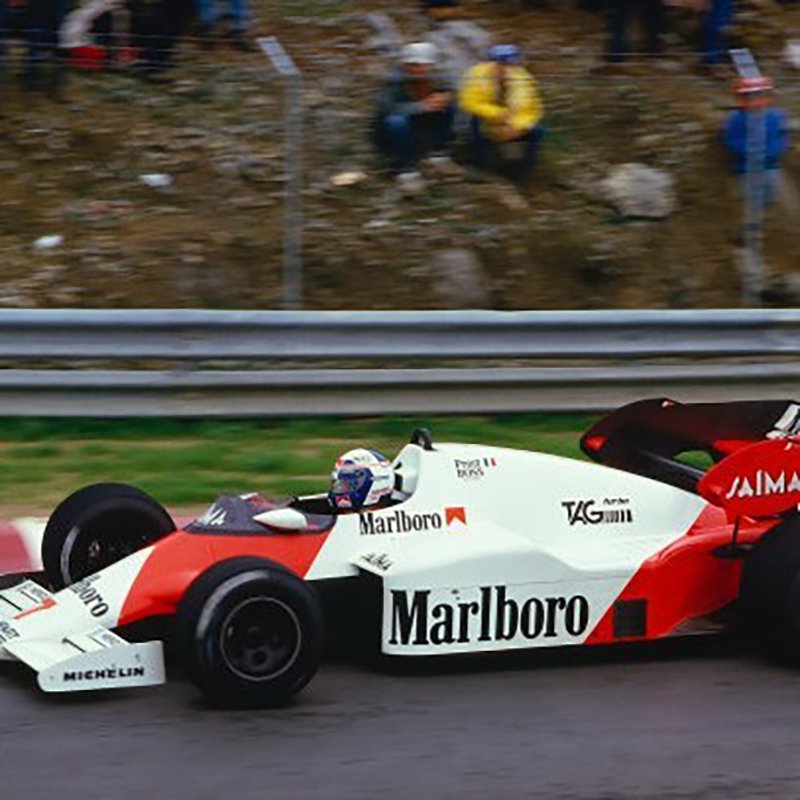 All three of these exclusively hand-signed 1:18 replicas will be limited editions of no more than 500 pieces each.