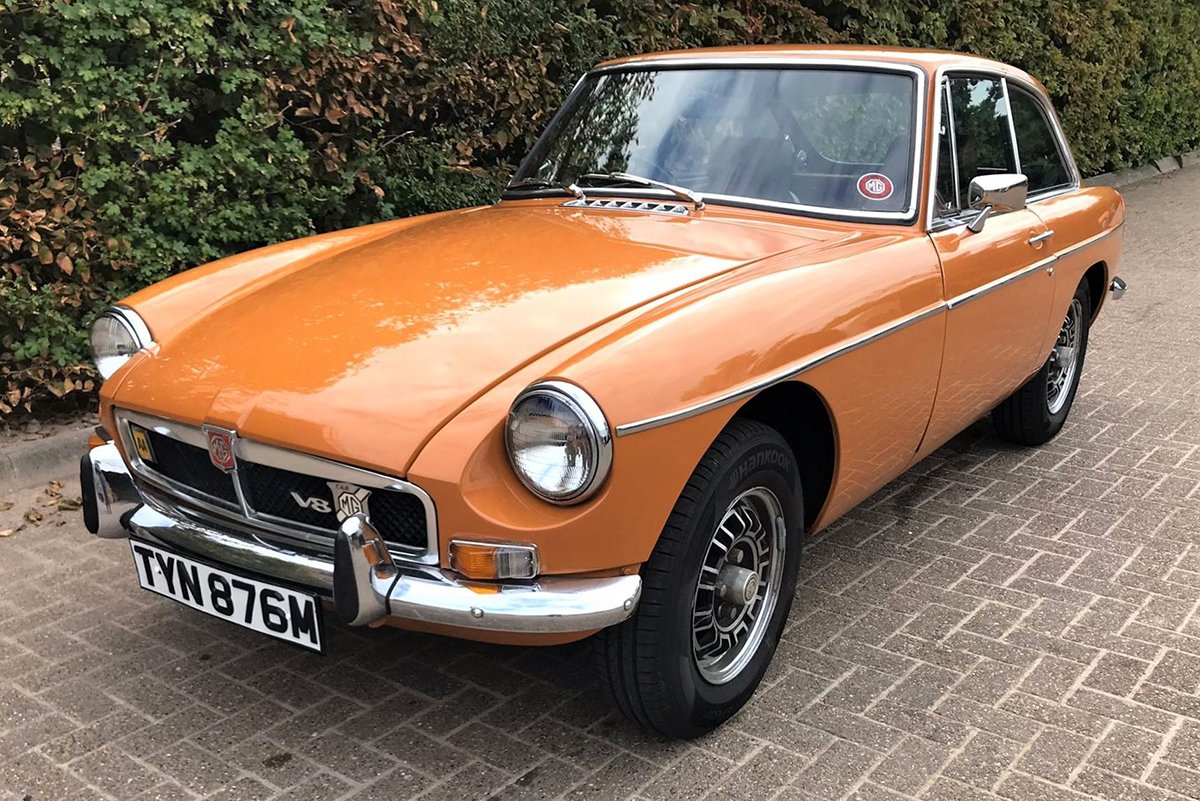 Cult recently gave us the news that the next iconic classic British car in its 1:18 line-up will be the 1973 MGB GT V8. It will be produced in the quintessentially English-named colours of Harvest Gold (CUL107) and Bracken Orange (CUL107B)! They each have a RRP of £207.99. 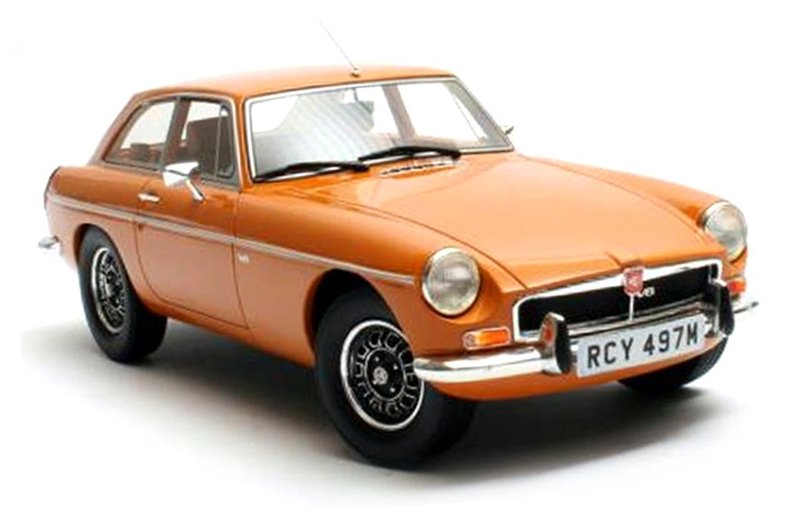 The MGB was originally introduced as a soft-top sports car in 1962. The fixed roof GT derivative followed three years later before the ultimate incarnation, the GT V8, came along in 1973. It was powered by the aluminium block Rover V8 engine, which was first used in the Rover P5B. Both chrome and rubber-bumpered versions of the MGB GT V8 were manufactured by the factory, with production of the car ending in 1976. 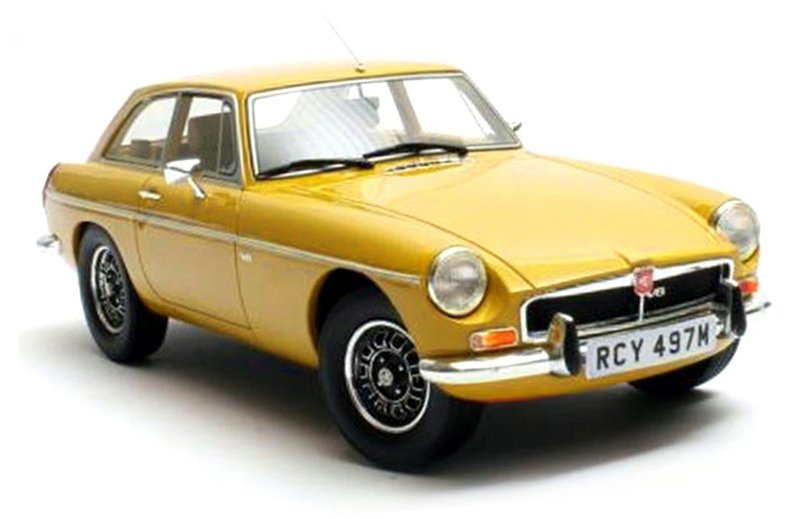