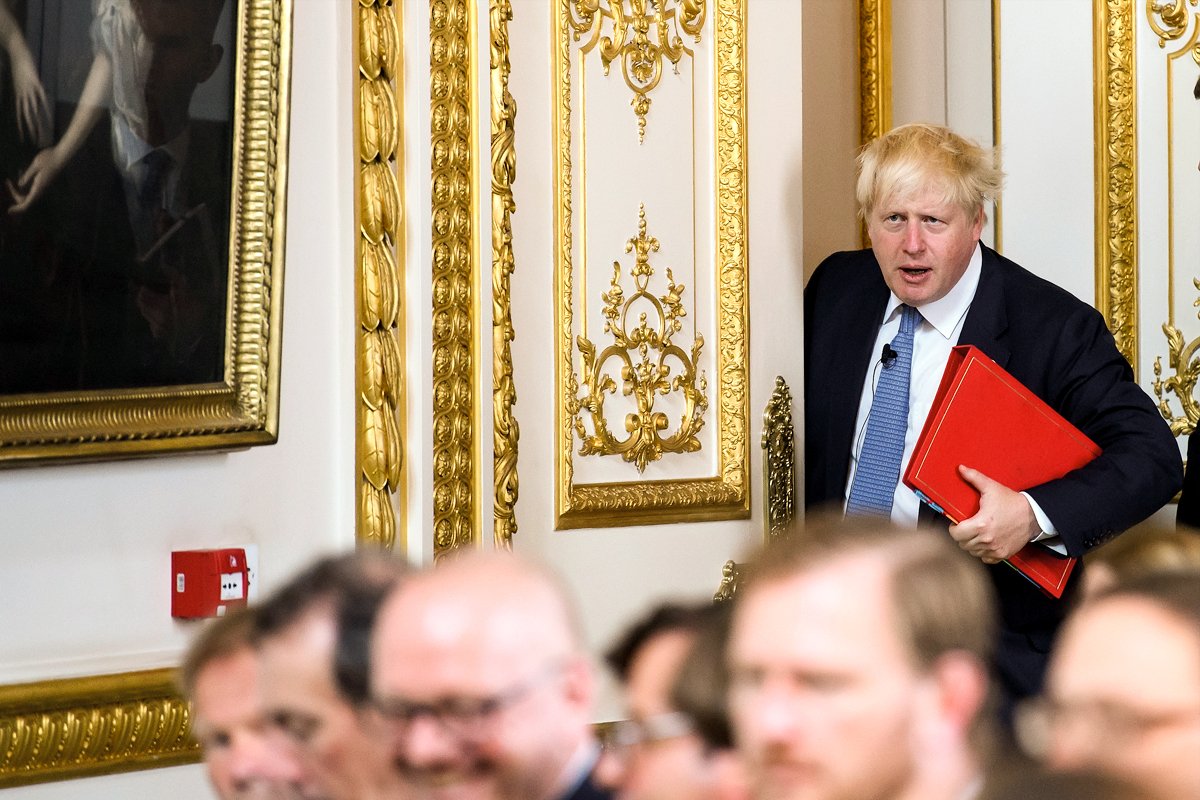 It was great to get a deal with the EU, and that deal will bring many benefits, but the truth is that it is not quite the tariff-free arrangement some had hoped for.

Okay, so we all know that historically a lot of diecast has been cheaper in Europe. And that’s not because retailers in the UK are taking an unreasonable margin; in fact most of the time exactly the opposite is true. The reason that prices tend to be more expensive over here is that, in Europe, the manufacturers supply retailers direct. But when they sell into the UK, they use distributors; and these distributors take a margin that gets added on to the retail price. Of course, these companies provide a vital service for retailers, but they do cause our prices to sometimes be a bit higher than they are in mainland Europe.

We realise, obviously, that for some people price is not just the main consideration, but more truthfully the only consideration. For these people it’s sometimes little more than a sport, and they only feel that they have won when they secure the lowest achievable price. And if that is your thing, so be it.

But we look at such individuals as knowing the price of everything, but the value of nothing. The cut-price retailers don’t tend to be very hot on service. Sending a model back because the aerial has fallen off or because there’s a flaw in the paint can be a major issue. It’s not inexpensive to send a recorded package into Europe. There’s often a language issue, and the chances of being able to talk to someone on the phone are slight. You may think you’ve been clever, but buying overseas doesn’t always turn out to have been quite as smart a move as you originally thought. 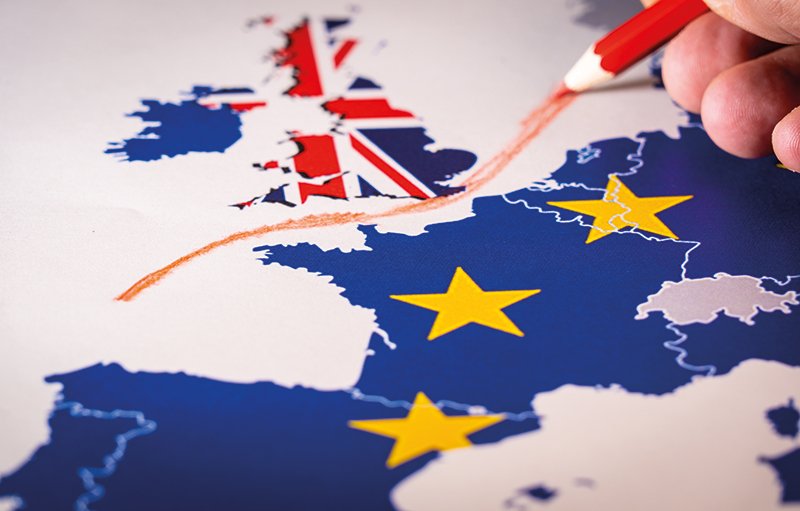 Goods that flow from the EU to the UK will be tariff free provided those goods were manufacturered in the EU. Unfortunately, no diecast models are.

Now even though we were all relieved when the UK got a deal just before Christmas, it hasn’t turned out to be quite the tariff-free, frictionless agreement that we first imagined. This was certainly the view of collector Sascha Grillo, below, who recently told his story to BBC News (26th Jan.). When he typed into the website that he wanted delivery to the UK, the price leapt up from £50 to £62. ‘I was shocked because I thought that with the Brexit deal this wouldn’t happen’, he said. Unfortunately, Mr. Grillo did not know the half of it because, in fact, the £12 uplift was merely for the extra despatch cost; another casualty of Brexit. Because he didn’t get any further he didn’t get as far as being charged the duty and VAT and added admin charge. 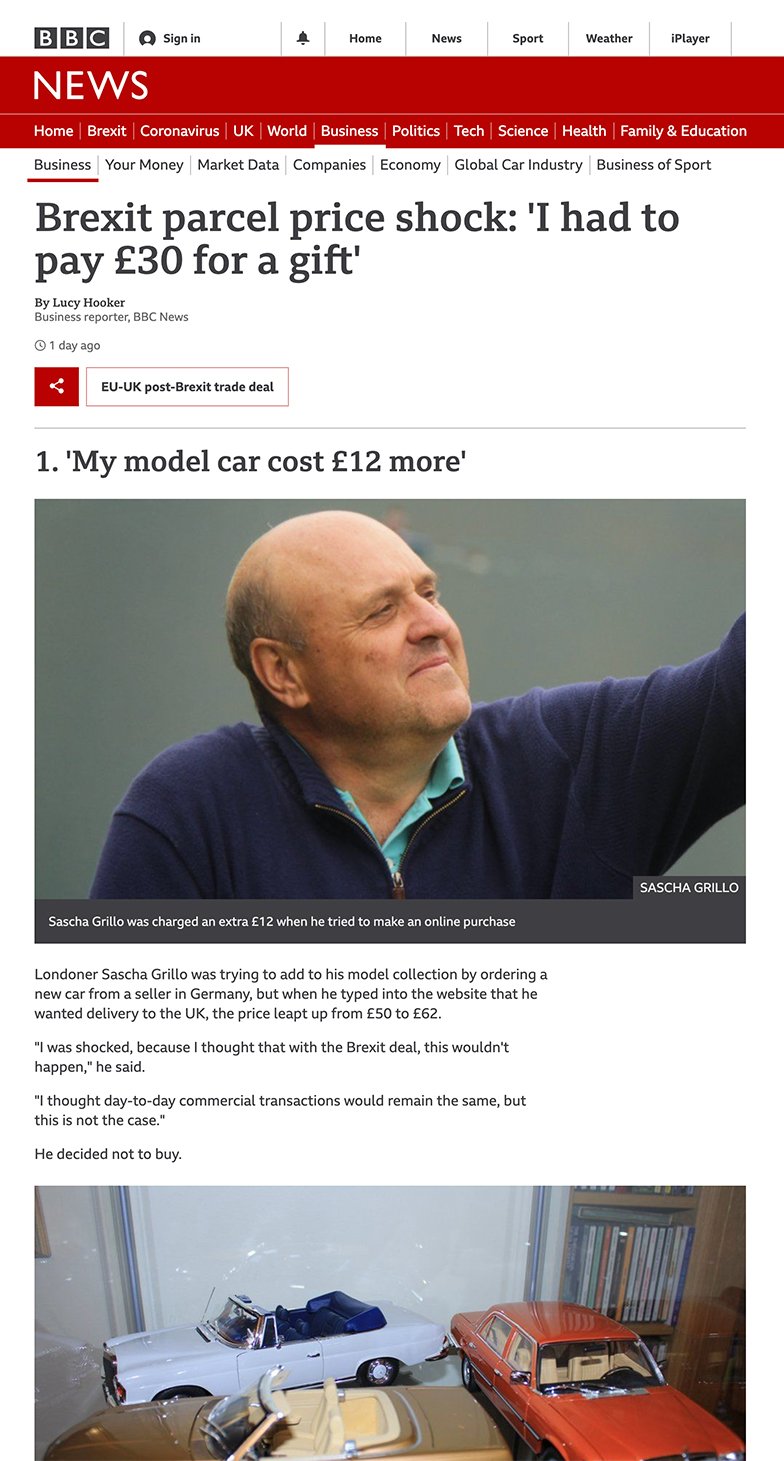 Mr. Grillo was surprised to see that, when he typed in his address his postage charge increased by £12. Fortunately, perhaps, he never got as far as finding out that he would also be charged duty and VAT.

What has become clear since the Brexit deal was done is that there will be no tariffs ‘only’ on those products that are manufactured in the EU. And that’s not good news, because absolutely nothing in the diecast business is made in the EU. Just about everything in the diecast world comes out of China. It matters not that Minichamps is German owned or that Spark is French owned. Tariffs will be payable in accordance with the country of origin. Import a model from a European retailer, and you will have to pay the tariff charge when the goods arrive on your doorstep. This isn’t a major issue in that the tariff is only going to be around 4%. Not a deal breaker.

But there are a couple of other issues. The main one is VAT. Because we are no longer within the European Union, you will also have to pay VAT when the goods arrive with you. And that’s 20% on top of the buying price and the tariff combined.

There will also be an admin charge; and this may vary from courier to courier. All we can say is that when we bring things in from the US, there’s normally a charge of about £20 to cover the paperwork. And that’s because the courier will have to account for and pay over both the VAT and tariff charge to HMRC.

This is the way things are going to be. Now it’s not such a problem if you’re a distributor or a retailer bringing goods in from Europe, because we can claim the VAT back as part of our quarterly VAT reconciliation, but as a consumer you cannot claim the VAT back. 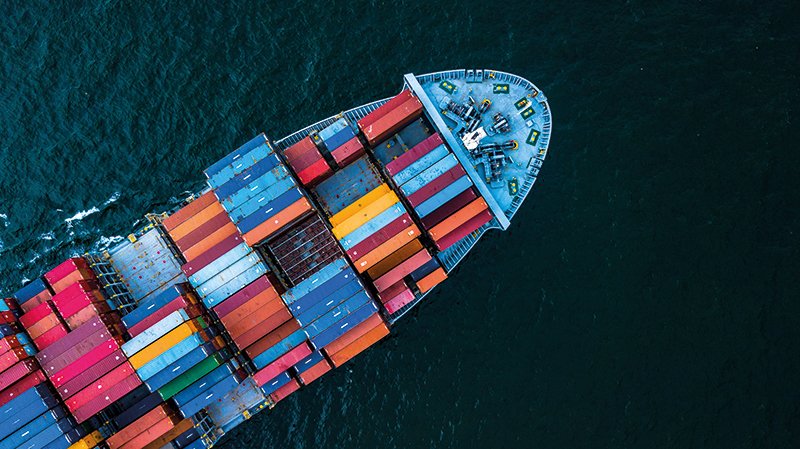 Ultimately, to avoid the double levying of tariffs, more diecast may be shipped direct to the United Kingdom from the Far East. But that's down the road.

So now, if you find a cheaper price in France or Germany or Italy, you are going to have to factor in the extra postage, the tariff, the VAT and the admin charge. But there’s another issue. And it cannot be avoided. Let’s say you receive your model; it’s not correct, it’s damaged or you might even have been sent the wrong model. When you send it back, you will not be able to claim back the postage, the tariff payment, the VAT or the admin charge. Those will be boats that have sailed. Trains that have left the station.

So that’s where we are. Right now, things are still in a bit of a state of flux. We know that many retailers in Europe are having their models returned to them because they have not supplied the couriers with the correct commodity code. There are hold-ups at customs, because they are not used to the volume of new paperwork. And we can see that the customs people are miscalculating the tariffs because they too are confused.

Frankly, it’s all a bit of a mess. Things will settle down once everybody knows and understands the new rules. But what we can be clear about is that we are not a member of the EU, so we will not enjoy all the benefits we enjoyed as members. And one of the benefits we are going to lose is the access to the kind of prices that collectors in Europe have access to.

Without wanting to sound political, there will be benefits to being outside the EU. It may take a time for those to be realised, but for now there’s something that we cannot enjoy; and that is European market pricing!