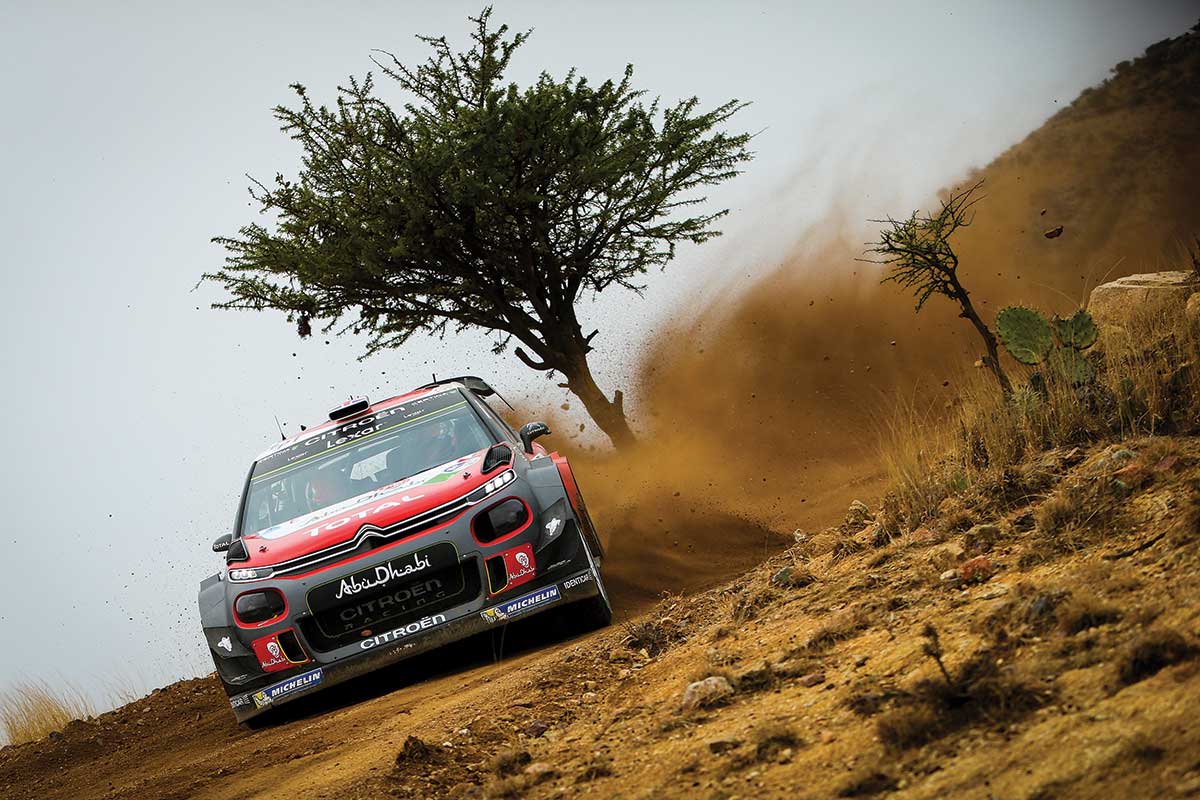 The WRC enjoyed something of a renaissance last year, when the introduction of new technical regulations spawned a generation of faster, louder, more dramatic, and just plain cooler cars.

With that in mind, we’re surprised that we haven’t seen that many 1:18 replicas of these spectacular machines. Norev hasn’t let us down though, recently releasing a pair of 2017 Citroen C3 WRC replicas for Kris Meeke. You can choose between the gravel spec. Rally Mexico car, standing tall on its suspension, or the sleek Rally Spain car, which was set up for the Iberian asphalt.

Meeke won both events, by the way, in case his result was going to influence your ruminations!