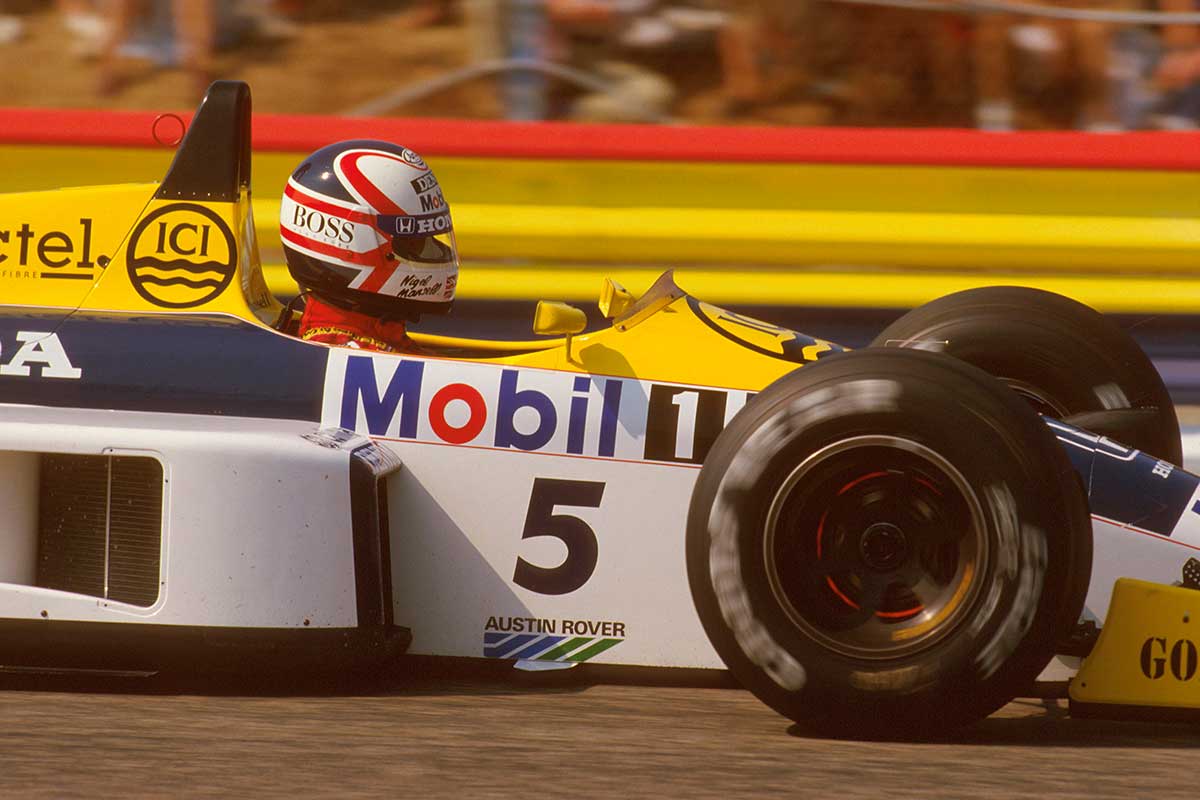 Minichamps has just released its 1:18 replica of the Williams FW11s of Nigel Mansell from the 1986 Formula One season.

Williams had the fastest car in 1986, but nobly allowed its two drivers to race each other, and so they continuously deprived one another of points. McLaren, in contrast, had a clear number one driver in Alain Prost, and indeed it was the Frenchman who emerged triumphant in a three-way title shootout at the season-ending Australian Grand Prix.

Mansell was initially on course to seal the title, having already scored five victories during the year, but he suffered that famous and spectacular puncture that put him out of the race, thwarting his championship ambitions. A precautionary tyre change for team-mate Piquet (who had four wins to his name in 1987) saw Prost take both the race win (his fourth of the year) and seal his second world crown.