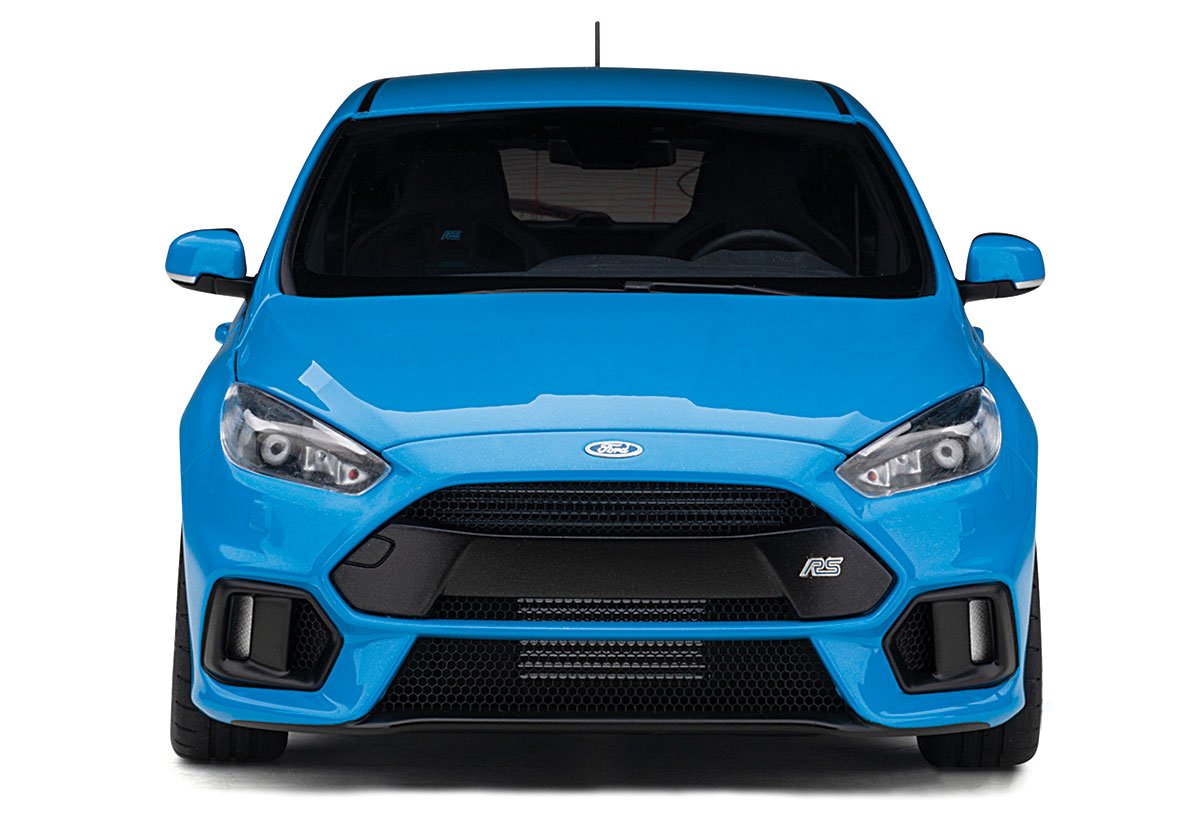 AUTOart has just released a trio of 1:18 replicas of the imposing Aston Martin Vulcan. They come complete with opening bonnet and doors.

Aston Martin launched the trackday-only Vulcan in 2015, at the Geneva Motor Show. Only 24 were produced, each with a price tag of 2.3 million dollars.

The Vulcan is powered by a 7.0 litre normally aspirated V12 engine, which resides in an aluminium chassis with a carbon fibre body. No material was deemed too exotic in the creation of the Vulcan; the torque tube was made of magnesium, while the propeller shaft was also created from carbon fibre. Meanwhile a limited-slip differential, Xtrac 6-speed sequential transmission and a myriad of aerodynamic louvres (as well as that enormous rear wing) all went towards generating performance levels akin to those of a GT3 racer.

Unlike many trackday-only specials, Aston Martin Vulcan owners are actually allowed to keep the car in their own garage!