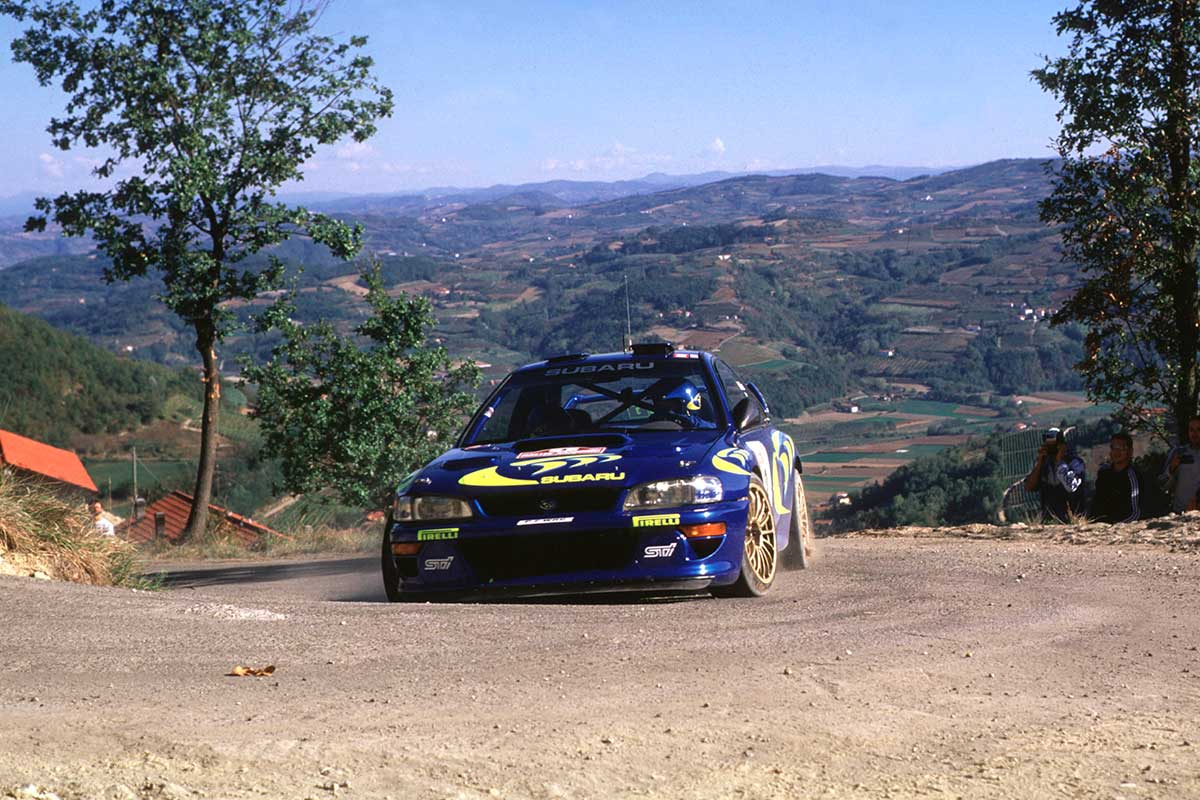 One of AUTOart’s most exciting subjects of recent times is its 1:18 replica of the 1997 Subaru Impreza WRC for rallying legend Colin McRae and his team-mate Piero Liatti. 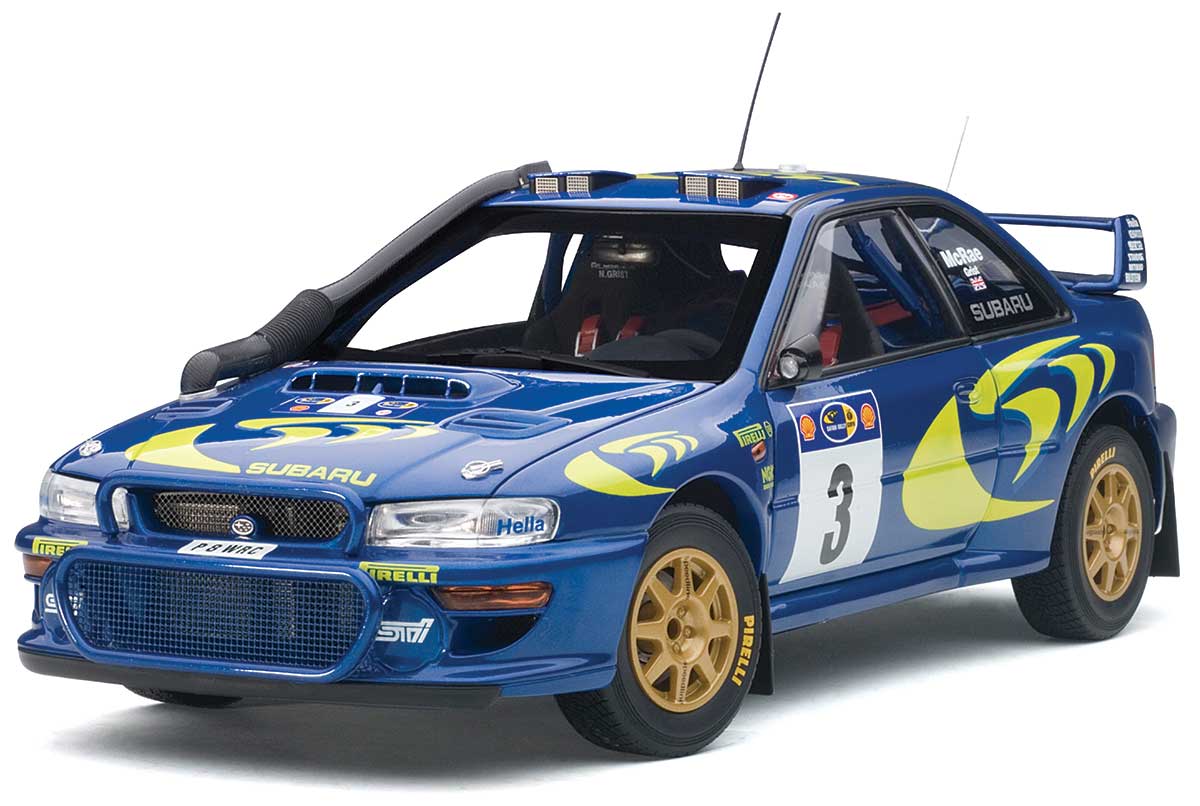 1997 marked the dawn of the new WRC regulations, with the Monte Carlo Rally the traditional season-opener. McRae would be contesting the whole season for Subaru, while the second seat would be shared by tarmac specialist Liatti on the sealed surface events, and Kenneth Eriksson on the gravel rounds.

Liatti scored the only WRC victory of his career on the Monte, defeating multiple champions Carlos Sainz of Ford and Tommi Makinen of Mitsubishi. McRae ignominiously crashed out.

The Scot got his head together after that, taking wins on the Safari and in Corsica, before a hat trick of wins in Italy, Australia and Britain to round off the season. This agonisingly left him just one point shy of depriving Mitsubishi’s Makinen of that year’s championship laurels.

AUTOart has already released Colin’s car from the Safari in 1:18 scale, complete with snorkel exhaust, and will also shortly be delivering the Monte Carlo cars for both drivers. 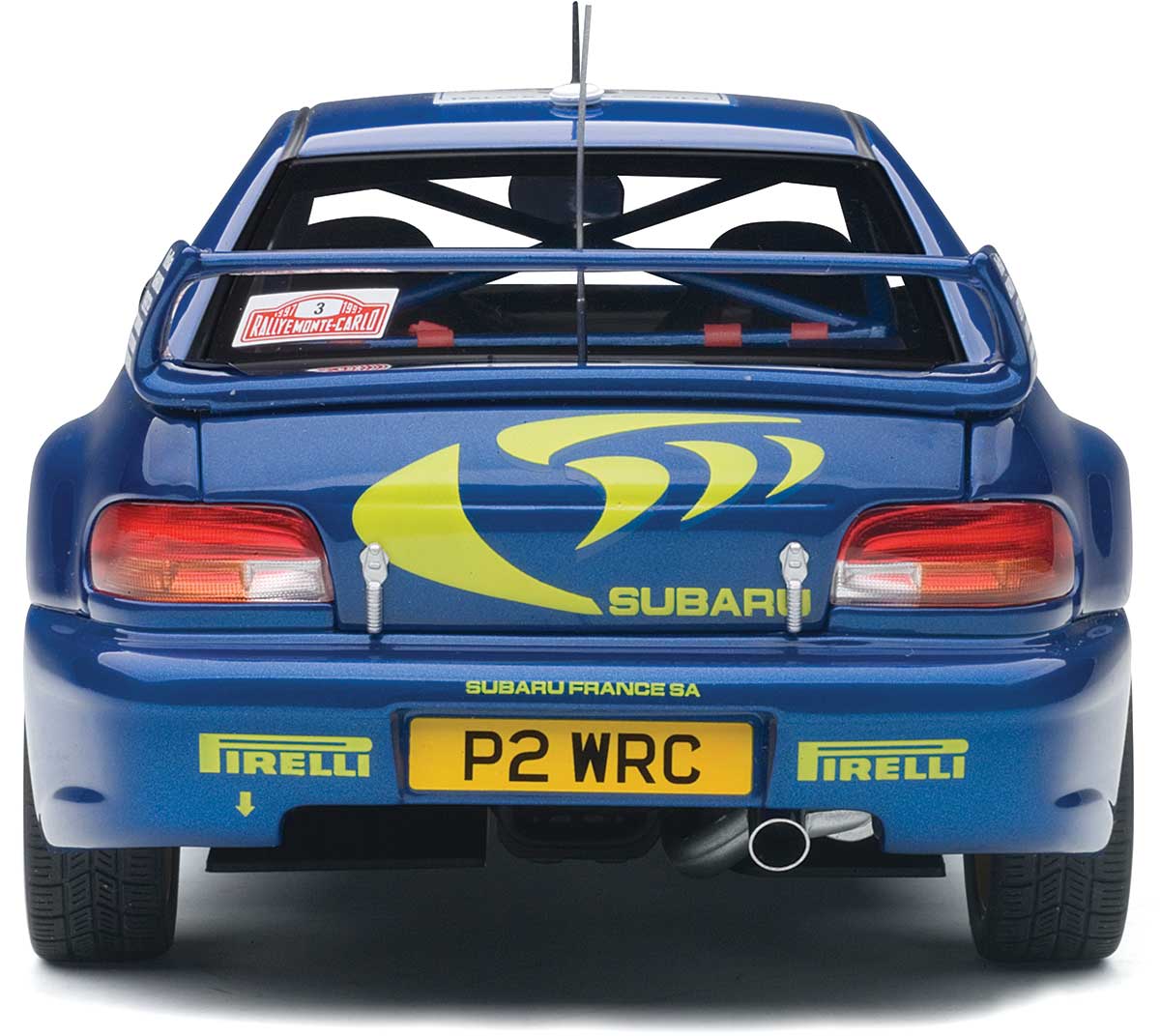