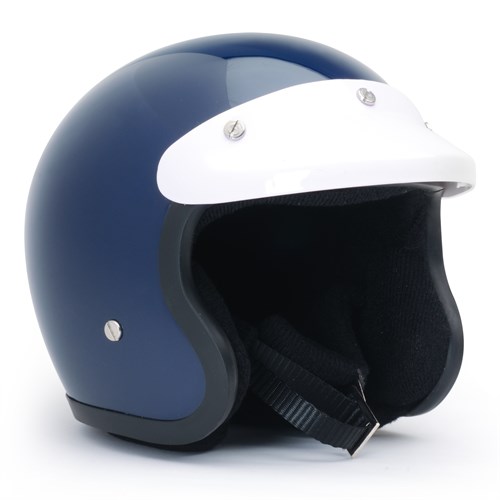 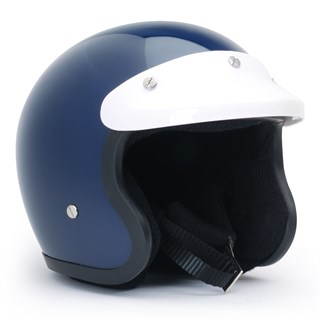 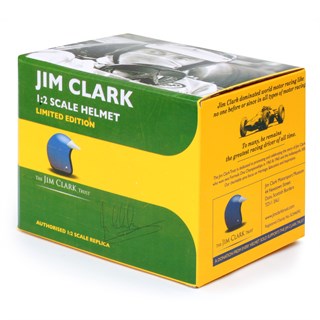 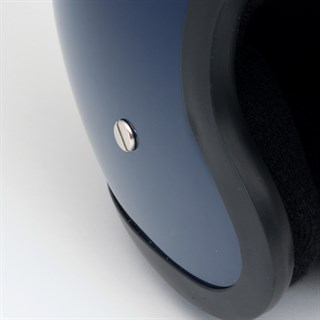 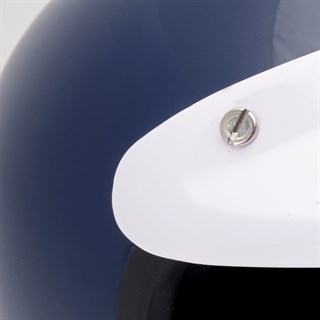 Going by the sales of our 1:18 and 1:43 race car replicas, Jim Clark remains the most popular driver by far amongst collectors. He out-Mossed Moss and out-Gurneyed Gurney in the versatility stakes, achieving success in almost every discipline that he turned his hand to: F1, Indycar, endurance racing, touring cars and rallying. Heck, even Ayrton Senna decreed the Scot to be the best of the best, describing him as his boyhood hero.

You can imagine our joy, then, when we heard that this Jim Clark half scale helmet replica was going to be produced. It is of 1965/1966 vintage, featuring a deep blue shell (Pantone 289 to be precise), a white peak with a three-stud fixing, and a cloth strap complete with metal buckle. It measures about 13cm in height, by the way.

The model is presented in fully-branded packaging, with a donation from the sale of every example going to The Jim Clark Trust.