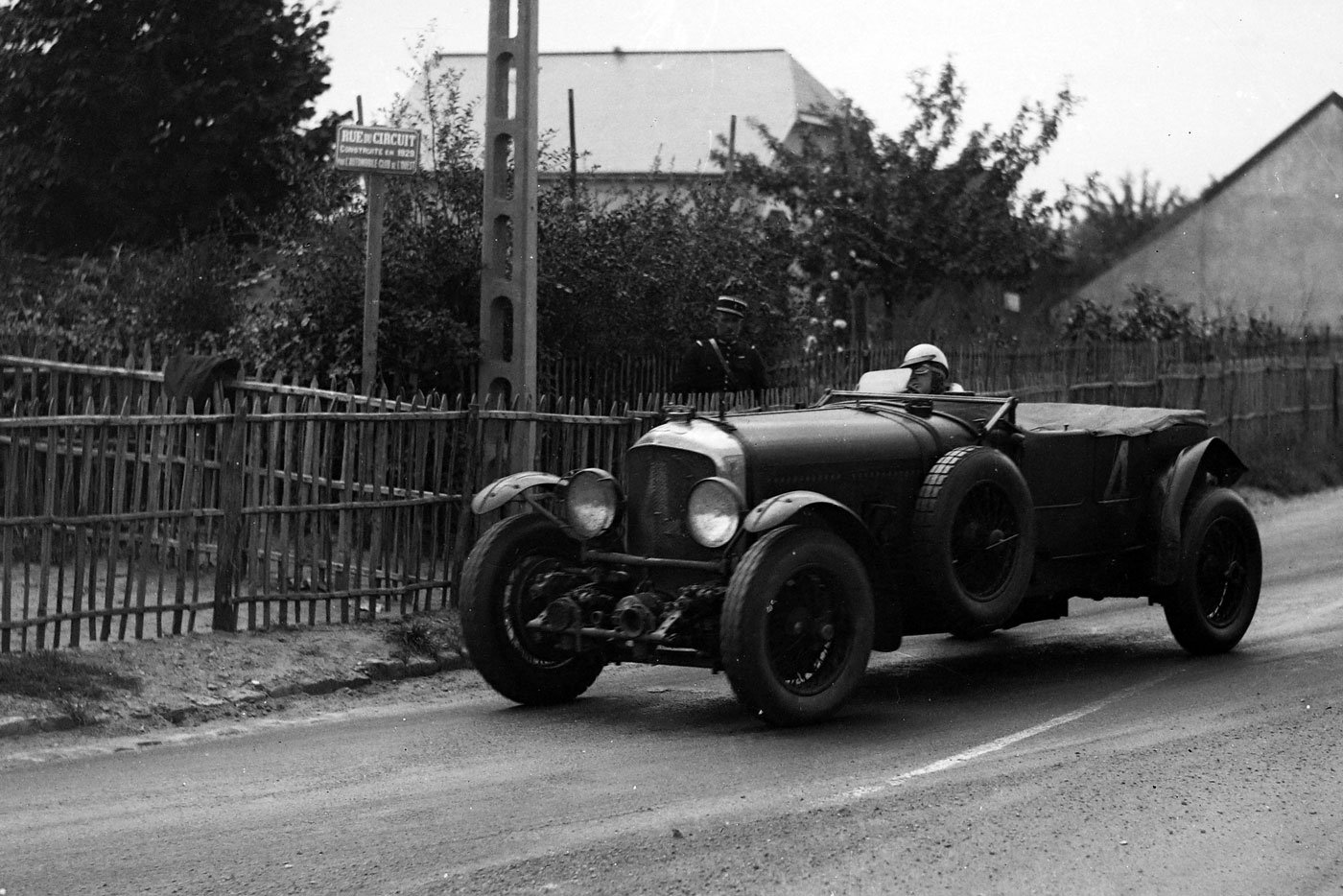 Now in stock is the first ever 1:18 replica of the 1930 Le Mans 24 Hours winning Bentley Speed Six, courtesy of Spark. It was driven by Woolf Barnato and Glen Kidston.

Only 17 cars started the Le Mans 24 Hours, the smallest grid in the history of the event, as the effects of the Great Depression were still being felt. It was still a high quality field, though, with a pair of two-car Bentley entries (Tim Birkin's Blowers and the works Speed Sixes) taking on efforts from Mercedes and Alfa Romeo. 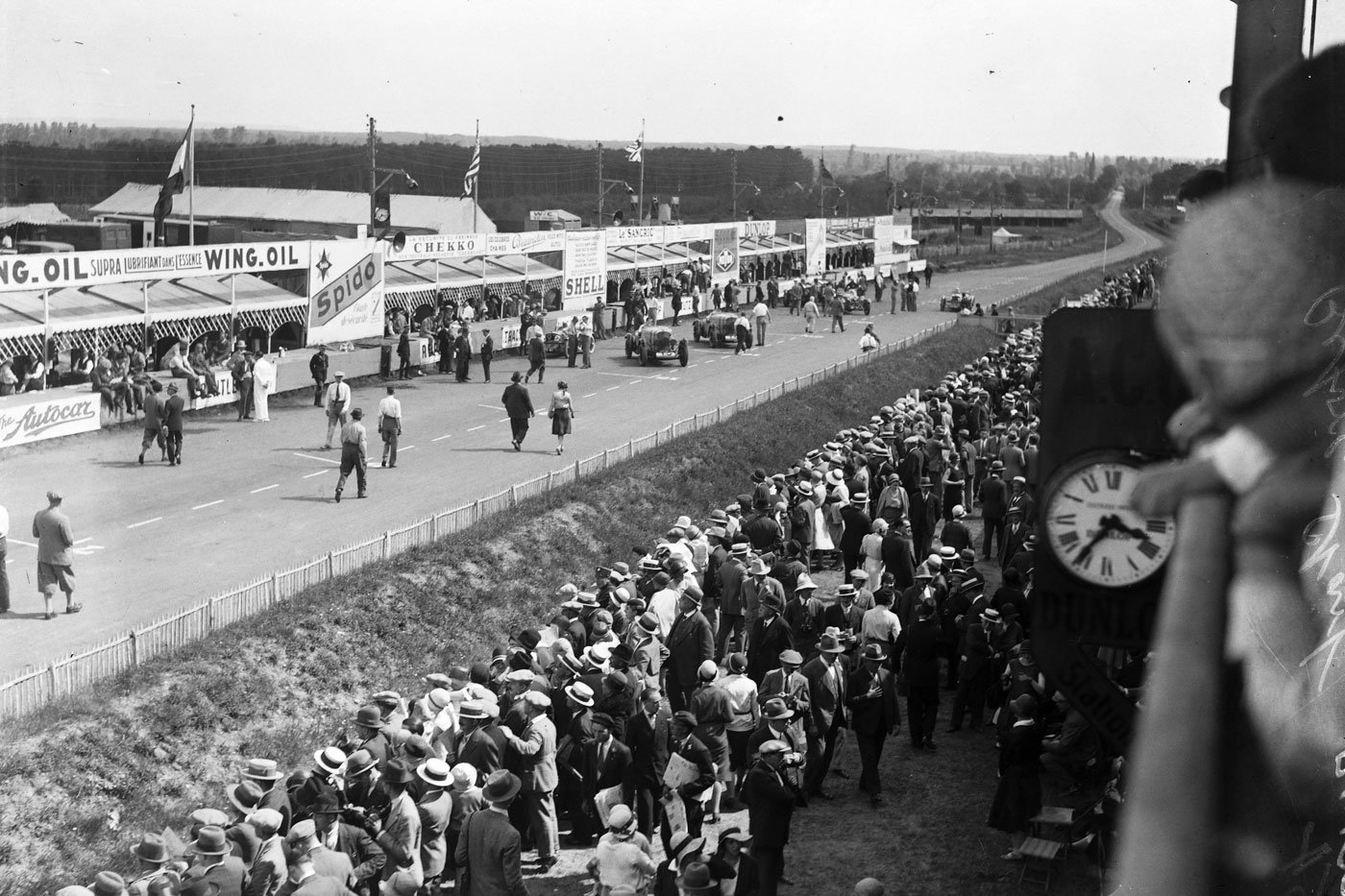 1930 saw the smallest Le Mans 24 Hours grid ever, with just 17 cars. Fortunately, the quality of the field made up for the quantity!

The start of the race saw the two Blowers battling with the mighty 7.0 litre Mercedes of Rudolf Caracciola.

However, none of these cars were destined to make the finish, and the demise of the Mercedes shortly after midnight left the Speed Six of Barnato and Kidston with a comfortable six lap lead, which it was able to maintain to the finish. 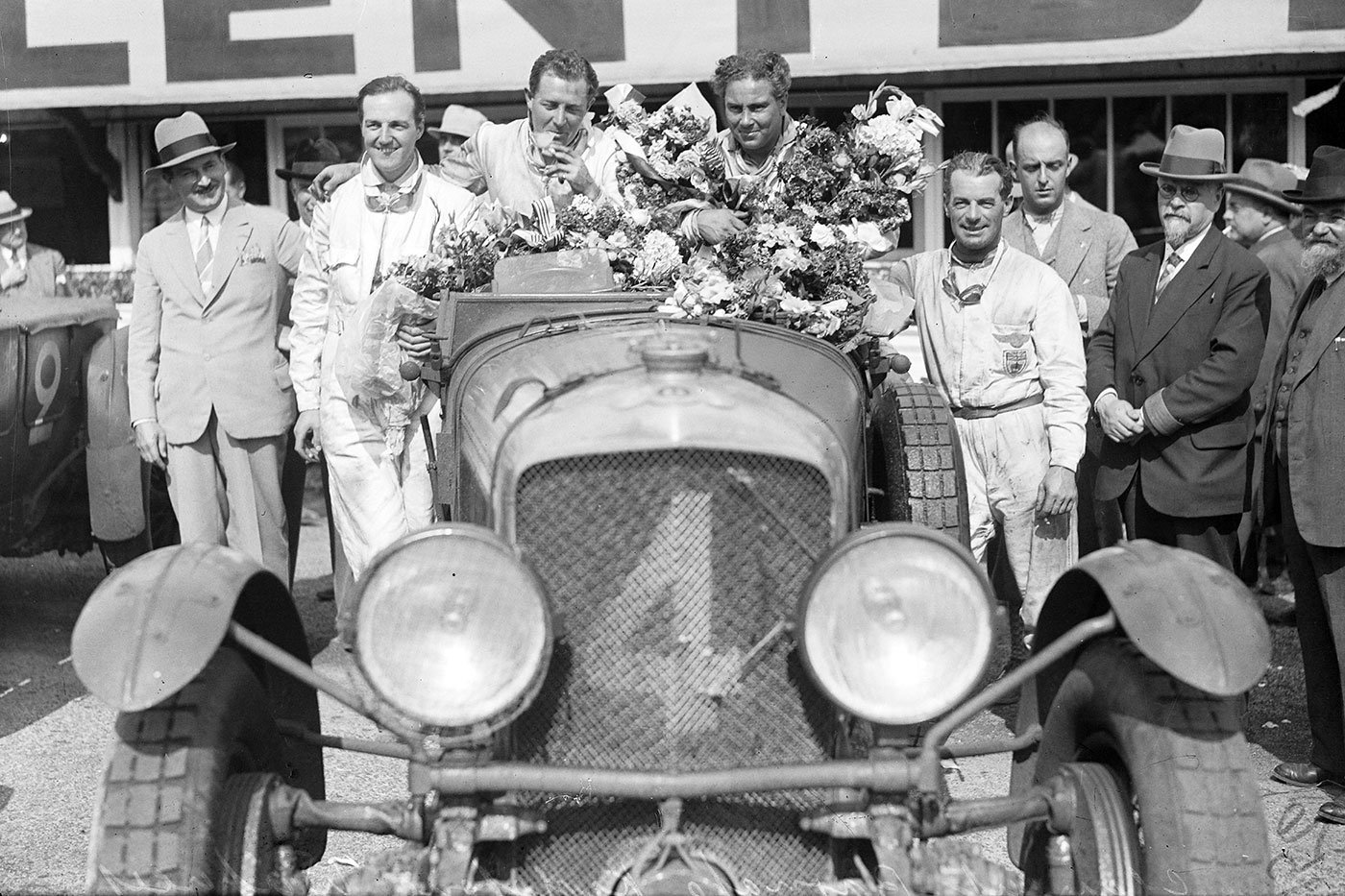 Victory in the 1930 Le Mans 24 Hours marked Bentley’s fifth victory in just eight editions of the event. Its sixth would follow some 73 years later!

The victory marked Bentley’s fourth consecutive victory in the great endurance event, and its fifth overall.

It also allowed Barnato the incredible distinction of a 100% success rate in his three starts in the race!

At the time of going to press on this issue, we had just over a dozen pieces left in stock of this very significant model, which isn't many at all. 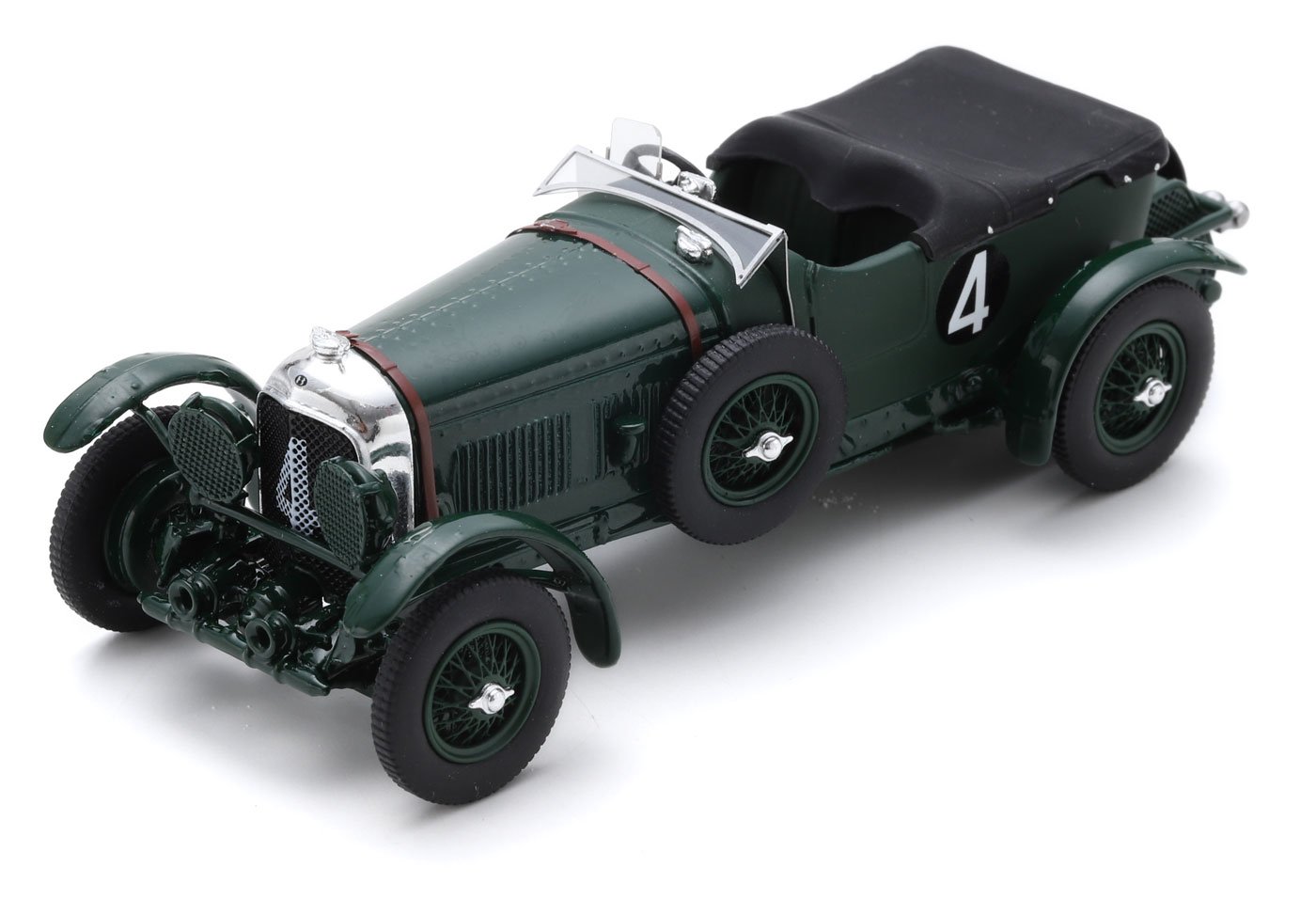