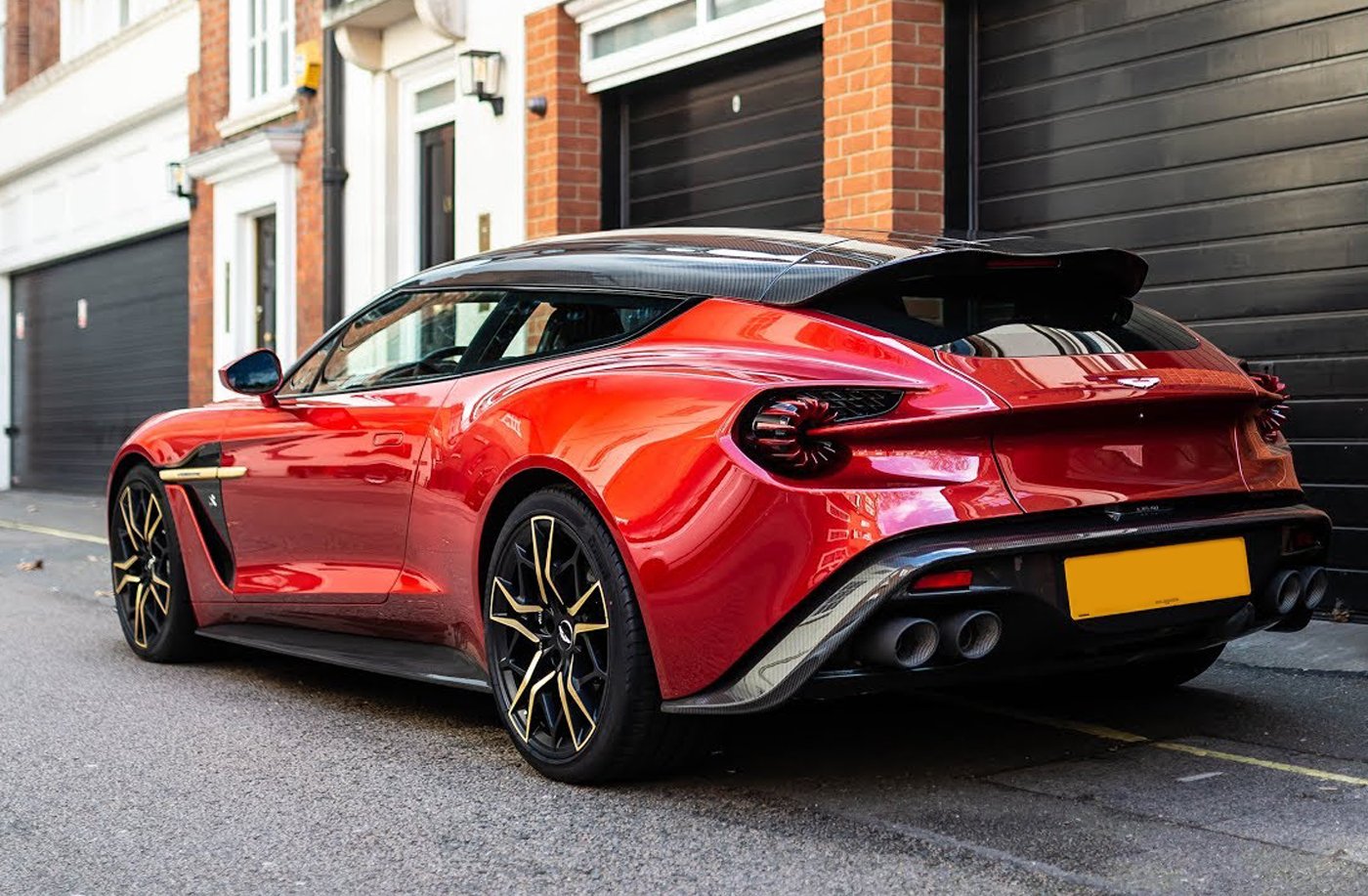 There would be 99 examples each produced of the shooting brake, coupé and convertible, and just 28 of the speedster. It was the shooting brake that turned the most heads, which is why it will be the version that TopSpeed will be replicating in 1:18 scale. 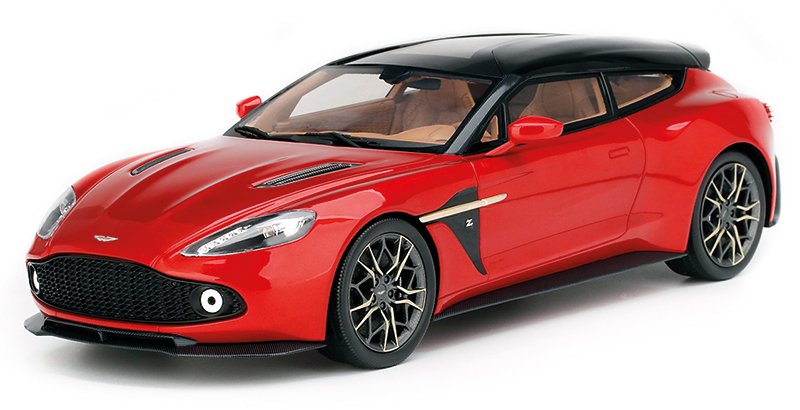 The American model manufacturer first announced this replica a couple of years ago, and has just provided us with its final pre-production sample to inspect. We think that it looks absolutely stunning, and can’t wait to see it released early in the autumn.

The Vanquish Zagato utilises the same 5.9 litre normally aspirated V12 engine as the Vanquish S, which generates 595 bhp. This allows the Zagato to accelerate from 0 to 62 mph in just 3.5 seconds, on its way to a top speed of 201 mph.

One design highlight of the car is the central tapering glass roof panel that runs the length of the vehcle. The special photochromic glass can also have its tint darkened at the press of a button!

There’s something about a shooting brake that really appeals, and particularly one as beautifully executed as this.