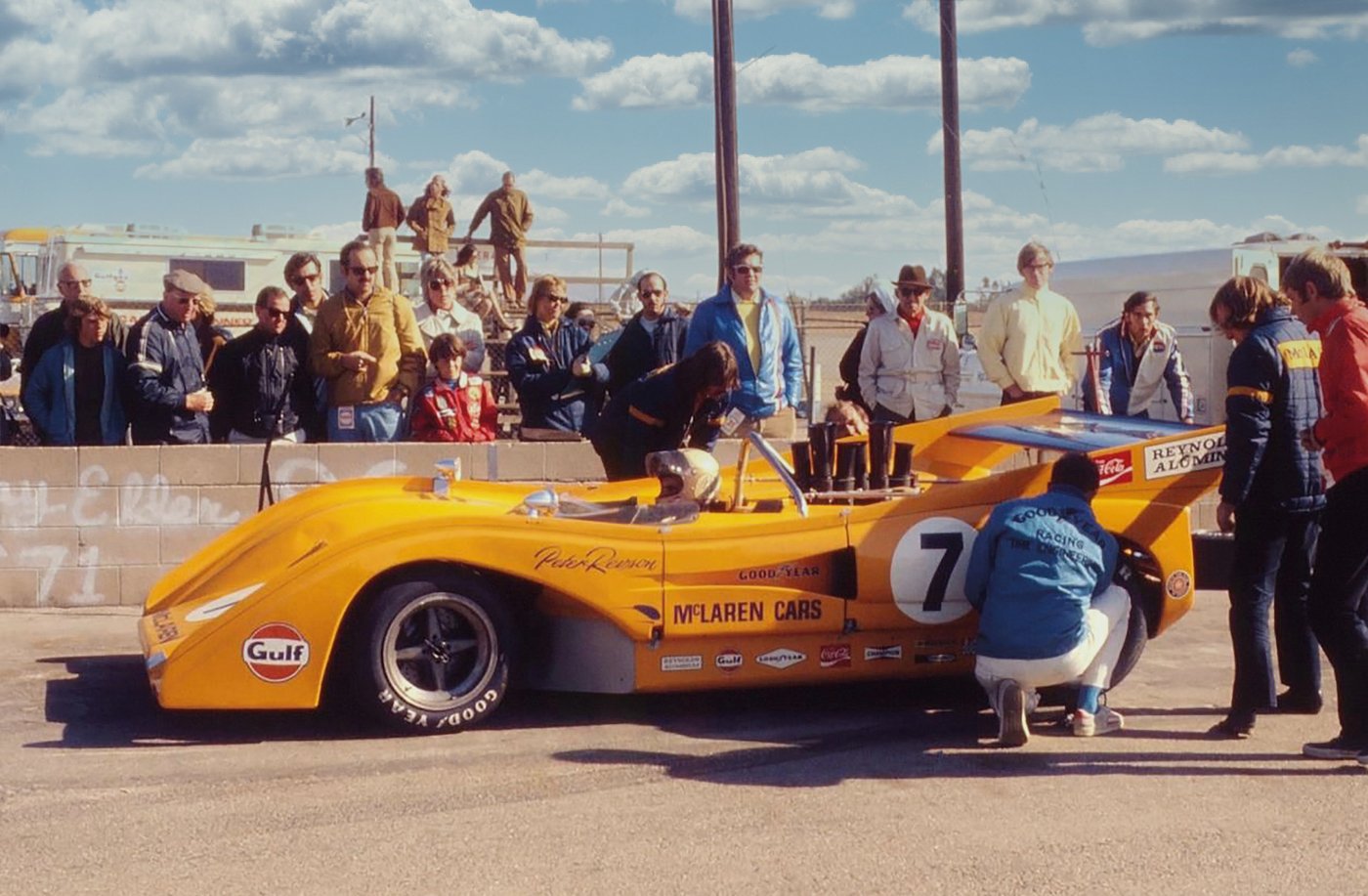 Tecnomodel has just released its 1:18 replicas of the stunning works McLaren M8F Can-Am car from 1971.

The two orange machines of Peter Revson and Denny Hulme dominated the 1971 Can-Am season, winning eight of the 10 races between them (the Lola T260 of Jackie Stewart won the other two). 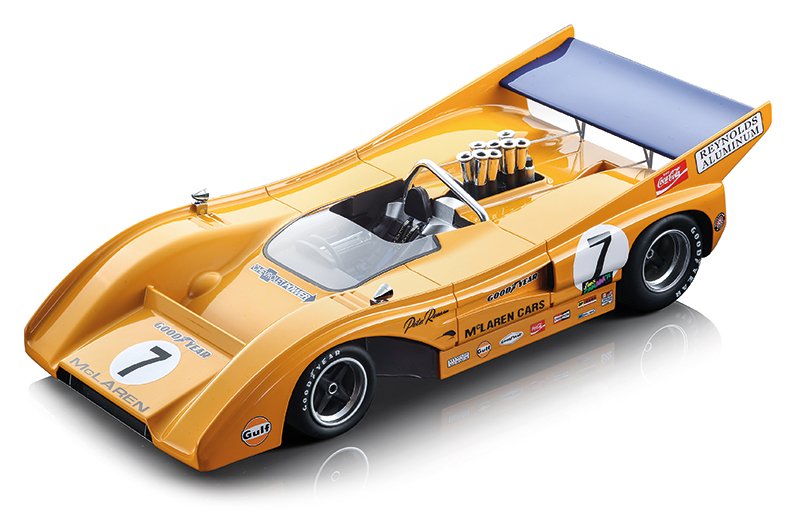 Crucially, Revson took five of those victories, against three for Hulme. This allowed the American to take the title by just 10 points; 142 to 132. Stewart was next on 76. 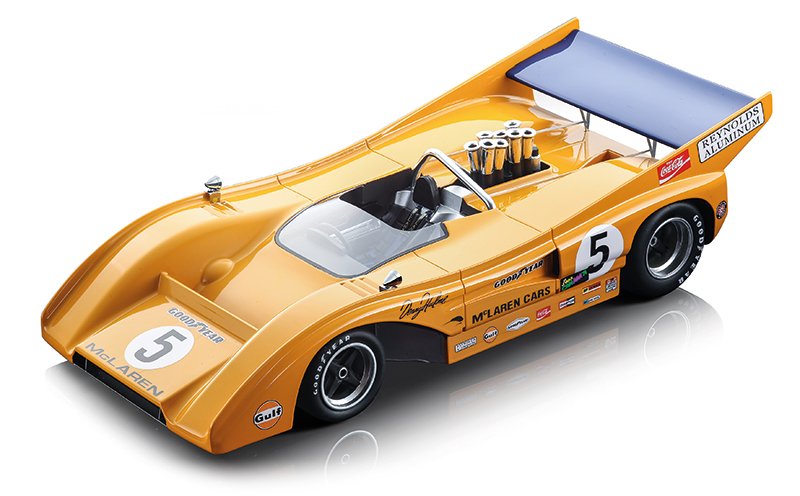 On the last two occasions that Tecnomodel has replicated 1:18 McLaren Can-Am cars, they have been sold out within days of being released. We wouldn't be surprised to see that pattern repeated with these offerings.