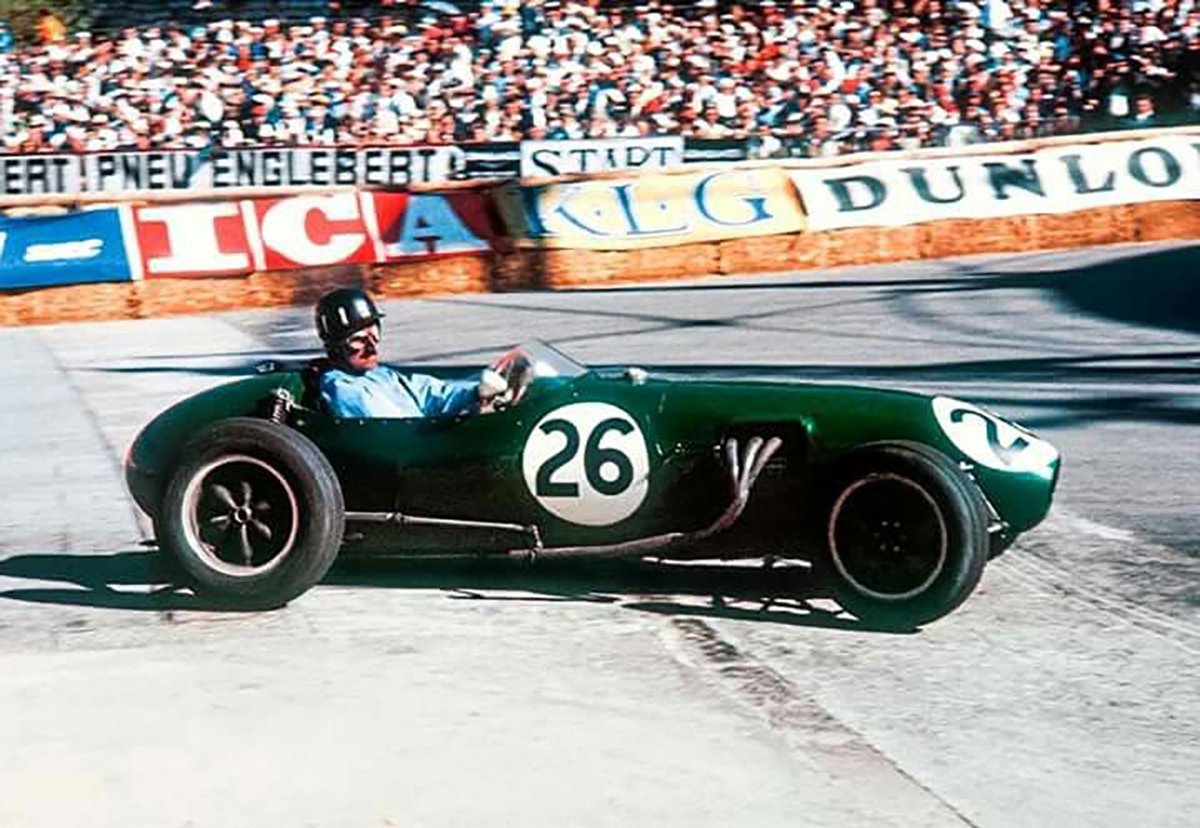 It doesn’t get much more significant (or exciting) than this; Tecnomodel has just announced the first ever 1:18 replica of the Lotus 12, which was Team Lotus’s very first Formula One car!

The Lotus 12 was developed over the course of 1957, making its Formula One debut the following year. The team’s debut appearance in the world championship was at the 1958 Monaco Grand Prix, and Tecnomodel will be replicating the cars of both Graham Hill (#26) and Cliff Allison (#24) from that race.

Hill retired with a broken halfshaft, while Allison crossed the line in sixth place, although you didn’t get a point for that in those days.

Allison did register an impressive fourth place finish at the Belgian Grand Prix later in the year in the #40 machine, which will also be offered in 1:18. That would remain the car’s best result, before it was succeeded by the 16.

Given that even Tecnomodel’s most obscure subjects are often sold out to customer pre-orders before they are released, the same is likely to occur with something as momentous as the first ever Lotus Formula One car. But if you place your pre-order now, there will be no chance of you missing out, so get involved!