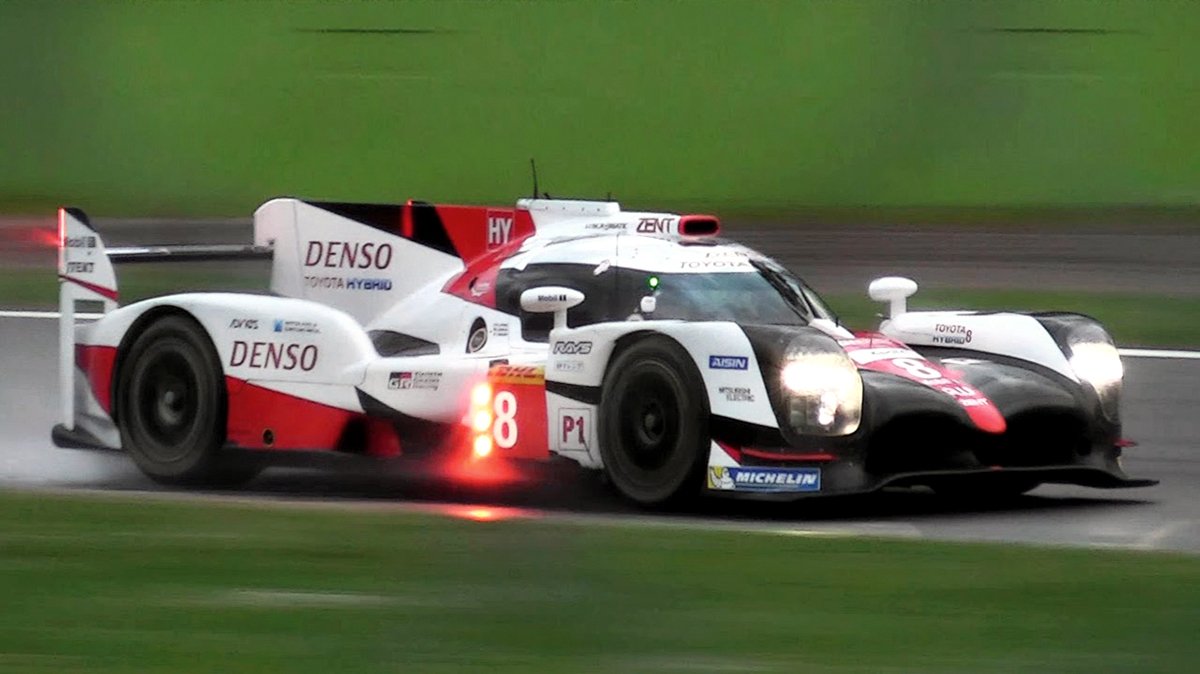 Now in stock is Spark’s 1:43 replica of the #8 Toyota TS050 that won last year’s Le Mans 24 Hours, in the hands of Sebastien Buemi, Kazuki Nakajima and Brendon Hartley.

2020 was the final season of the top class of the WEC being run to the LMP1 rules set, as the new Hypercar regulations came into force for this year. Without any manufacturer competition, the great endurance race again came down to a battle between the pair of Toyota TS050s (the #7 machine crewed by Mike Conway, Kamui Kobayashi and Jose Maria Lopez). 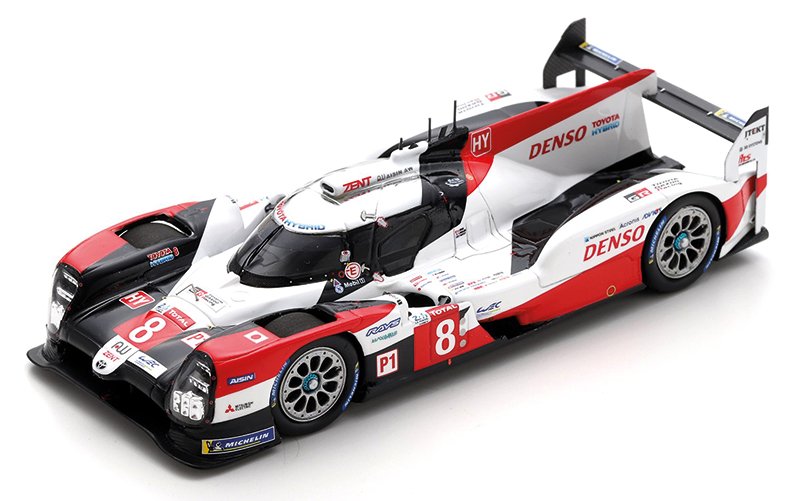 After that, the drivers of the #8 machine ‘just’ had to keep it on the island, which at Le Mans is easier said than done! But this they achieved and the #8 machine took the spoils for the third year running, Hartley replacing Fernando Alonso in the line-up on this occasion, and so joining Buemi and Nakajima as the last victors of the race in the LMP1 era.