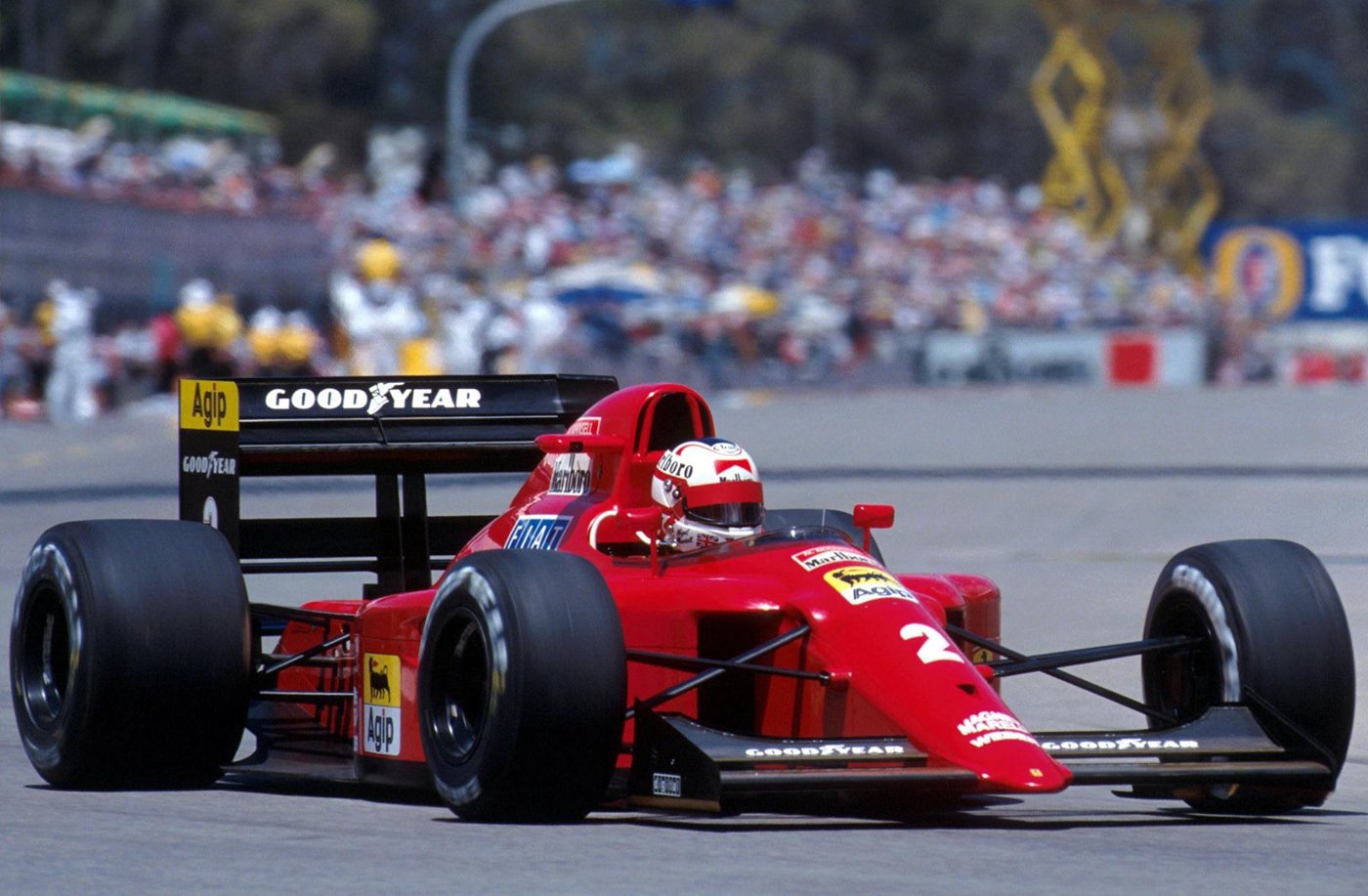 Look Smart has just released its pair of 1:18 replicas of the 1990 Ferrari F1 641, as driven by Nigel Mansell and Alain Prost. They both come complete with their own display case.

1990 was Mansell’s second and final season with the Scuderia. ‘Il leone’ suffered more than his fair share of mechanical problems that year, but he did take victory in the Portuguese Grand Prix, which is the race that Look Smart’s model of his car is based on.

Prost took five wins in his first season for the team, including a hat trick in the middle of the campaign, after having defected from McLaren. He ran Ayrton Senna close for the championship before that infamous collision at Suzuka. The Look Smart replica of the Frenchman’s F1 641 is from the French Grand Prix, when he scored Ferrari’s 100th world championship grand prix success.

These models are both in rather short supply after fulfilling our customer pre-orders, so don’t spend too long considering whether to add one to your collection.