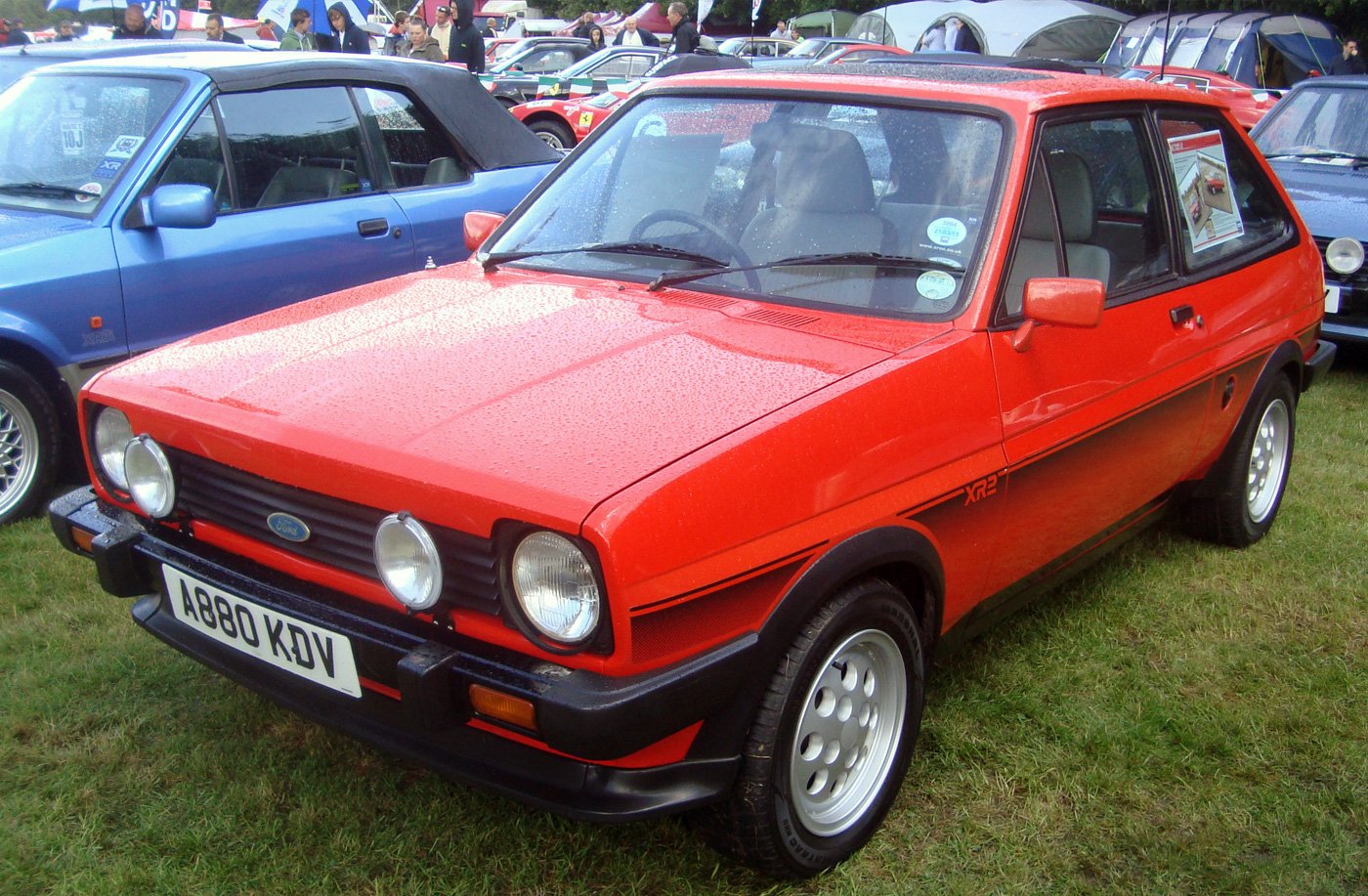 Ford entered the supermini market with the Fiesta in 1976. At the time, it was the smallest car ever made by the automotive giant. It was first displayed in public at the Le Mans 24 Hours that year, but to the frustration of UK dealerships, it did not become available in the UK until early in 1977. In 1981, the sporty XR2 was introduced.

The XR2 utilised a 1.6 litre Kent Crossflow engine, while flamboyant black plastic trim was added to the car’s exterior and interior. The small square headlights of the standard Fiesta were replaced with large circular ones. In order to accommodate this, the indicators had to be relocated to within the front bumper. 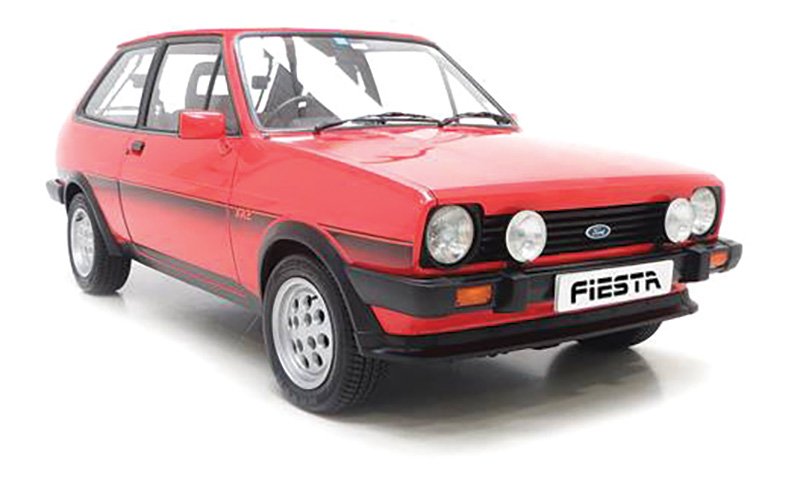 It is probably safe to say that this has been our most popular Norev pre-order subject of recent times. That means that demand and supply are going to be very closely matched, so you should probably get your pre-order in for it now to be on the safe side.