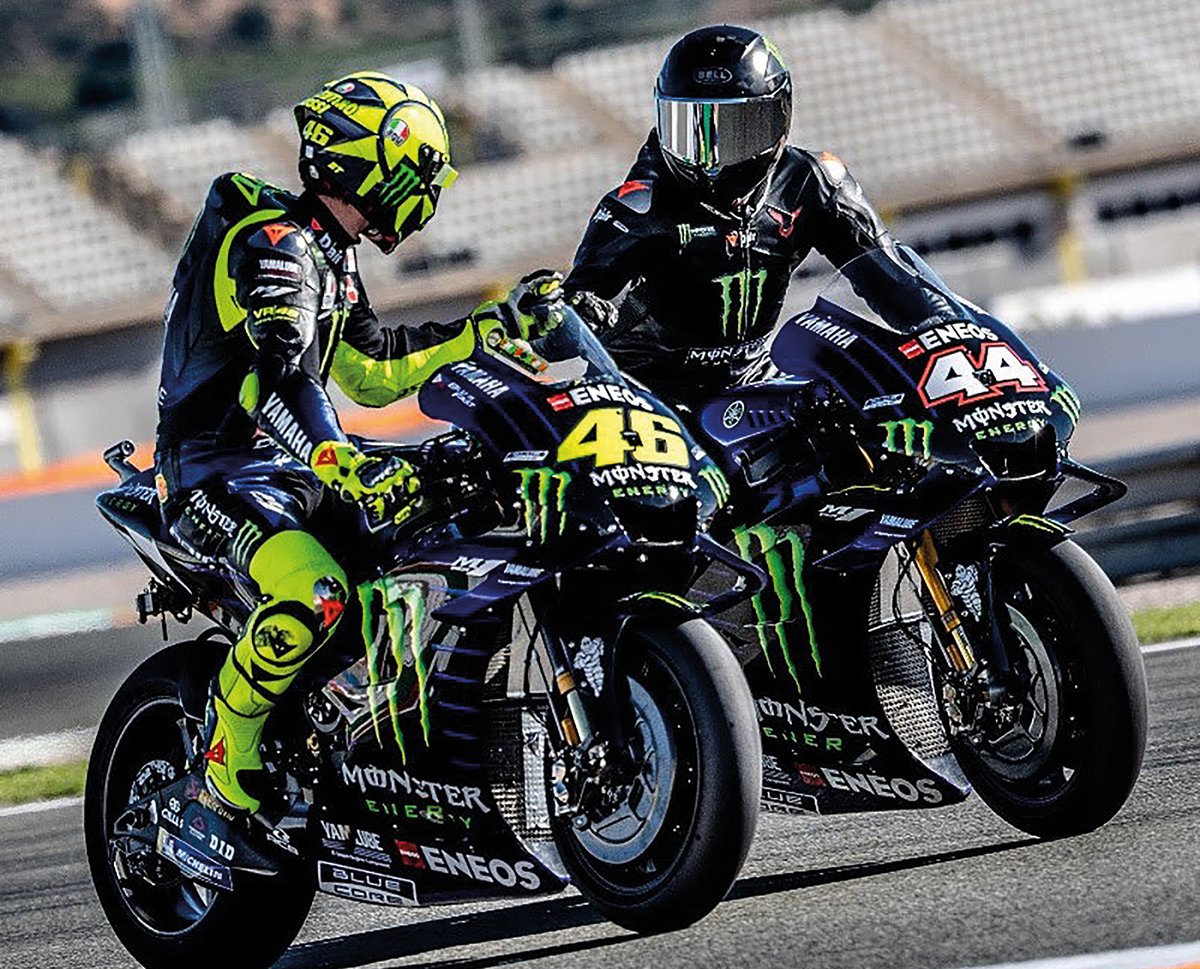 The other day, Minichamps announced something rather exciting that is bound to appeal to both Formula One and Moto GP enthusiasts alike.

It is a 1:12 two bike and riding figure set for Lewis Hamilton and Valentino Rossi, from their famous ‘ride swap’ at the Valencia circuit in Spain towards the end of last year. (Vale also drove a Mercedes F1 car during the day, Minichamps having previously announced 1:18 and 1:43 replicas of this). The two legends of their respective disciplines circulated together on Yamaha YZR-M1s at one point. 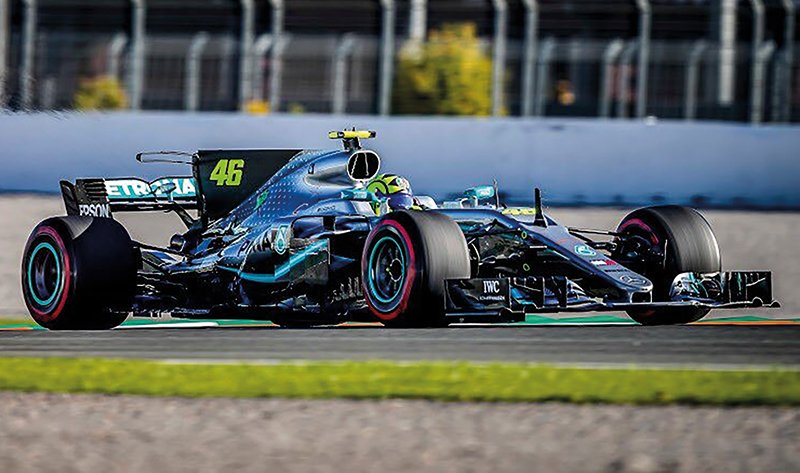 Minichamps’ pre-order deadline date for this commemorative set has already been and gone, but we have ordered a tiny quantity spare over the number we had sold at that time. In all likelihood, Minichamps will now base the limited edition quantity on the number of orders that it had received at the pre-order deadline date. This means that we will be unable to increase our order in the future, so once we have sold the remaining units from our allocation, that’s it!