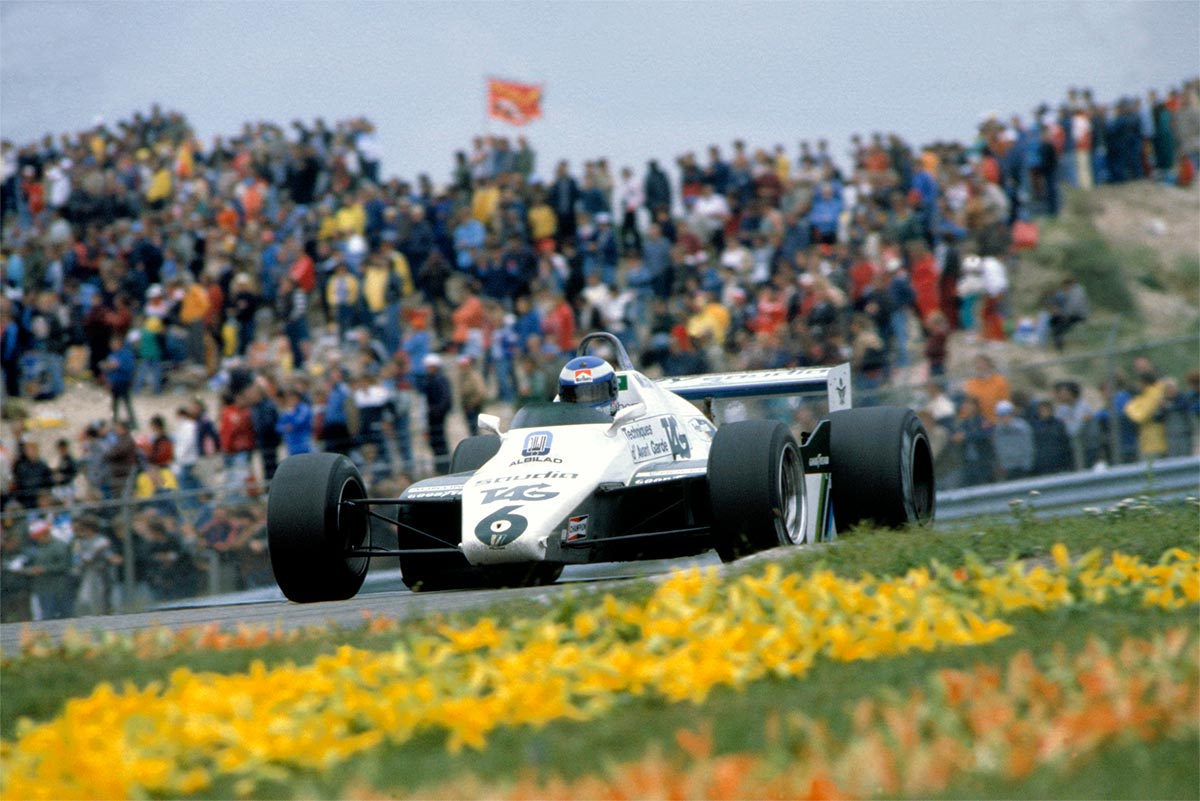 Keke Rosberg’s 1982 Formula One world championship winning Williams FW08 has just been released in 1:18 scale for the first time ever, courtesy of Minichamps. 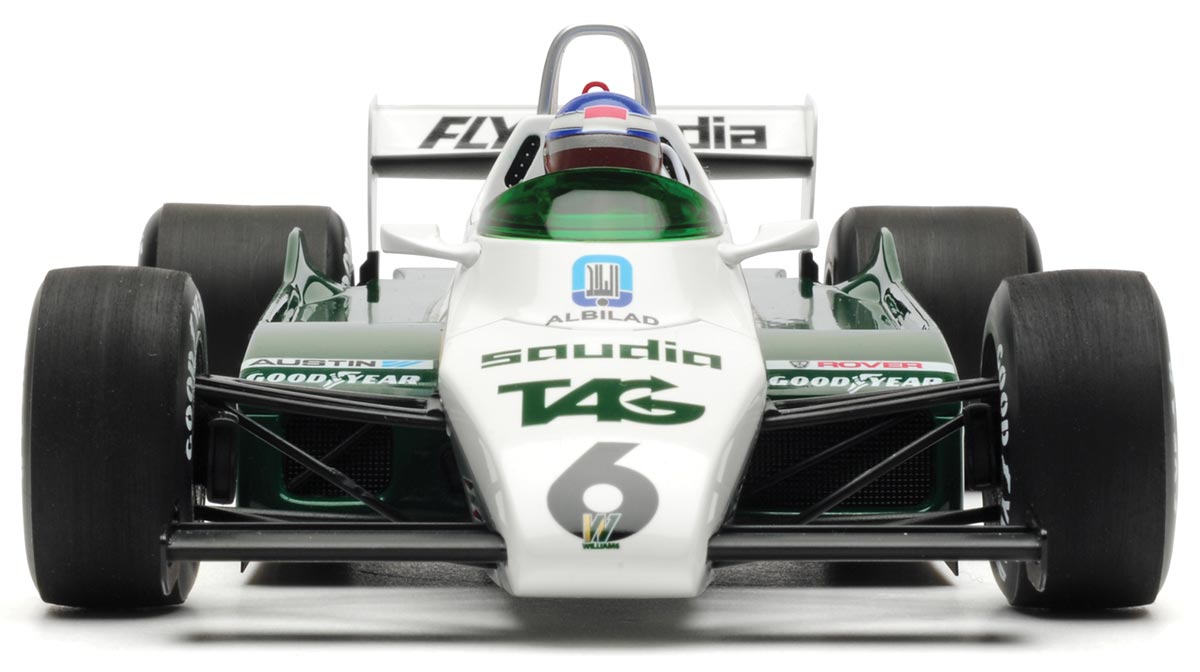 1982 is widely regarded as the most competitive season in F1 history. 11 different drivers won at least one out of the 16 races: Keke Rosberg, Didier Pironi, John Watson, Alain Prost, Niki Lauda, Rene Arnoux, Patrick Tambay, Michele Alboreto, Elio de Angelis, Riccardo Patrese and Nelson Piquet. Keke himself took just the one victory, but in a season dominated by unreliability and tragedy amongst the top contenders (Gilles Villeneuve lost his life at Zolder and Pironi suffered career-ending injuries in an horrific accident at Hockenheim), he was able to take the title by just five points. 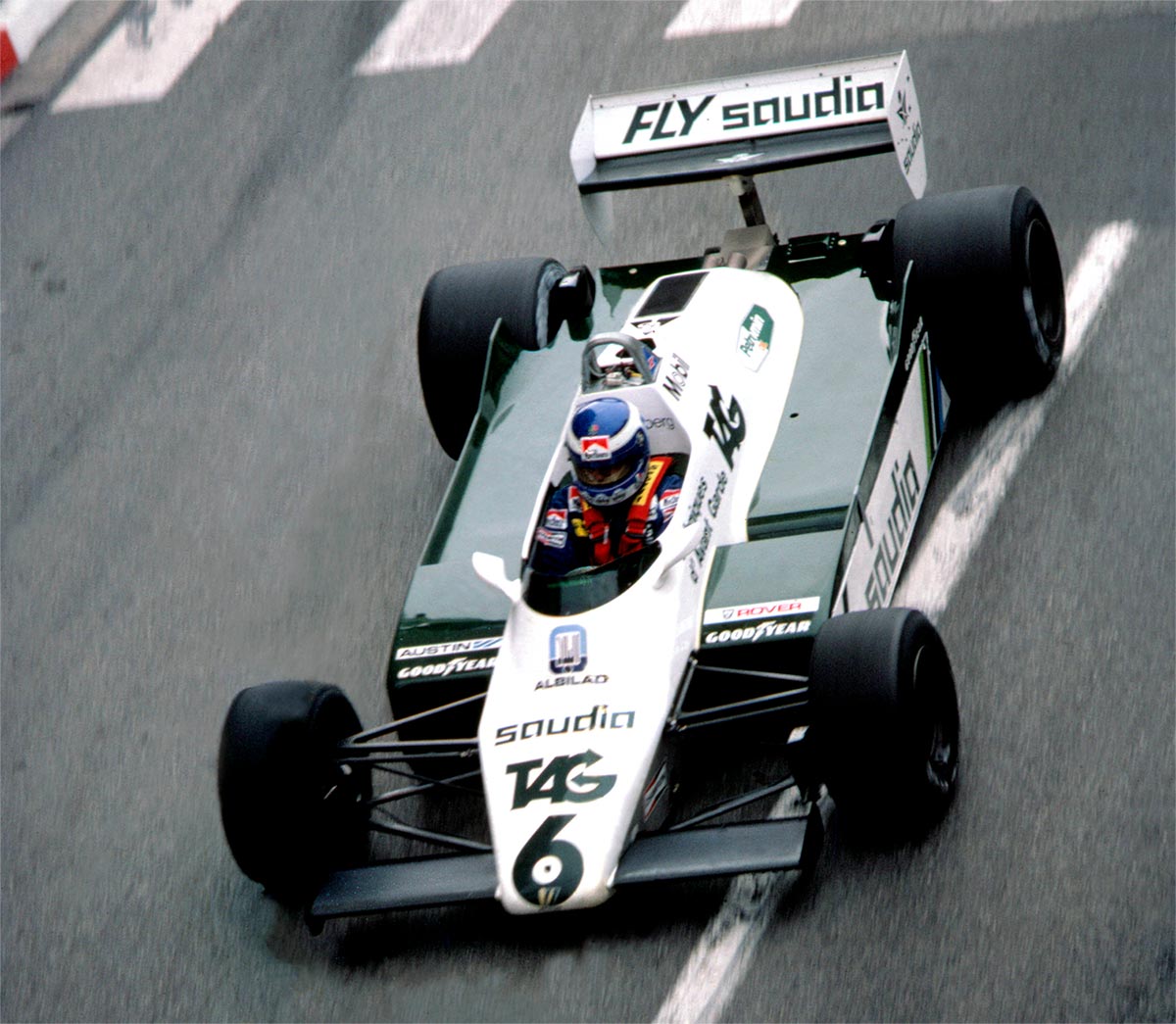 Replicas of world championship winning cars never stay on our shelves for long, particularly when it has taken some 35 years for them to be produced! We don't have many pieces of this Rosberg Williams left in stock after fulfilling our customer pre-orders, so you will need to move pretty smartish to ensure that it is added to your collection. It would be a travesty to miss out now, having waited this long for it!