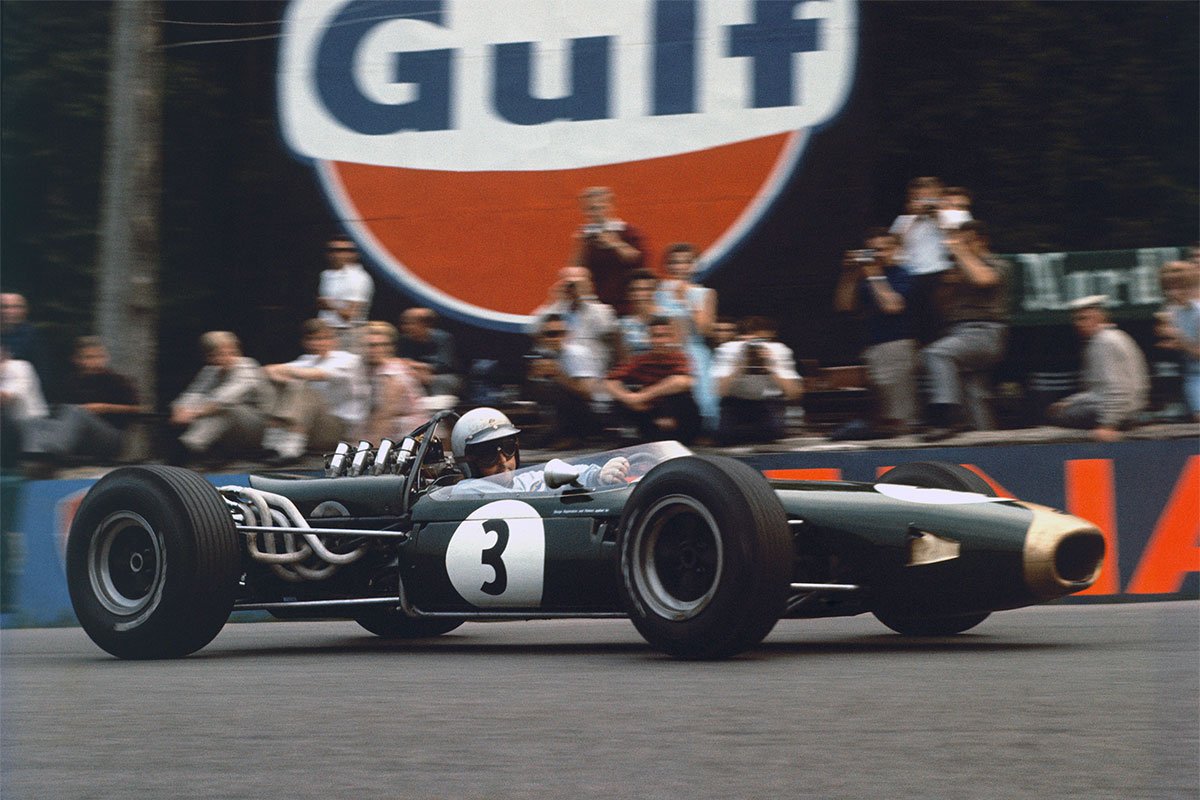 Another gap in our customers’ 1:18 Formula One world champion collections that Spark will soon be plugging is Jack Brabham’s 1966 Brabham BT19. 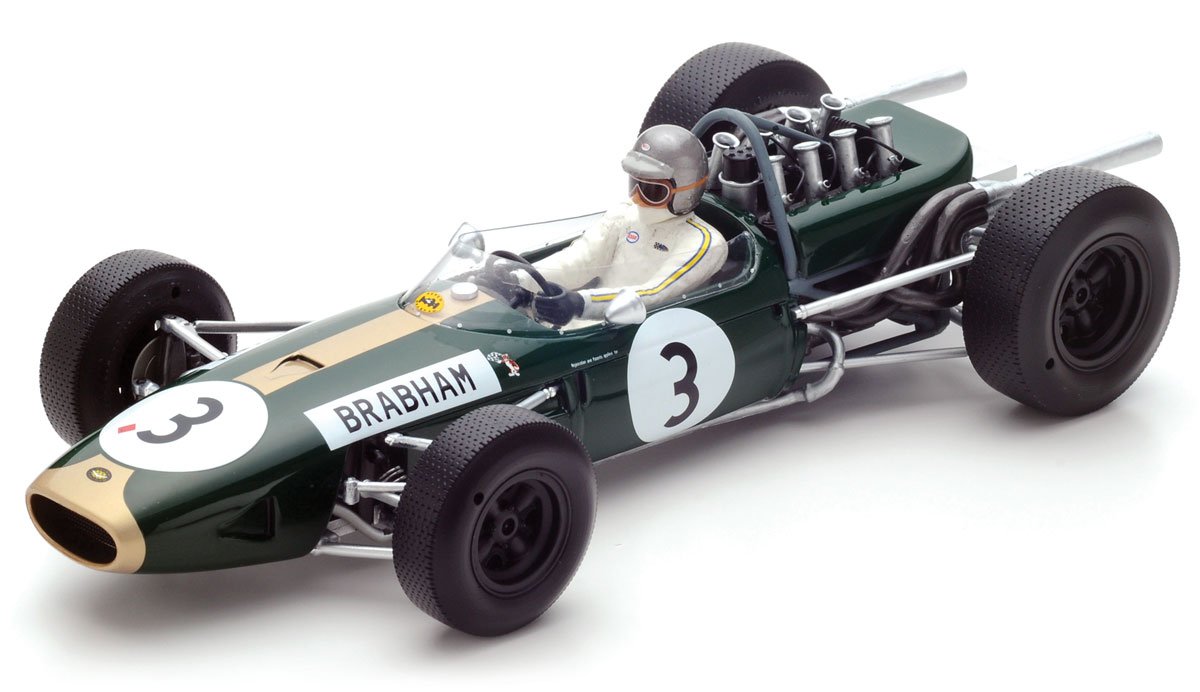 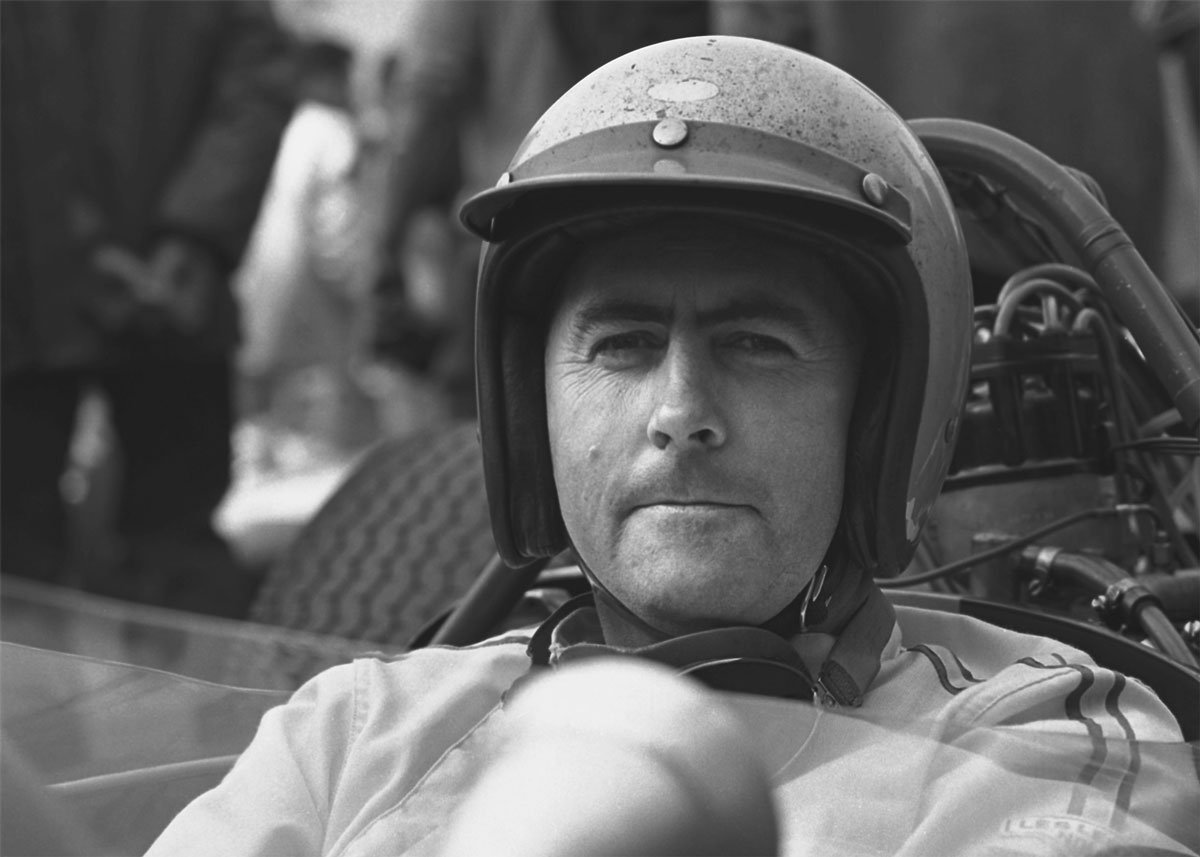 This really seems to be the time where the poorly represented 1960s is finally get the recognition it deserves in the 1:18 F1 champion stakes. Scores of people have been clamouring for this Brabham replica for too long, so take action soon or you may have cause to regret it!