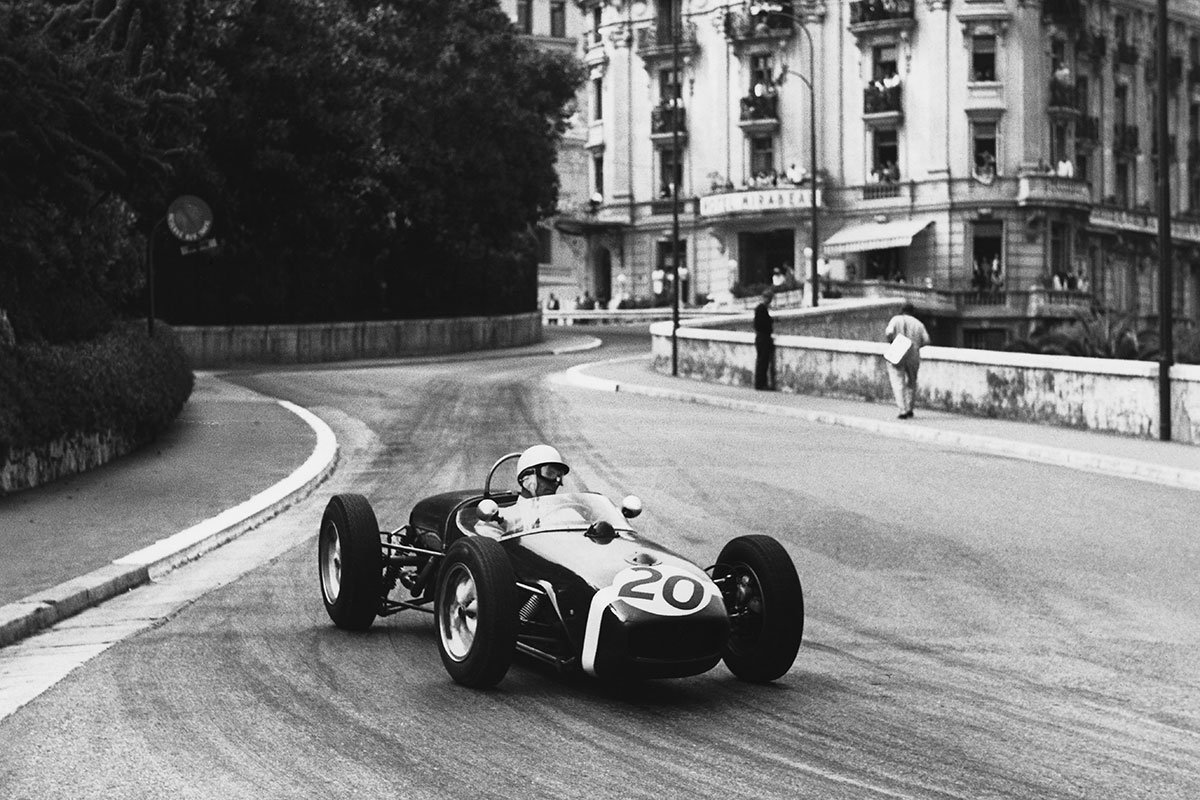 Many consider the 1955 Mille Miglia to be the greatest win of the legendary Stirling Moss’s career. But his most celebrated Formula One success has to be the 1961 Monaco Grand Prix. And so it is with great excitement that we can announce that our next 1:18 Diecast Legends exclusive will be his Lotus 18 from that race. We can’t believe that no-one has considered replicating this illustrious car before.

The 1961 Monaco Grand Prix wasn’t so much a case of David versus Goliath, but David versus three Goliaths. It was Stirling Moss in his nimble Lotus 18, ranged against three of the Ferrari 156 Sharknoses that would go on to dominate the 1961 season. These were driven by Richie Ginther, Phil Hill and Wolfgang von Trips. Come race day the weather was sweltering, so Moss’s team removed the side panels from his car to provide him with some much-needed extra ventilation.

Moss had extracted every last ounce out of his Lotus to take pole position, but was beaten to the first corner by Ginther. Stirling reasoned that he had to get back in front as soon as possible, and achieved this on lap 13. He was then hounded by the trio of Prancing Horses for the remainder of the event’s 100 laps, securing victory by just three seconds in a race that took two hours and 45 minutes to complete. Moss had soaked up all of the pressure that the scuderia could throw at him, and put in a performance that would go down in folklore.

Work has already begun on the designing and prototyping of this replica, but delivery will not begin until later in the year.

This 1:18 gem is being produced exclusively for us by the same industry-leading resin model-maker that delivered our Hawthorn Morocco replica, so you know that quality won't be an issue. Neither will accuracy.

This will be a worldwide limited edition of just 250 pieces, never to be repeated. There is no guarantee that we will be able to fulfil orders straight from stock when it is released, as it could already be sold out by then. It would certainly pay to get your pre-order in now. 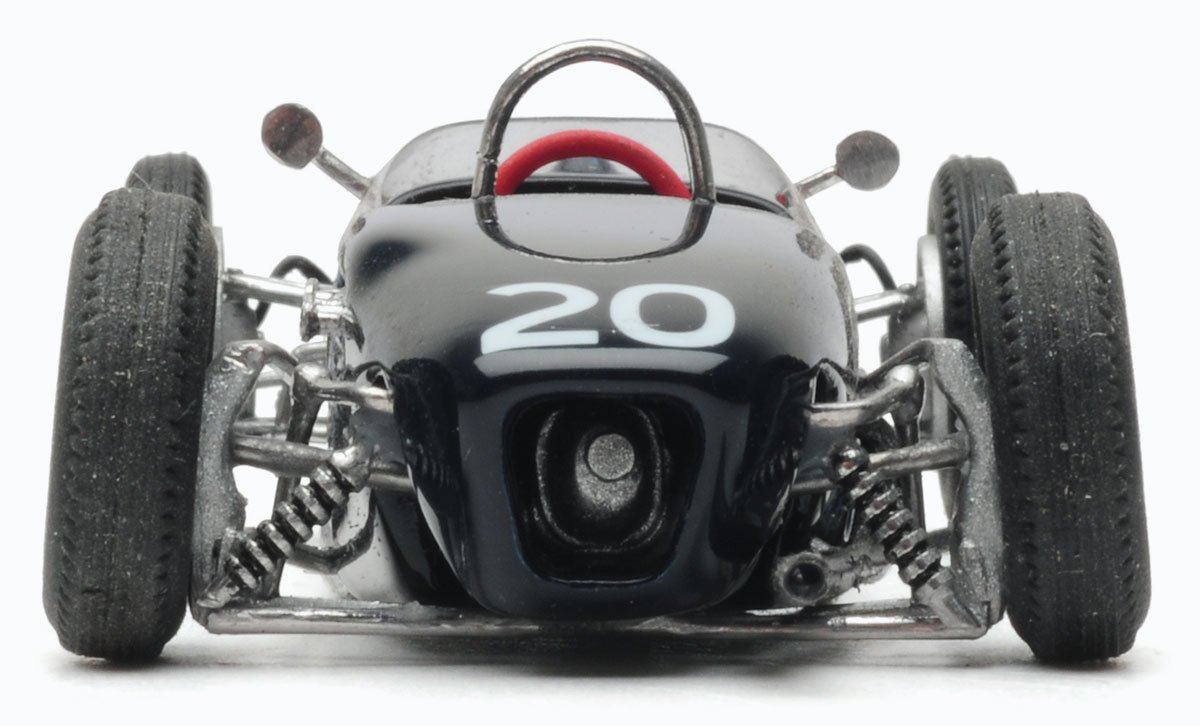