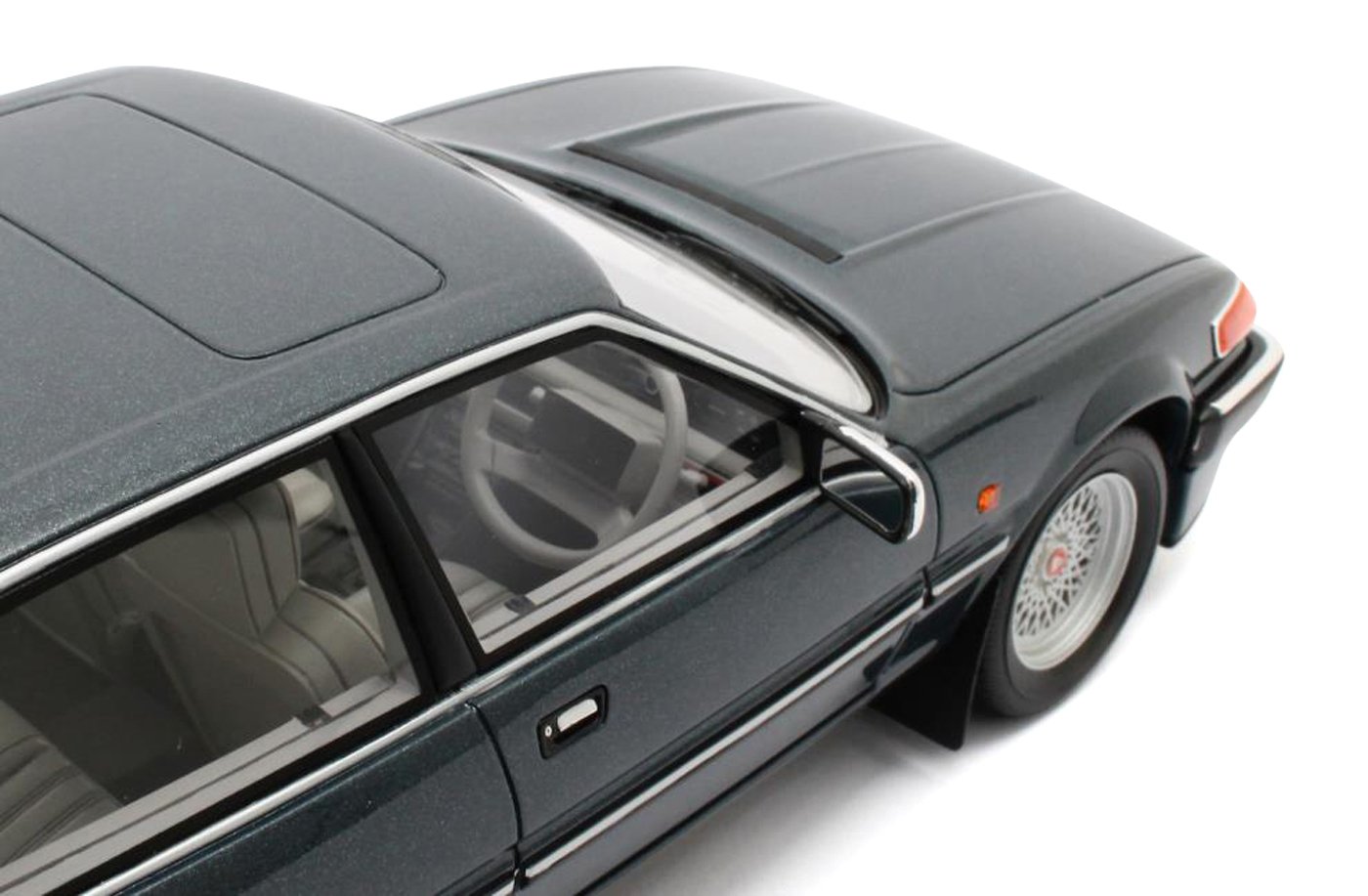 One of Cult’s new 1:18 announcements for 2020 is the Rover 3500 Vitesse. It will be a sealed bodyshell replica, so the accuracy of the body shape will be beyond reproach.

As was often the case in the 1980s, the Rover 3500 Vitesse was produced in order to meet the minimum production quantities set out by motorsport’s governing body so that it could be entered into competition; in this instance, touring car racing.

Rover essentially created the Vitesse by placing a 3,528 cc aluminium V8 powerplant into its SD1, which had been in production since 1976. This now gave it 190 bhp, as opposed to the 150 bhp on offer from the standard model. This improvement was in part enabled by the incorporation of Lucas L electronic fuel injection, a higher compression ratio, and reprofiled inlet ports to improve the gas flow.

The main visual difference between the Vitesse and its lesser siblings was the presence of a conspicuous rear spoiler. It also featured multi-spoke alloy wheels, shod with Pirelli’s P6 performance tyre. Under the bodywork, the springs were stiffened, while the transmission needed to be significantly upgraded to cope with the extra power now on offer.

At just under £15,000, the Vitesse was considered to offer an incredible level of performance for the price, coming in at significantly less than what was being asked for a Jaguar XJ6 or Mercedes 380 SE. It was felt that it gave something away to its rivals in the comfort and refinement departments, however.

As Cult has already provided us with sample model shots of these models, we are optimistic about seeing them released sooner rather than later!