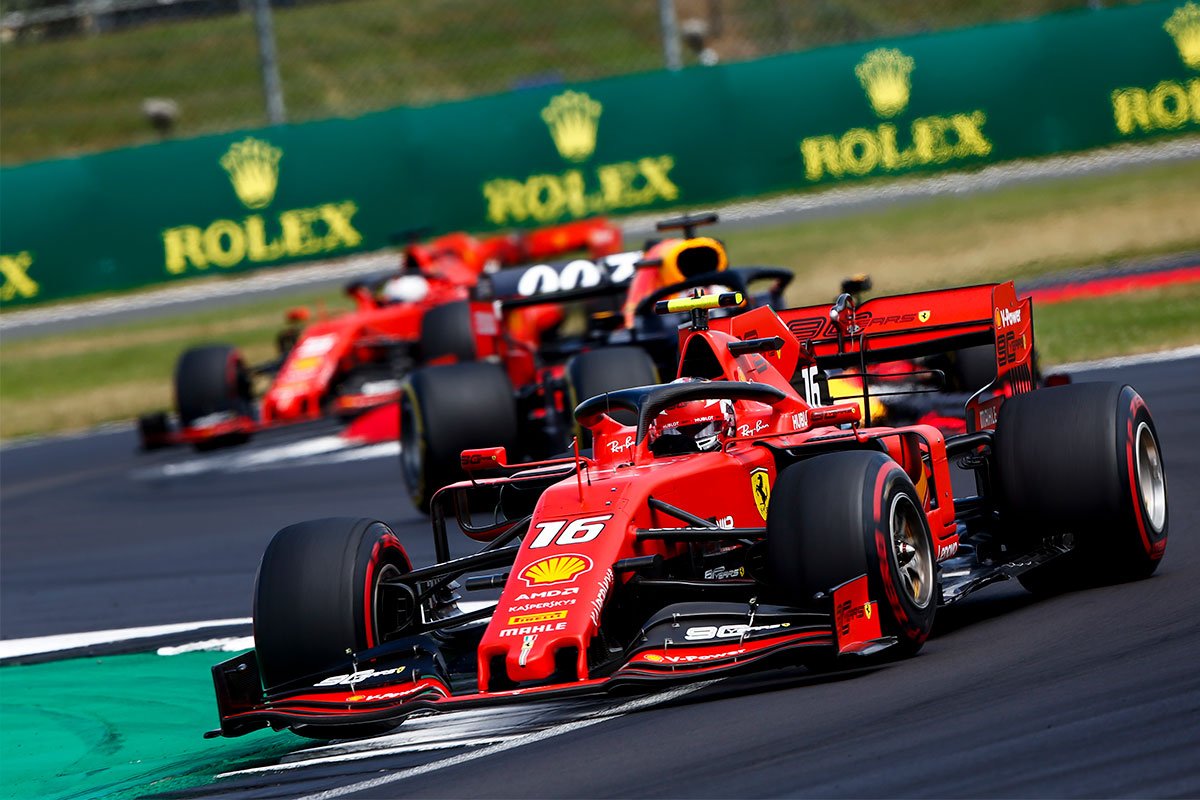 Burago was able to release its 1:18 replicas of the 2019 Ferrari SF90s of Sebastian Vettel and Charles Leclerc just in time for Christmas. At just £69.99 each, the model-maker’s offerings continue to offer outstanding value for money.

Not for the first time in recent years, it was a case of what might have been for Ferrari. New boy Charles Leclerc scored two victories (in Belgium and Italy), while Sebastian Vettel added a third straight win for the Scuderia in Singapore. But they were to be the team’s only successes of the campaign, when several further victory chances went begging. The nadir of the season came in the Brazilian Grand Prix, when Vettel and Leclerc took each other out. They would finish the season fourth and fifth in the standings (the Monegasque ahead), with even Red Bull’s Max Verstappen getting the better of them towards the end of the year.

Looking closely at Burago’s 1:18 model, it is impressive to see how much it has got right for the asking price. The SF90’s body shape has been very well recreated, including all of the little aero pieces around the front and rear wings, and around the bargeboards. The decals, both on the car and the driver figures, have also been very well done.

That’s not to say that everything is perfect, of course. The exhaust pipes are still a little too shiny for us, while we wish someone would school Burago as to how one team car has a black on-board camera, while the other has a yellow one!

But those are minor quibbles in the grand scheme of things. Yes, you would expect Minichamps to get those latter details correct. But just think what you could do with that extra £100 in your pocket!