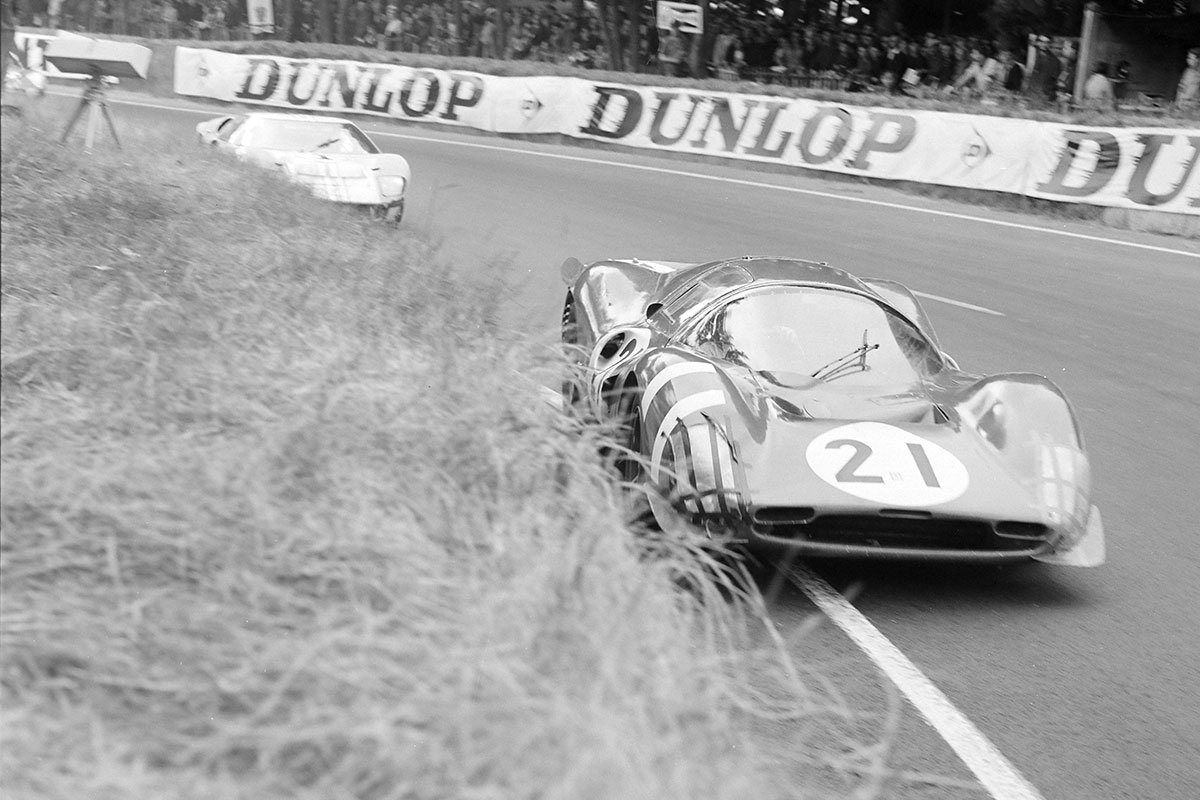 BBR has just released its 1:18 replica of the #21 Ferrari 330 P3 that Lorenzo Bandini and Jean Guichet campaigned in the 1966 Le Mans 24 Hours. It is a limited edition of 250 pieces worldwide, and was an instant sell-out on release with the Italian model-maker. Of the 12 examples that we were able to obtain, we have already sold half.

Ferrari’s P series of prototype sports car racers ran through the 1960s and early 1970s. The P3 was introduced in 1966. It was shorter and wider than the P2 that it succeeded, with its four litre engine incorporating fuel injection for the very first time. The works team ran a pair of closed-cockpit machines for Bandini/Guichet and Mike Parkes/Ludovico Scarfiotti, while the NART organisation ran an open-cockpit example for Pedro Rodriguez/Richie Ginther. 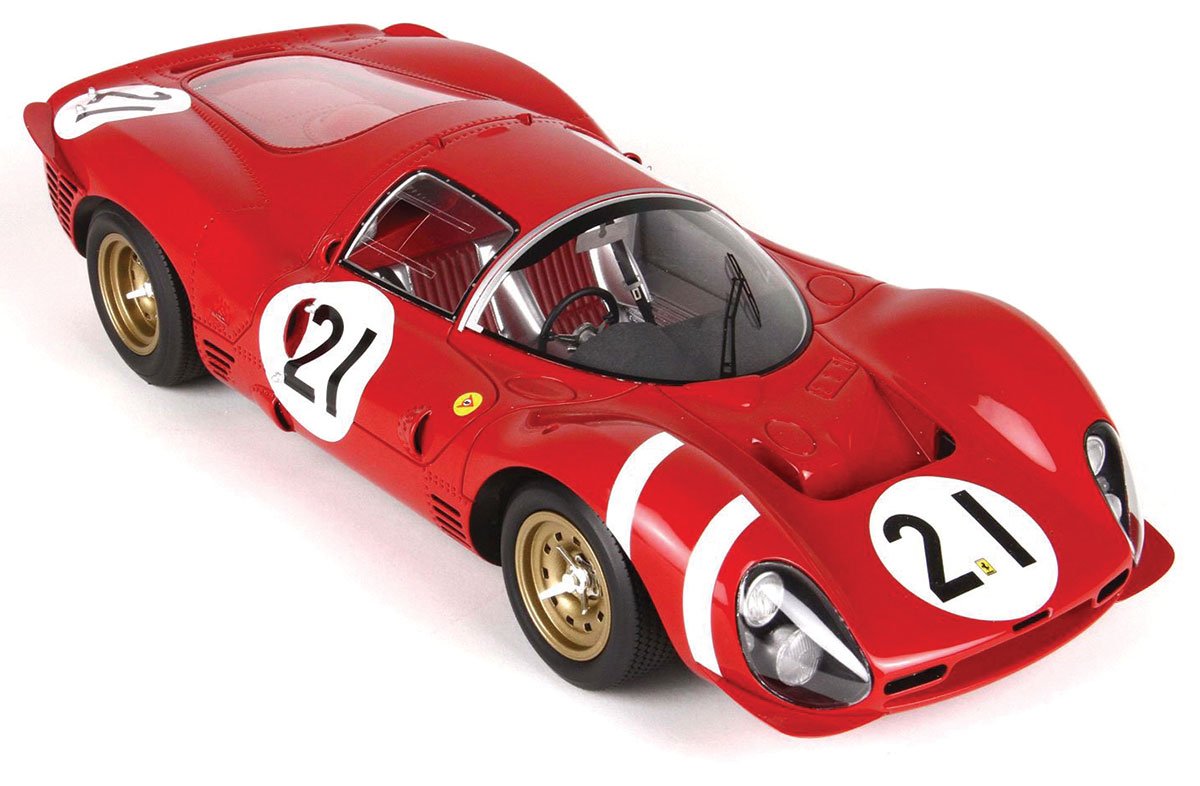 Ferrari had its work cut out to take on Ford’s new GT40 Mk.II at Le Mans in 1966, and that was before its race preparation was disrupted by strike action in Italy. While the American machines dominated qualifying, the two works Maranello entries languished in seventh and eighth on the grid.

Ultimately neither of the Italian cars would make it to the finish. An accident eliminated the #20 Parkes/Scarfiotti 330 P3 after nine hours, while an engine failure sidelined the sister #21 car of Bandini/Guichet 17 hours into the race.

So, this wasn’t the most decorated Ferrari to ever compete at Le Mans. But it was certainly one of the most aesthetically pleasing, thanks to the efforts of designer Piero Drogo.