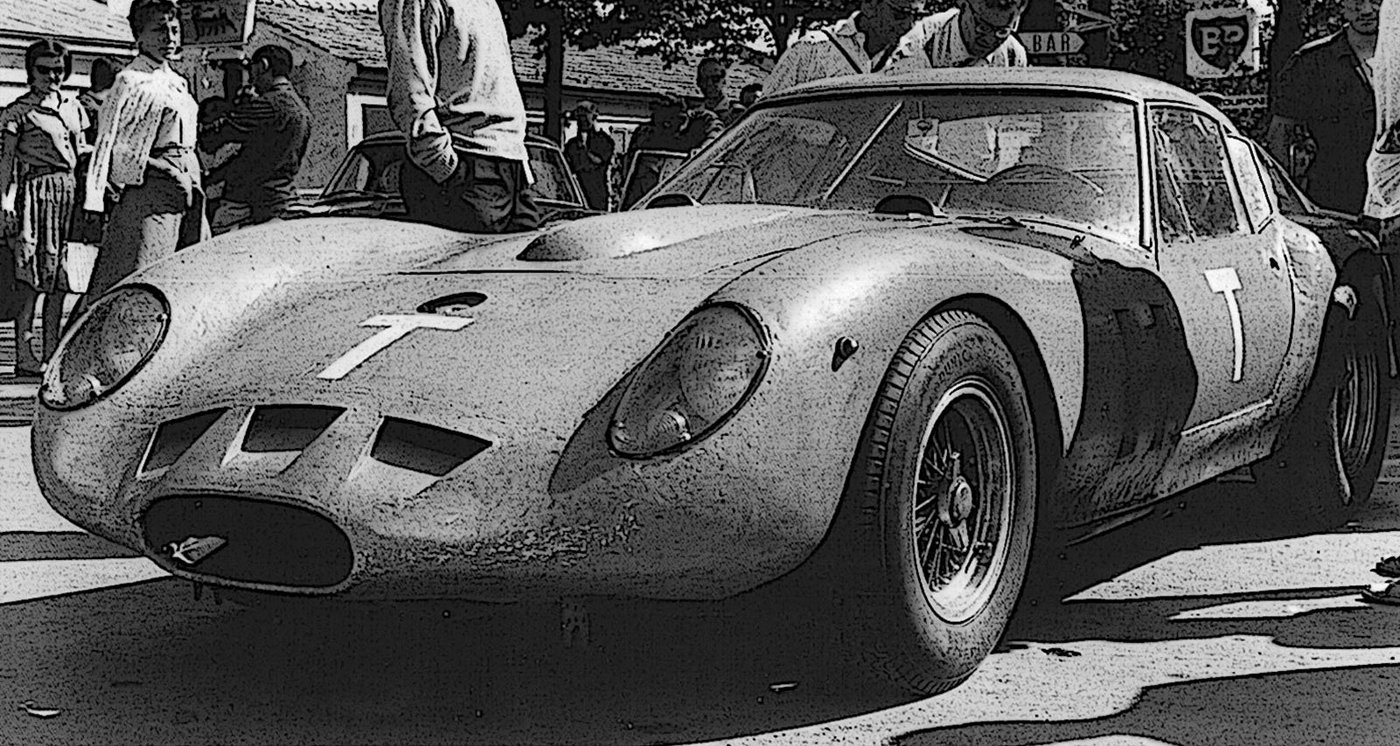 BBR announced its most exciting new 1:18 subject in quite some time last summer, when it confirmed that it will be replicating a Ferrari 250 GTO that has never been modelled before.

But not just any Ferrari 250 GTO! It is the second prototype of the vehicle, which was created out of a 250 GT donor car. Ferrari’s racing department extensively modified the chassis, while the bodywork was fashioned from rough, unpainted aluminium.

The car first took to the track at Monza in September 1961. And the man behind the wheel was none other than our British hero Stirling Moss! Of course, Stirling was to be a fully-fledged Ferrari driver the following year, but sadly that was never to come to fruition, after his career-ending (and almost life-ending) accident at Goodwood.

Results from the test were promising, as the car lapped the Italian circuit in a faster time than a 250 GT SWB had ever managed. Belgian Willy Mairesse also drove it that day.

We have just received the first images of the pre-production sample, so are optimistic that we will see it released in the not too distant future.