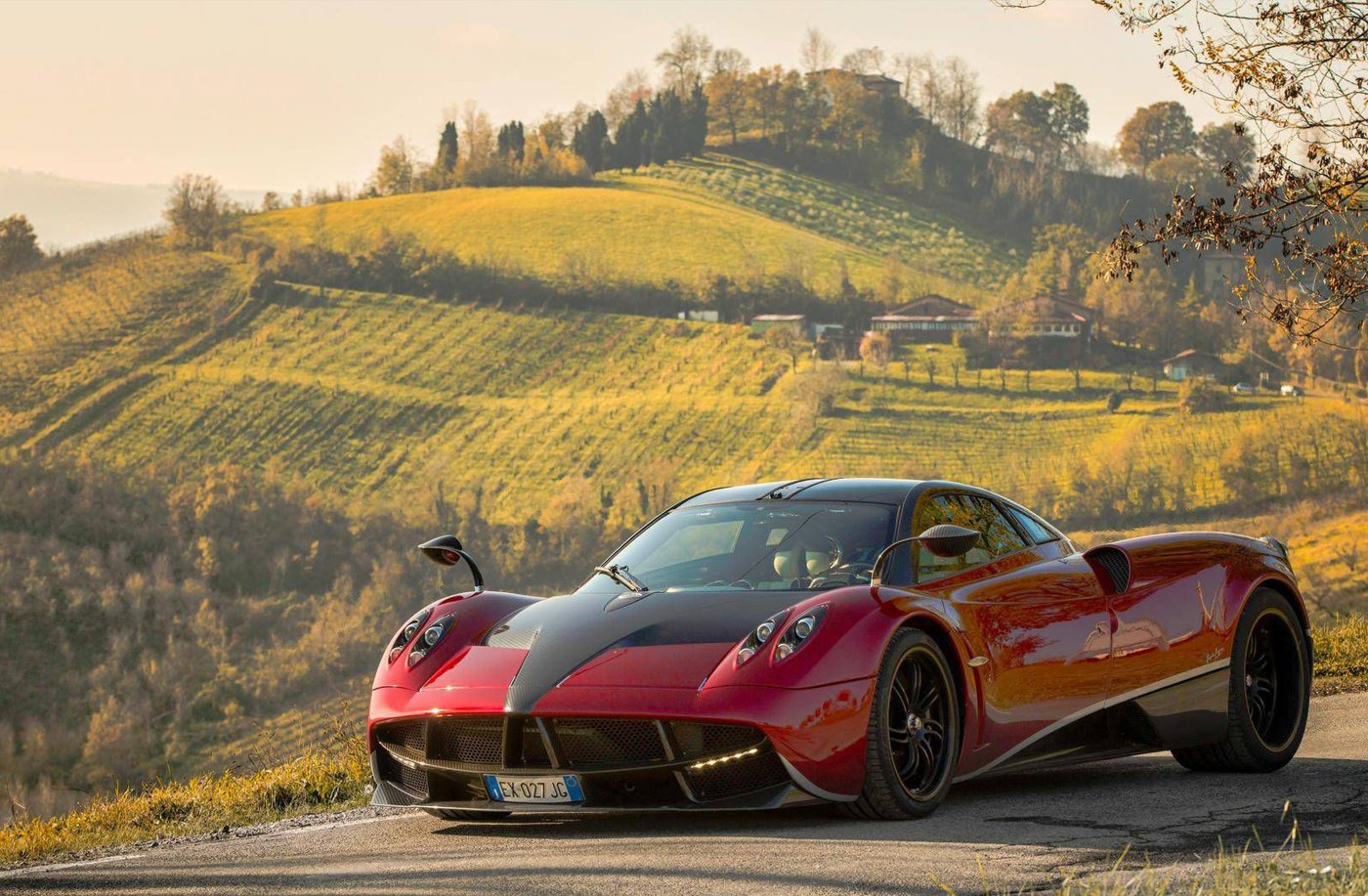 AUTOart has just released its all-singing, all-dancing 1:18 replica of the Pagani Huayra BC. It is available in three two-tone colours: blue/carbon blue, purple/carbon and red/carbon.

The BC is the trackday derivative of the Huayra, which wasn’t exactly a tame beast to start with. It was unveiled at the 2016 Geneva Motor Show. Its designation pays tribute to the late Benny Caiola, a friend of Horacio Pagani, who was the marque’s first customer.

The standard Huayra’s 6.0 litre, twin-turbocharged V12 engine was slightly uprated for the BC, now providing 745 bhp. The car’s weight was also reduced to a mere 1,218 kg, which Pagani credited to the use of a new material called carbon triax. According to Pagani, this compound is 50% lighter and 20% stronger than your standard over-the-counter carbon fibre! Only 20 units were produced, all being snapped up almost instantly. 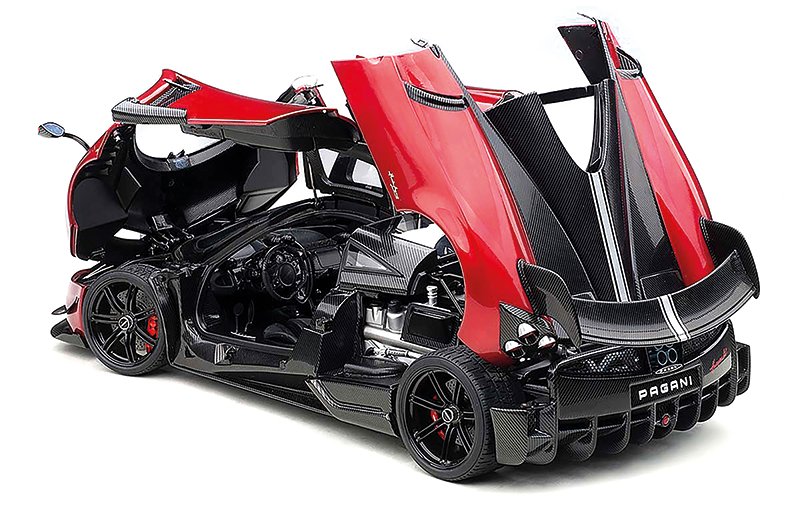 Although AUTOart has championed the sealed bodyshell format over the years, it has clearly gone the extra mile with its replica of the Huayra BC. The front and rear bodywork both open as they do on the real car, revealing all the mechanical components underneath. The doors also open to reveal all the carbon detailing within the cockpit.

AUTOart’s replicas only make it into the country in tiny quantities these days, so don’t think about it for too long if you wish to acquire any of these.