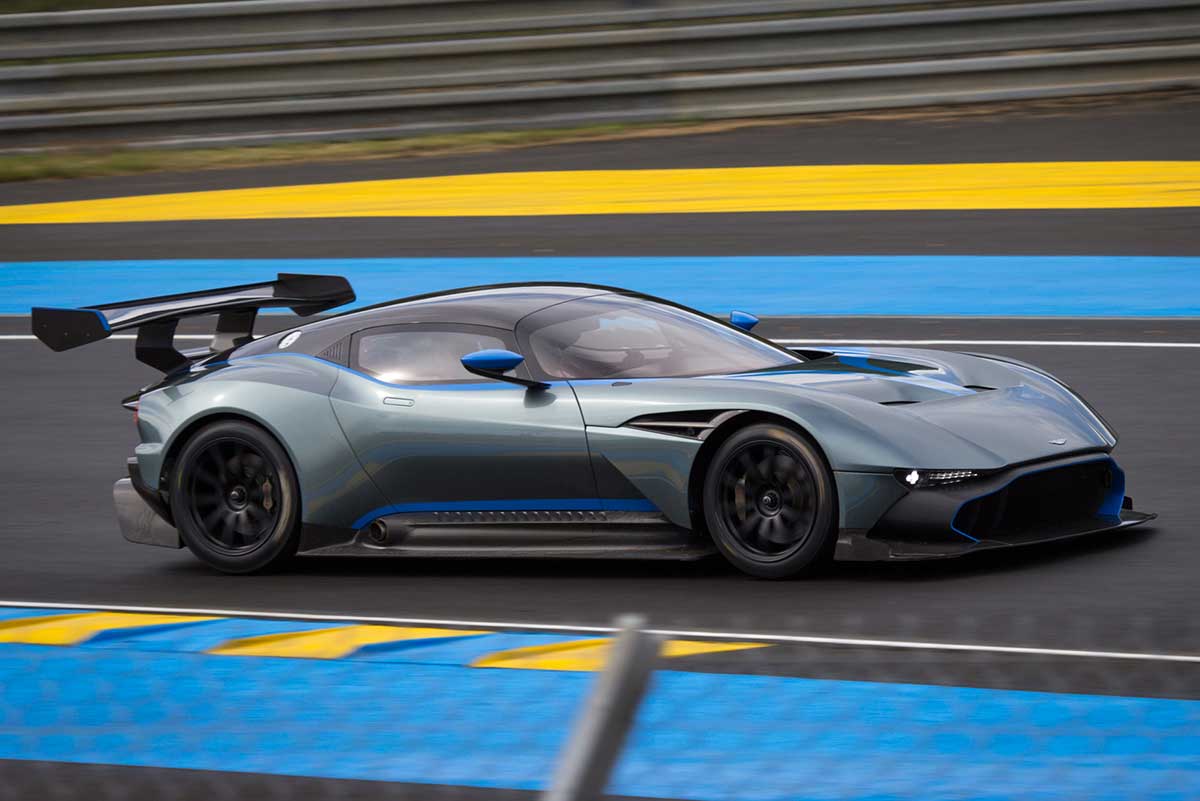 In a couple of months we are due to receive TopSpeed’s 1:18 replica of the absolutely insane Aston Martin Vulcan. It will be finished in Volcano Orange, which seems to be Aston’s colourway of choice for its hypercars!

The Vulcan was launched at the 2015 Geneva Motor Show. It took on Ferrari’s FXX K and McLaren’s P1 GTR, in that it was a track-only vehicle. Unlike those two vehicles, however, owners of the Vulcan are allowed to store it at home! Only 24 were produced, each with an asking price of 2.3 million dollars.

As you would expect, exotic materials are the order of the day, including carbon ceramic brakes and a magnesium torque tube with a carbon fibre propeller shaft. It is powered by Aston Martin’s most potent powerplant ever, which is a naturally aspirated 7.0 litre V12. 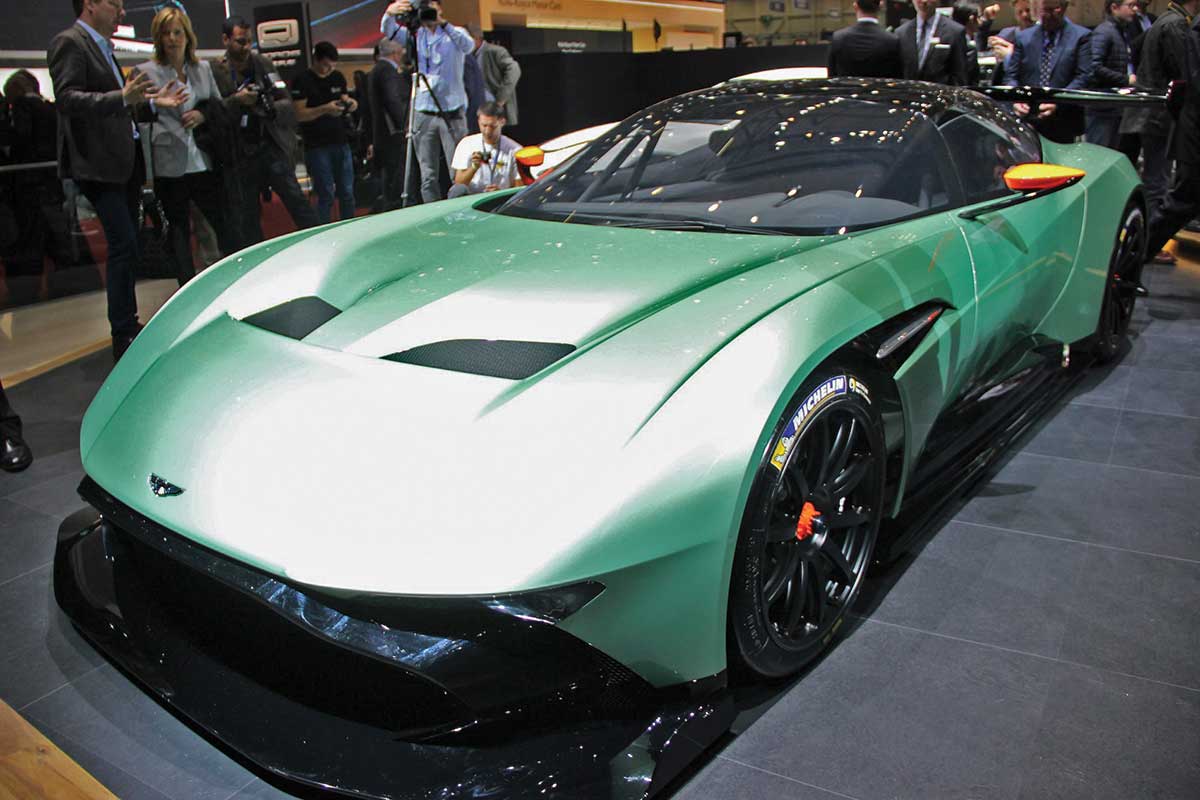 TopSpeed’s Aston Martin replicas are always amongst our best sellers (the Volcano Orange DB11 was sold out to pre-orders before it was even released), so it would be best not to delay getting your order in with this one.