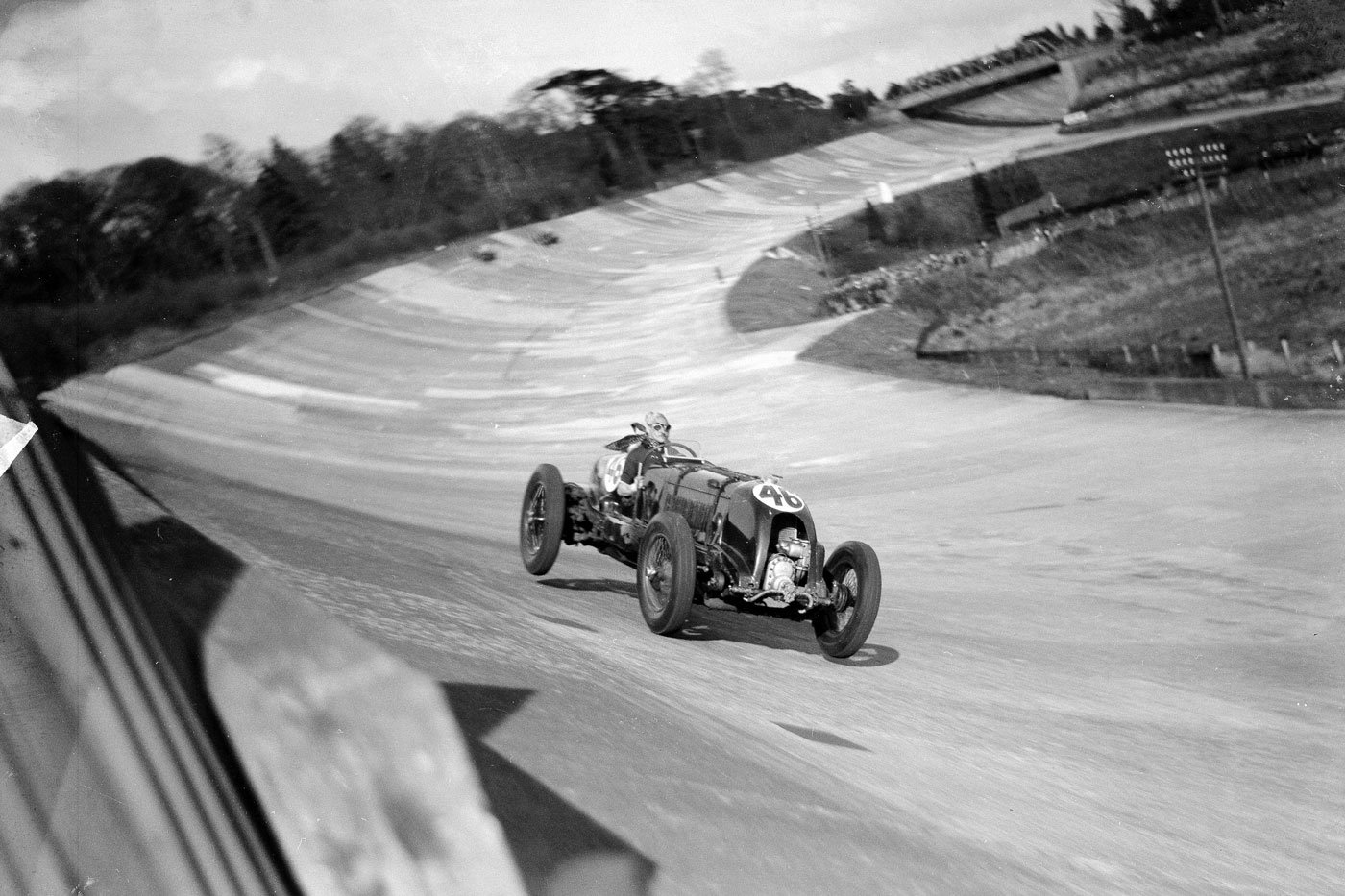 One of the most exciting new releases of 2020 was this 1:18 replica of Tim Birkin’s Bentley Blower Number 1, courtesy of TrueScale Miniatures.

Tim Birkin was one of the original ‘Bentley Boys’, achieving great success behind the wheel of the British manufacturer’s cars.

But he was also an ace engineer, and had opposing views with the boss W.O. as to how best to go about increasing performance. W.O. was of the school of thought that bigger was better, taking the view that increasing displacement was infinitely more desirable than forced induction. So, W.O. developed the gargantuan Speed Six.

Conversely, Birkin opined that the future lay in getting more power from a lighter machine, specifically by fitting a supercharger to the 4.5 litre Bentley. When W.O. refused to sign off on the plans, Birkin resolved to develop it himself.

The huge Roots-type supercharger, known colloquially as a blower, was added in front of the radiator and driven straight from the crankshaft. This extra weight at the front did nothing to alleviate the 4.5 litre’s propensity to understeer! 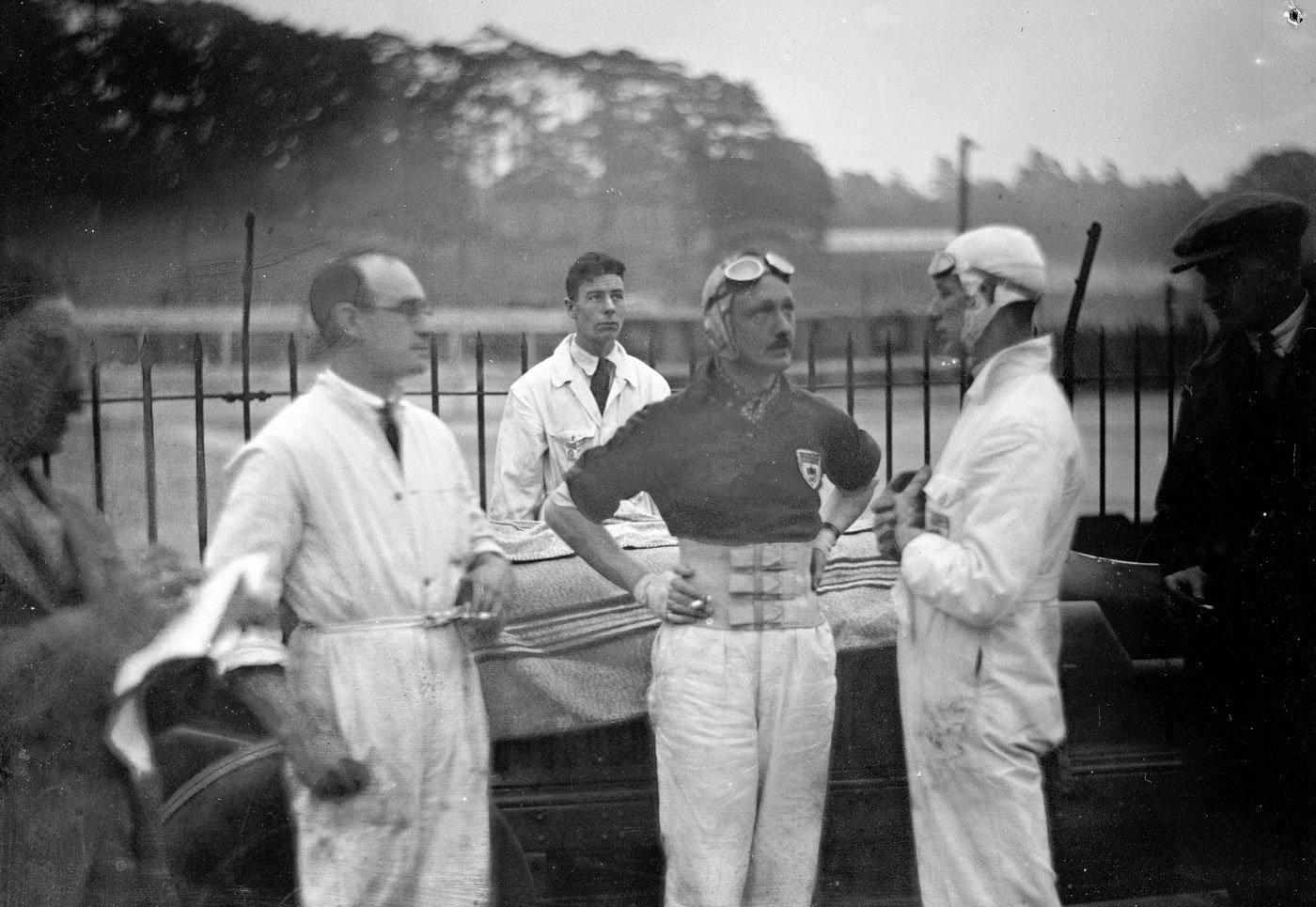 Birkin’s finest moment in the car was probably at Brooklands in 1932. Four days before the Easter Monday meeting he broke Kaye Don’s outer circuit lap record, setting a new marker of 137.58 mph. Birkin officially equalled that speed in a thrilling three lap invitational race for 100 sovereigns in the August meeting, beating the V12 Delage of John Cobb by just a fifth of a second.

If ever there was a pre-war racing car that deserved the 1:18 treatment, this is it. We have just a dozen pieces left after despatching all of our customer pre-orders.