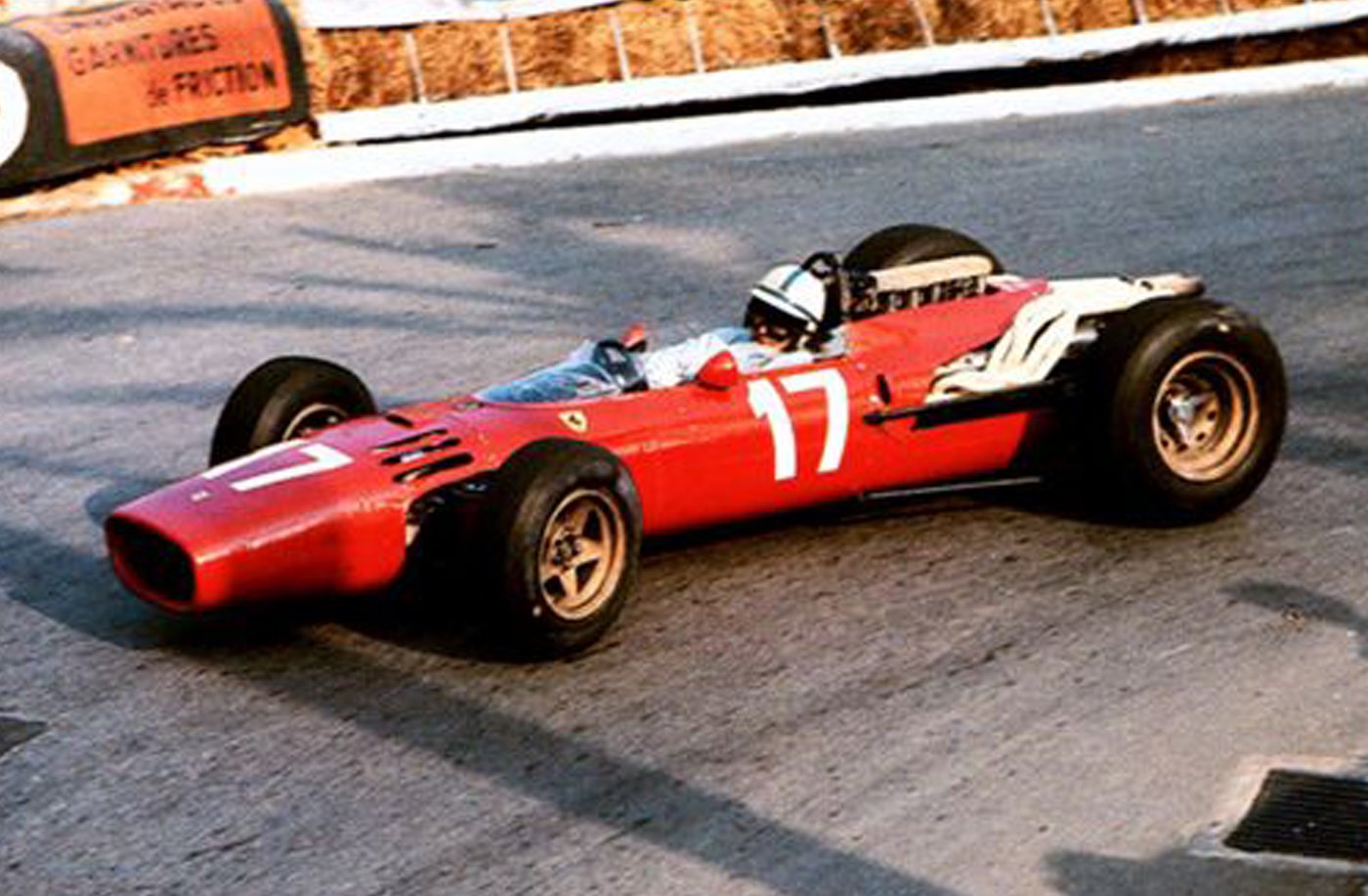 Tecnomodel has just released its quartet of 1:18 replicas of the 1966 Ferrari 312 F1. The John Surtees and Ludovico Scarfioti versions are still available (although only in small quantities), while the Lorenzo Bandini and Mike Parkes examples have already sold out to customer pre-orders. 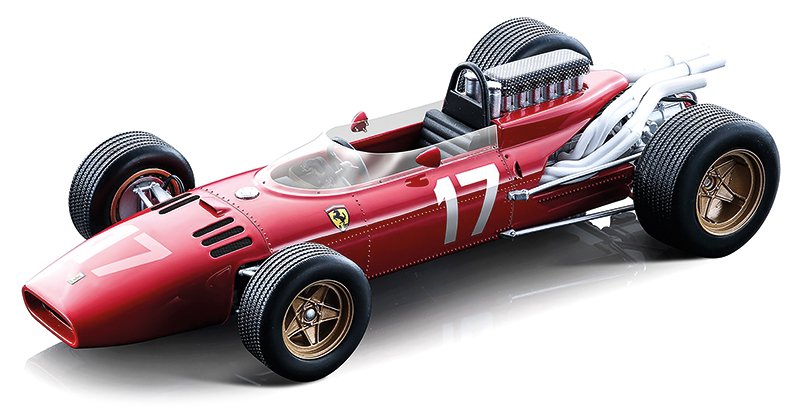 1966 proved to be quite a tumultuous season for the Scuderia. It looked like the team would be able to mount a serious title challenge with Surtees early on, but the 1964 champion quit the Italian outfit after winning the Belgian Grand Prix, ostensibly due to a falling out concerning his place in the Le Mans squad. He then defected to Cooper, and would finish the season second in the standings after taking victory at the season finale in Mexico. 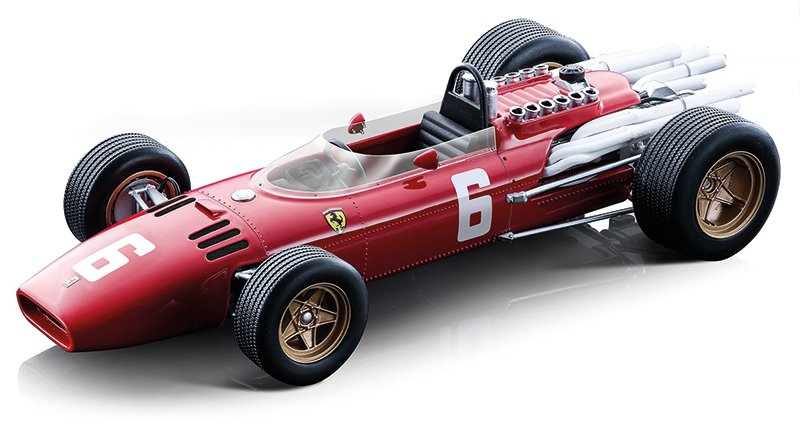 Surtees’ exit left Scarfiotti, Bandini and Parkes to share Ferrari’s driving duties over the rest of the 1966 campaign. F1 part-timer Scarfiotti only competed in two races that year, but he did take victory in his and the team’s home race at Monza, which was only his fourth ever grand prix. Parkes and Bandini also put in more than respectable performances to score two podiums each over the course of the year. Their combined efforts placed Ferrari second in the constructors' championship.