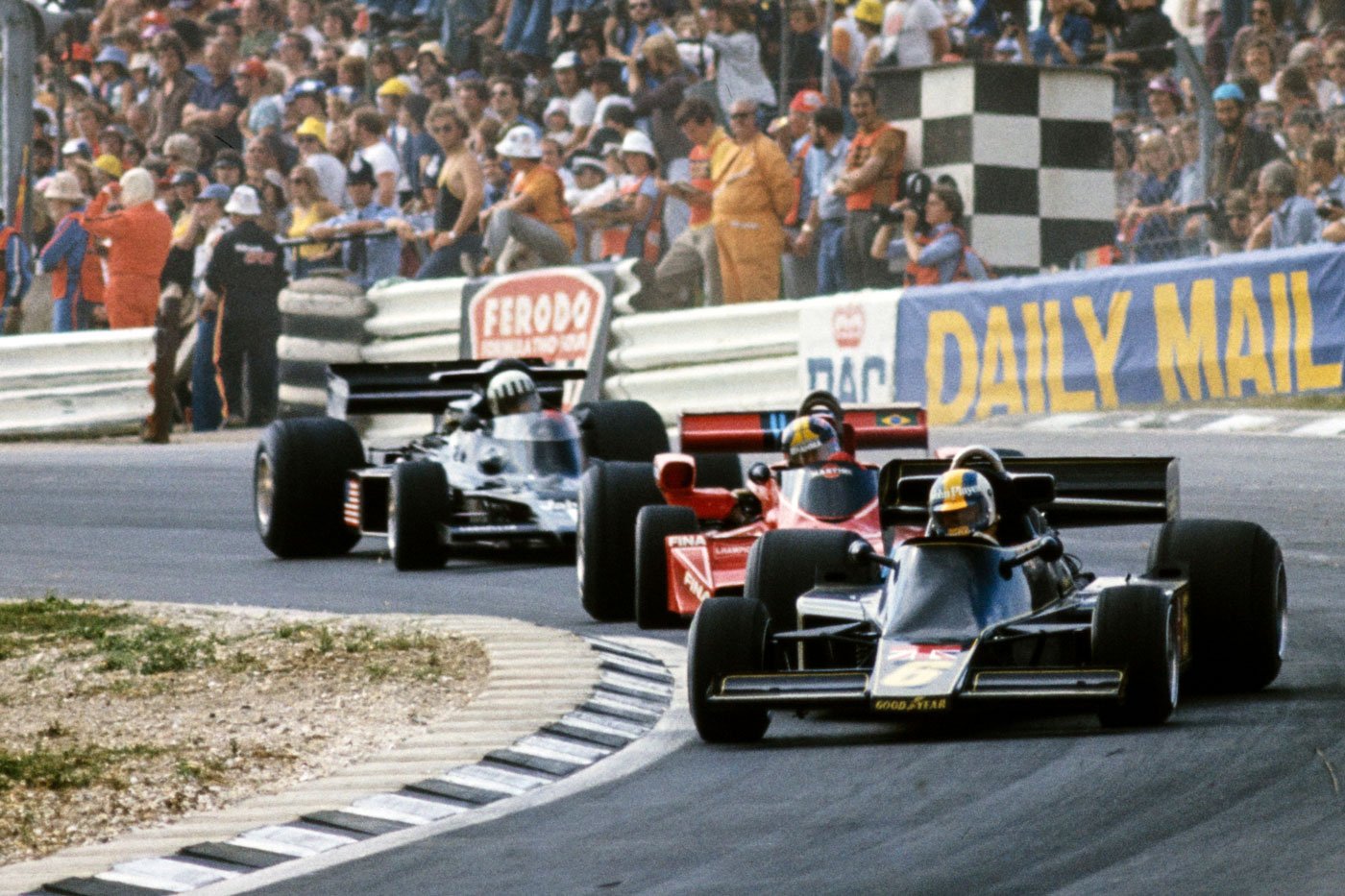 Sweden’s Gunnar Nilsson only spent two seasons in motor racing’s top flight, but he left a lasting impression on the sport. As reigning British F3 champion, he made his Formula One debut with Lotus in 1976. He scored a podium in only his third world championship event, coming home third in Spain. He repeated that result in the Austrian Grand Prix later in the year, also finishing in the points on two other occasions.

In 1977 he scored his breakthrough first win, and seemed destined for great things. Tragically, he was diagnosed with cancer at the end of the year, succumbing to the illness the following October. His star had shone brightly but briefly. 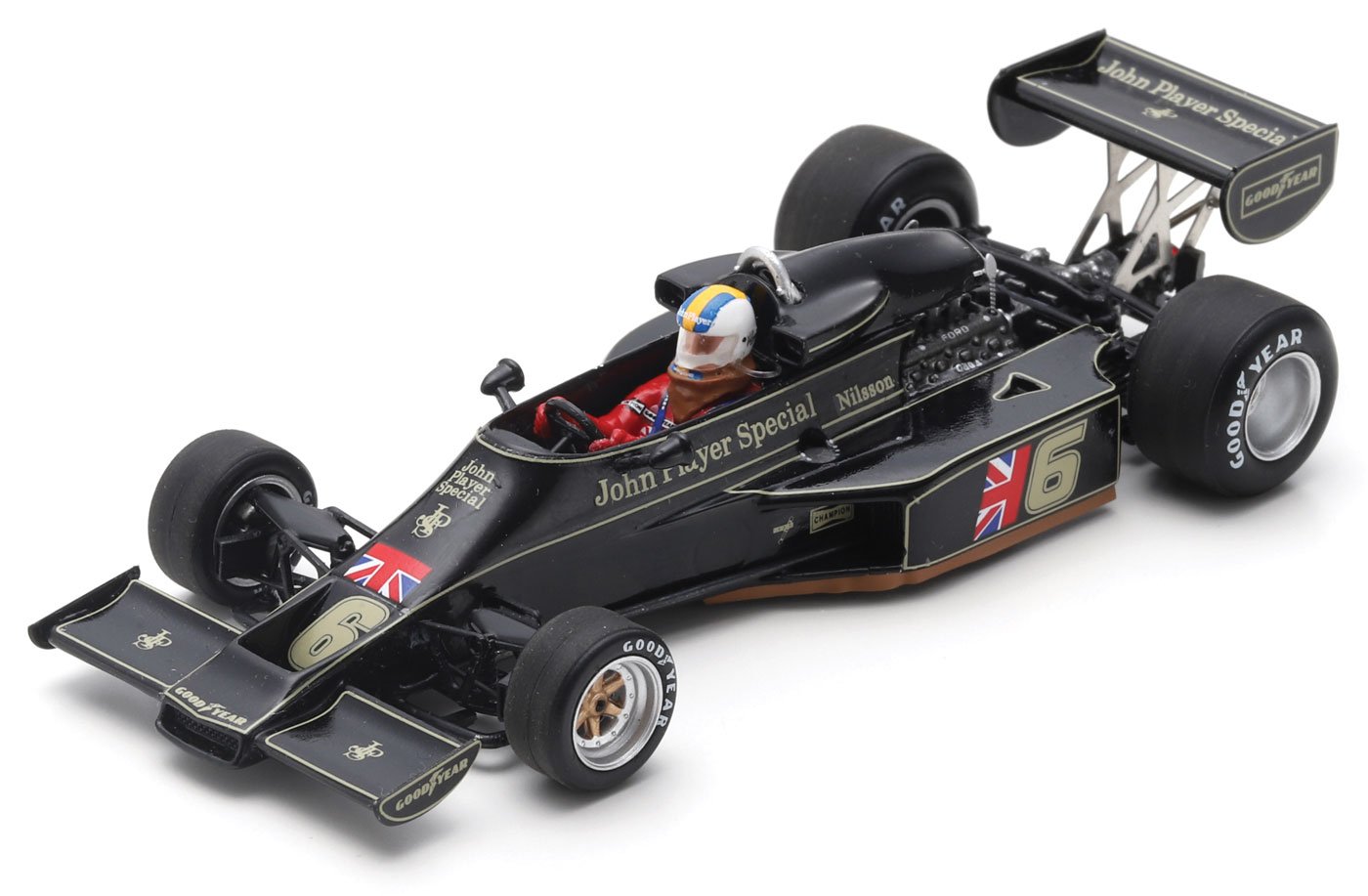