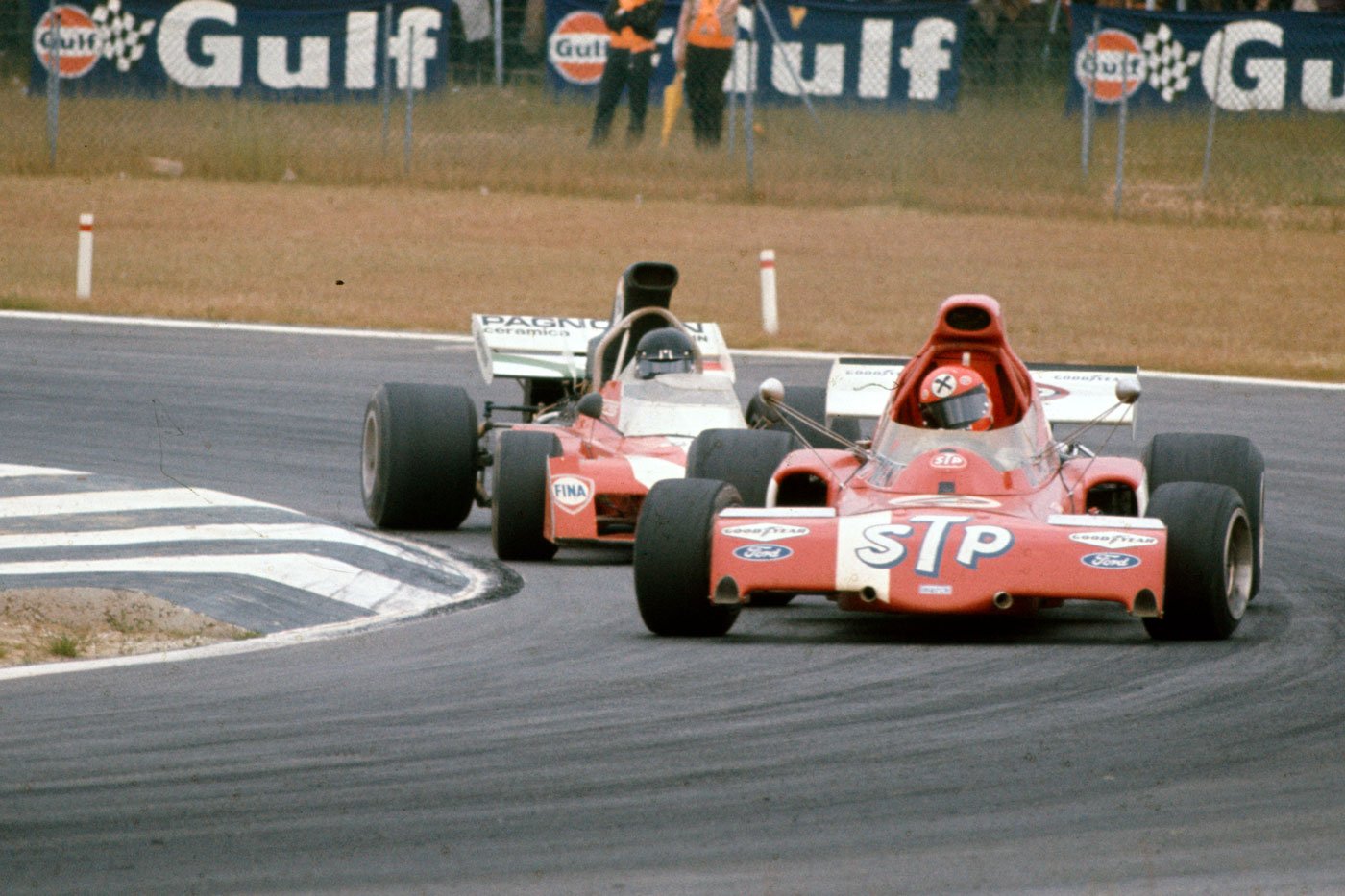 Niki Lauda’s Formula One career was almost over as soon as it had started, as March provided him with a litany of woeful equipment in his first full season in 1972. It didn’t matter whether he used the 721 or the 721X and 721G that were derived from it; he didn’t come close to scoring a point. Fortunately, he was able to showcase his talent at BRM the following year. 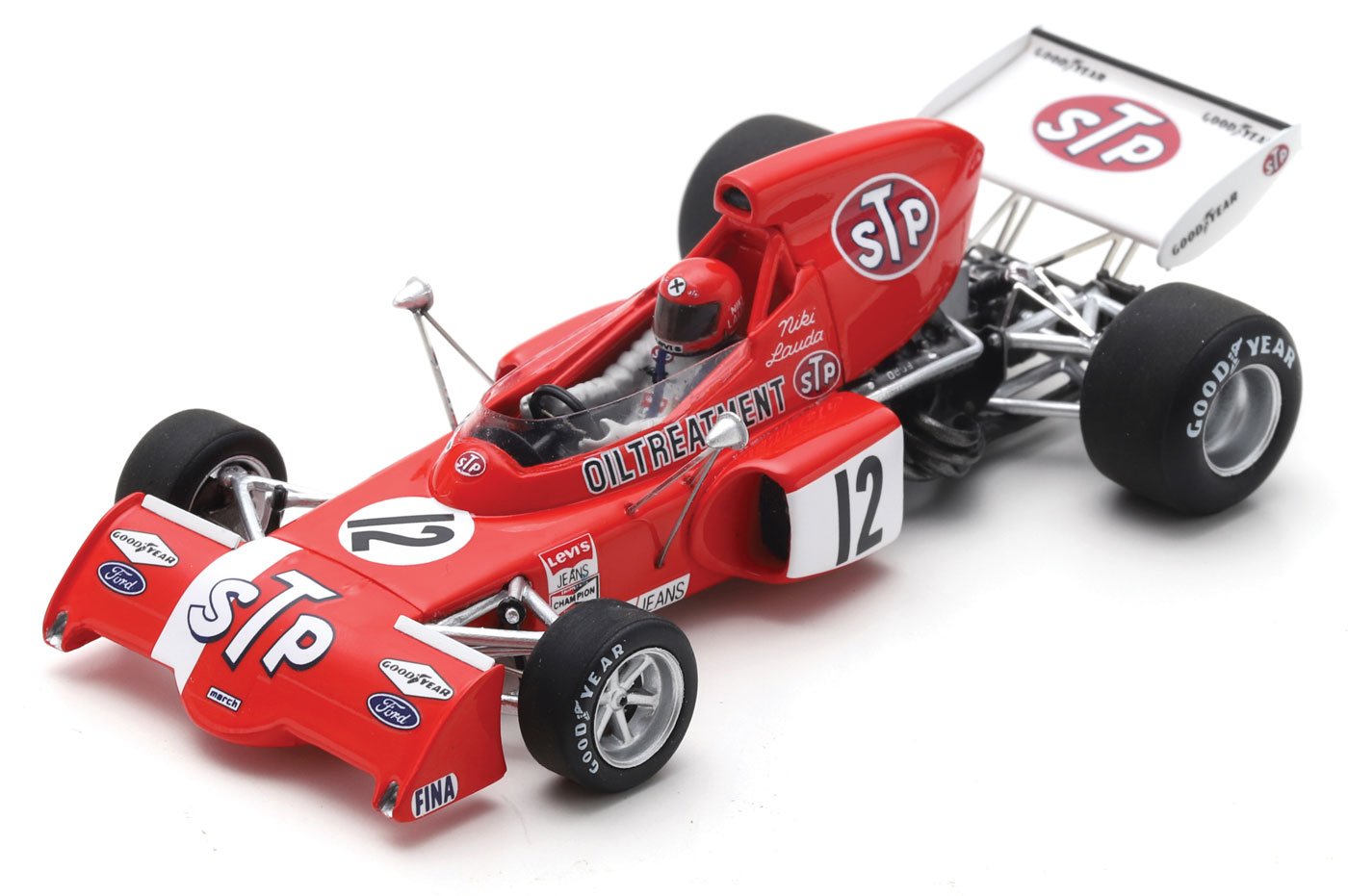